How to get UK IP address? Choose one of the 3 best free UK VPN, no logs, no charge, unlimited bandwidth, fast speed.

VPN has been a widely used tool to bypass geo-restriction and get access to content not available in the country or location you live or in your travel destination. VPN for UK helps you change your IP address to UK and get many resources that are available for UK-based users only, such as BBC iPlayer, one of the most famous streaming platforms worldwide offering video on-demand service to watch TV shows and videos as if you’re in the United Kingdom, and UK Expats forum. Watching Peaky Blinders Season 6 is going to play on June 10, 2022, also needs a fast VPN to UK. What’s more, VPN helps you to protect your online privacy by hiding real IP address and online activities, avoiding ISP and government monitoring. Hence, the article offers 3 best free UK VPNs for you. 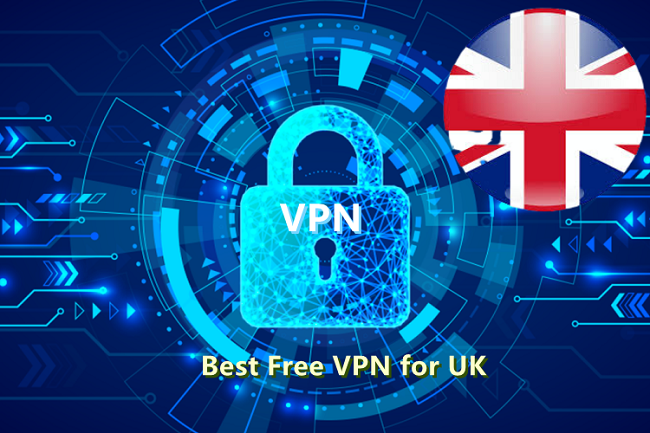 Summary of the 3 Free UK VPN:

When talking about VPN to UK free, iTop VPN can be regarded as the top one in the industry as it allows you to use it to connect to UK IP address without one payment. Except for the UK connection, its free version has multiple locations to choose from: US, Japan, Germany, Australia, and so on. Even though it is a free VPN, connection speed and server speed are also faster than other similarly free VPN. Compared with the free version, the premium version of iTop VPN has unlimited data, 1800+ servers in 100+ locations to choose from, and more advanced features to use. That’s it.

Features of the free UK VPN:

Zero-log policy. Online privacy has gotten much attention in recent years. Software collecting and selling users’ info is not acceptable. So iTop VPN, committed to users' privacy, has a strict no-log policy. No info or activity will be stored or tracked by the app after installation and connection.

Kill Switch. Kill Switch is used to prevent your online privacy from being leaked when your VPN connection is disconnected accidentally by stopping all internet traffic automatically until the VPN connection is restored. A necessary feature for most users who worry about data leakage.

Split tunneling. It is an advanced feature of the best free VPN for Windows some VPNs lack. Turning split tunneling on, you can control your VPN connection on a per-app basis. In other words, you’re allowed to choose some apps through encrypted VPN connection and others through local internet services.

PrivadoVPN, a strange brand name in the industry for some users, has developed into a good free VPN for Mac, Windows, iOS, Android with 300+ servers in 45 countries, less than iTop VPN. Free version allows you to connect to free UK VPN servers as well as get 10 GB data every month. It uses leading VPN protocols for a secure connection like OpenVPN (UDP and TCP), IKEv2, and WireGaurd. 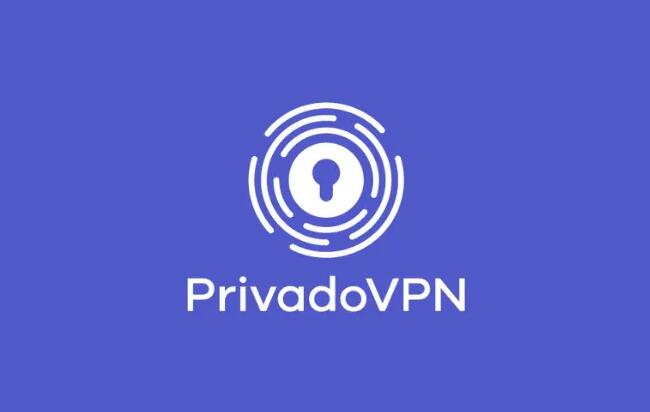 More features you can enjoy with the premium version include:

1. SOCKS5 proxy. A SOCKS5 proxy acts as an agent between your computer and the rest of the internet. It doesn’t encrypt traffic like a VPN, but it hides your IP address and is mostly used in P2P clients for secure transfer.

2. 10 simultaneous connections. Get one account with money and you can protect up to 10 devices simultaneously with the multi-device VPN. It’s easy to prevent monitoring and censorship no matter which device you’re using.

3. Kill Switch. Kill Switch is one feature that most VPN clients have offered for a double safety. It disables your internet connection instantly when the VPN connection is dropped accidentally for fear of data or info leakage.

TunnelBear is an easy-to-use VPN apps that is compatible with Windows, Mac, Android and iOS. It helps you get access to more IP addresses except for UK to reach global content with dozens of servers in 49+ locations. Even though, it focuses more on privacy and security than unblocking websites. Strong AES 256-bit encryption is used by default. TunnelBear blocks hackers to keep your device secure by detecting unsecured networks and delivering a notification to protect your important password and data. One account supports 5 devices to connect simultaneously. 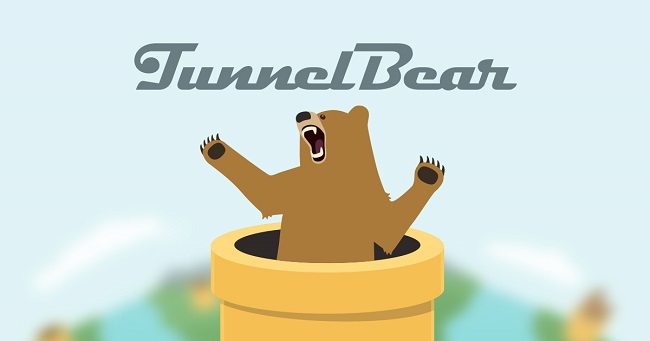 2. No logging. TunnelBear regards users’ privacy as the top priority. It doesn’t log any activity of customers after connecting to its services. No worry about your info will be stored or tracked.

3. Safe WiFi connection. Connecting to public WiFi randomly is dangerous in most cases. The UK VPN free enables you to connect to public WiFi and browse content with confidence.

The 3 really free UK VPNs assign you a UK address and get access to any content without being monitored or tracked. iTop VPN is recommended as it is a fast, secure and free VPN with the most high-quality VPN servers and locations and useful features. You can enjoy dedicated servers for streaming, gaming and social media platforms. Of course, PrivadoVPN and TunnelBear are a good choice for free VPN for UK with less advanced features.