Watch Music Bank on the official sources or third-party Music Bank streaming sites, and get the best Music Bank VPN to avoid geo-blocking for easier viewing.

Music Bank (뮤직뱅크) is a weekly live music program produced by the Korean Broadcasting System (KBS). As K-pop music goes viral around the world, Music Bank is deemed as an influential indicator, through which K-pop fans can catch up on top hits and watch live shows from favorite idols. Many people who are new to the K-pop world or live outside South Korea, however, don’t know where and how to watch Music Bank. Fortunately, you can get some good ways to go here. 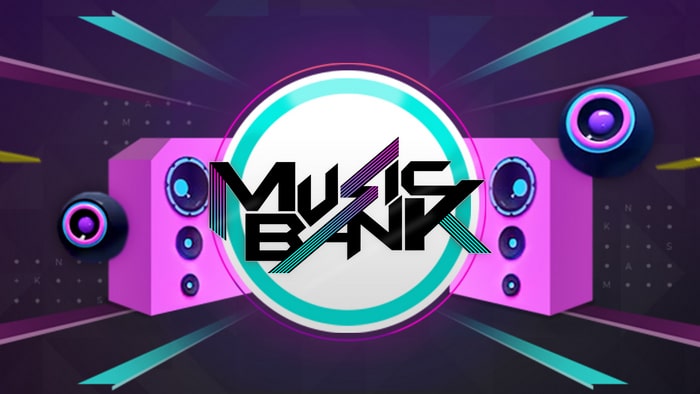 This post sorts out 7 good places where you can enjoy Music Bank live or reruns. Meanwhile, in view of the scenario that many people have been faced with region restriction when watching this program online, it also gives the best Music Bank VPN that offers easy access to Music Bank from all corners of the world.

How to Watch Music Bank Live?

Music Bank is aired at 17:00 KST on KBS2 and here are three ways for local audiences to access this free channel.

Option 1. The channel is available in all TV cable providers in South Korea, such as Tbroad, C&M, and CMB.

Option 3. KBS has launched KBS my K app for iOS and Android, which makes it easy for users to watch Music Bank on mobile devices via a Korean Internet service provider like LG U+, KT, and SK Telecom. This app can be found on Google Play and Apple Store. 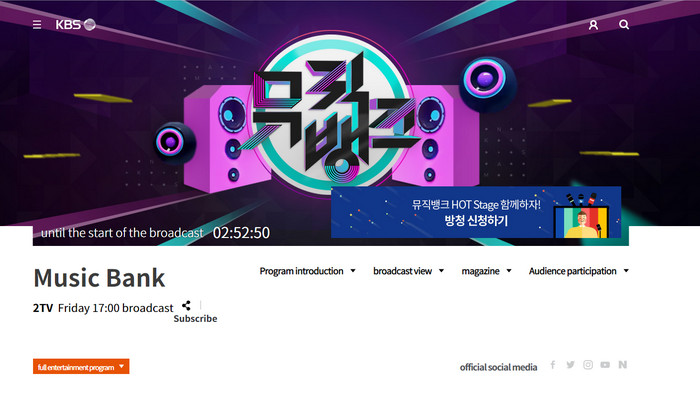 As for diehard K-pop fans overseas, if you want to watch this show on the KBS TV2 channel directly, Watch Music Bank VPN is a preferred solution. That is to say, you can use a good VPN to access the desired content on the KBS website or app. iTop VPN is ranked among the best VPNs for streaming Music Bank. It helps watch Music Bank live stream online anywhere when protecting you from any potential security risks with advanced techniques. It offers many free servers yet ensures a premium surfing experience.

KBS rolled out the Internet broadcasting service named KBS World in July 2003. This service includes the KBS 2TV channel for delivering the Music Bank show on the air.

KBS World Music Bank live stream is available through supported local Cables, Satellites, or IPTVs in 114 countries, with English subtitles for the most part. Here is a list of local platforms it supports around the world: KBS World local platform. 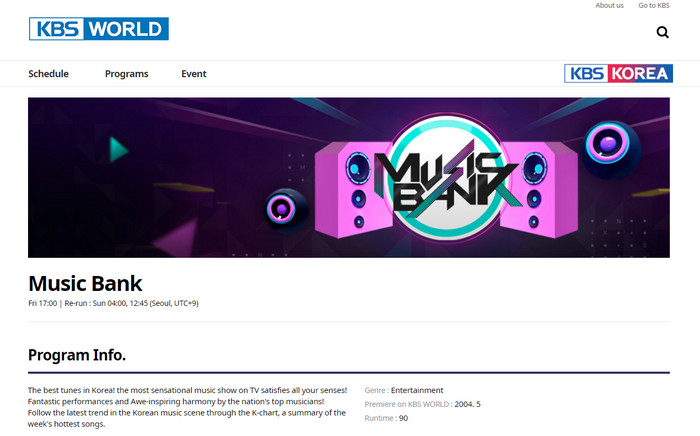 With KBS World, howbeit, many people may still fail to watch this live show due to the fact that some popular operators like Dish Network, Hulu + Live TV, and Mediacom are not included in the array. Then, you have to either use fast VPN free to bypass the geo-restriction on kbs.co.kr or watch Music Bank re-runs on third-party Music Bank streaming sites. The following will unfold details of the two ways.

Due to strict copyright protection, the distribution of Music Bank is limited to certain countries and regions, so it’s a good practice for overseas fans to always have a good VPN free for Music Bank on hand. You don’t have to struggle to sort out the wheat from the chaff because this post has done it for you. Here comes the best VPN for a smooth content streaming experience worldwide, iTop VPN. It comes with all features that you expect on a VPN.

iTop VPN has clients for Windows, macOS, Android, and iOS. You can utilize it on virtually all mainstreaming devices to watch Music Bank. The following will explain how to use the VPN for Windows for streaming.

Step 2. Connect to the Right Server

Open iTop VPN, click Connect on the home screen and it will automatically connect to the fastest server. Or you can navigate to the All Servers menu and choose the desired server. 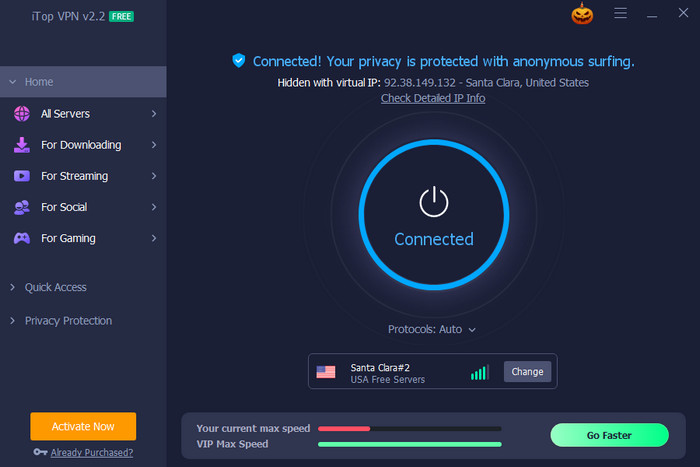 Go to the official KBS website or App to watch this Korean show online without restriction. 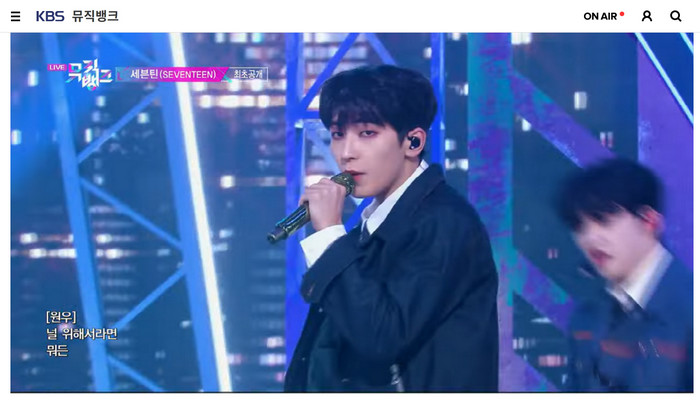 iTop VPN has specialized Korean VPN servers. Just navigate to All Servers and use the built-in quick search tool to find a premium Korean server. ITop VPN offers a monthly subscription that costs as little as $2.31 for all premium servers. Besides being the best free VPN for Windows, iTop VPN has the same performance on other systems.

Where to Watch Music Bank Reruns

Here are three websites that get officially authorized by KBS for Music Bank episodes or compilation distribution.

Viu is an on-demand and subscription-based video streaming service from Hong Kong. It offers users 2021 Music Bank shows and episodes released before. Viu includes ad-supported freemium and premium services, starting at $7.98 per month. The latter option promises superior quality and more features. At present Viu brings good Asian dramas and shows streams to audiences from 16 countries in Asia, Africa, and the Middle East.

As an Internet video-sharing hub, YouTube is the prime choice for many companies and individuals to promote brands. KBS also join YouTube to share their hit shows and dramas. There are most viewed and latest Music Bank compilations and highlights from their official YouTube accounts: KBS World TV, KBS Kpop, and KOCOWA TV.

Viki is another legal video streaming website dedicated to Asian TV shows and movies. Instead of providing full Music Bank series, Viki has Music Bank K-Chart on air, which is the countdown of the Music Bank so you will get a gist of the popular K-pop songs in advance. However, the targeted users of Viki are from the USA, Canada, Brazil, and other countries of the Americans. You will get the message of “Sorry, this content is not available in your region.” when you are in an unavailable region.

K-pop culture has increasingly gained in popularity for the past two decades around the world. While Korean shows like Music Bank give rise to hot discussions, they aren’t accessible in most countries. Whether you want to Live or rebroadcasts, you would probably be greeted by blocked content. Then, you can use iTop VPN serves to directly watch Music Bank and even the viral Squid Game on Netflix without geo-blocking problem.