Guide on the Most Reliable VPN for Turkey 2023 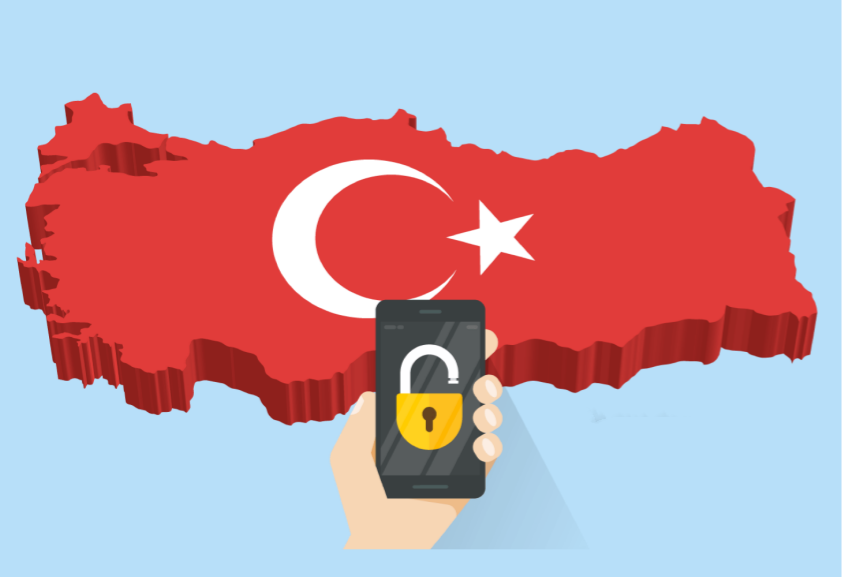 If you are going to have a trip to Turkey, you might need to install Turkey VPN on iOS, Android, or MacOS in advance. iTop VPN allows you to sign in to the same account on up to 5 devices at the same time, meaning you can simultaneously connect the VPN for your iPhone, Android, laptops, tablets, and more devices. 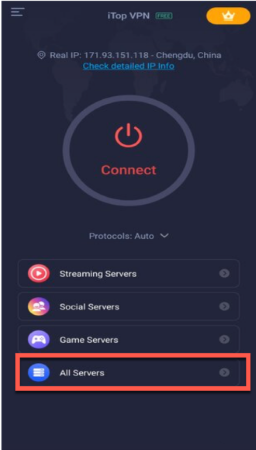 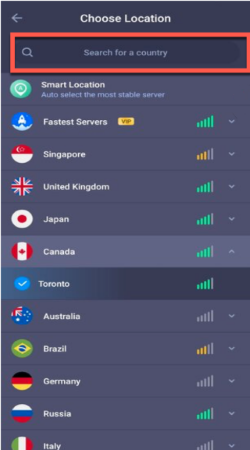 The internet is powerful and attractive for both politicians and ordinary citizens, which obviously is identified by the Turkish authorities. When it comes to free speech, VPN for Turkey surely is a means of bypassing the censorship from the government and protecting your privacy while you write and publish online without breaking the law. Turkey VPN is also a solution for the ordinary to break the restrictions to foreign news websites, browsers, social media, and streaming platforms, you might need a India VPN to breakthough the block so.