Nowadays, there is an increasing number using VPNs for Internet access. The factors contributing to the phenomenon can be explained in several aspects. First of all, with people's rising awareness of cybersecurity, more and more attention is drawn to online privacies. A VPN can transfer data through encrypted tunnels, keeping people safe from spying eyes, government censorship, and hacker attacks. Secondly, anonymity is another crucial reason for VPN prevalence. Good VPN software can disguise real IP addresses and allow people to surf online anonymously from different location servers. Lastly, VPNs can help break geographic restrictions and make global content available for everyone. This article will introduce 6 best free VPN software for Windows 10. Keep reading and find the one that suits you most. 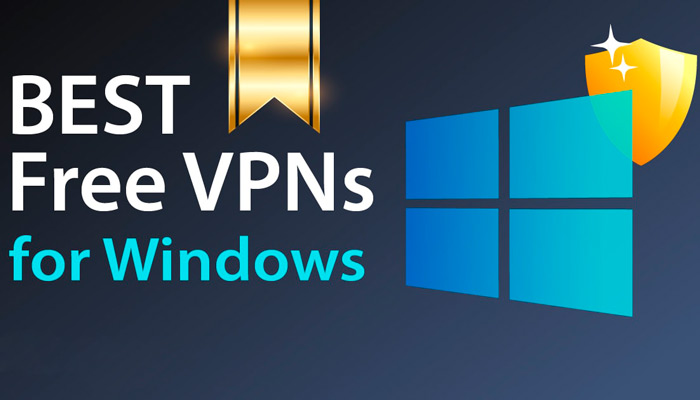 Contents
What Is VPN Software?
Top Free VPN Software for Windows 10
Steps to Use Free VPN [Take iTop VPN as an Example]

What Is VPN Software?

VPN is the abbreviation for virtual private network, and it is a way to establish a secured network over a public Internet connection. VPN software is a practical tool that allows people to receive and send data in the encrypted tunnels it creates.

VPN service is especially essential for those who need to log onto public Wi-Fi in coffee shops, restaurants, airports, hotels, etc. This is because even a secured Wi-Fi hotspot can put people at the risk of exposing personal information. VPN software enables people to connect to VPN for anonymous internet surfing and become virtually untraceable with a masked IP address.

In the first place, two criteria need to be taken into consideration when it comes to choosing a VPN: reliability and affordability. After a comprehensive study, we have rounded up the 6 best free VPN software for Windows 10, along with their main features for your reference.

Look for a reliable VPN for your PC? Want to secure your internet with free VPN software for Windows 10 and Windows 11/8/7? Include iTop VPN into your consideration list! The rare free VPN connects your Windows 10 computer to high-speed servers, allowing you to use it directly with no signup and login. Besides a free version to help break geo-restrictions, iTop VPN also provides a paid plan for advanced users.

Followings are some main features of the product:

ProtonVPN is a Switzerland- based VPN company offering a free subscription with the best privacy protection. Thanks to the support from the world's largest encrypted email service ProtonMail, ProtonVPN has trustworthy encryption technology that ensures secure internet access. With the free VPN for PC, people can enjoy unlimited data with 103 servers in 3 countries. Proton also provides other paid plans, including Basic, Plus, and Visionary. People can get a 7-day free trial for the Plus plan services. 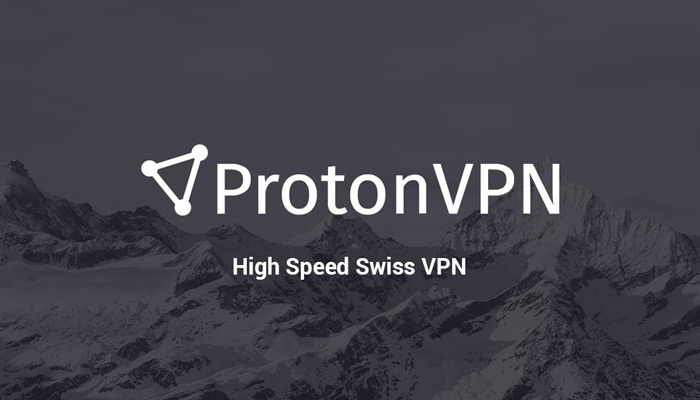 Some of the main features include but are not limited to:

As one of the free VPN software for Windows 10, ExpressVPN provides the most secure and private VPN service in the market. The reason we called it free is because of its free trial feature, which allows people to try out the product for seven days. When the trial expires, people need to pay a subscription fee (minimum $8.32 per month) to continue the service. Though ExpressVPN is a decent VPN software, the premium price still deters many people from using it. 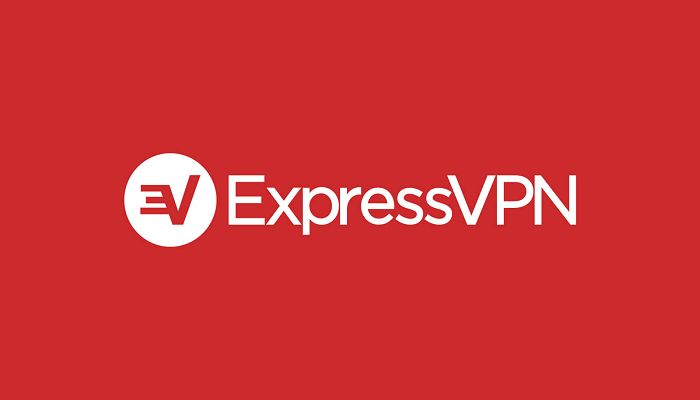 Here are the primary highlights of Express VPN.

You May Need: 10 Powerful VPN Free for Laptop | Windows and Mac >>

NordVPN is established by Nord Security, a cybersecurity software company, in the year of 2012. It offers top-notch protection that keeps people safe from online hazards like viruses, malware, trackers, ads, etc. New subscribers can take advantage of its no-questions-asked money-back guarantee and have a 30-day free trial without risking wallets. 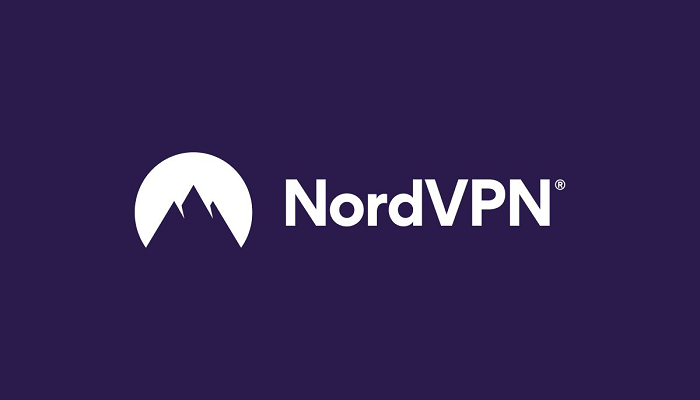 Take a look at its impressive features:

According to Ookla’s speedtest, Hotspot Shield is the world’s fastest VPN, and it has twice faster speed than its counterparts when connected to long-distance servers. More surprisingly, its download speed is increased by 26.2%, compared to the speed without using a VPN. Also, Hotspot Shield has its own technology, and its patented Hydra protocol delivers a more stable VPN connection than other VPN service providers. 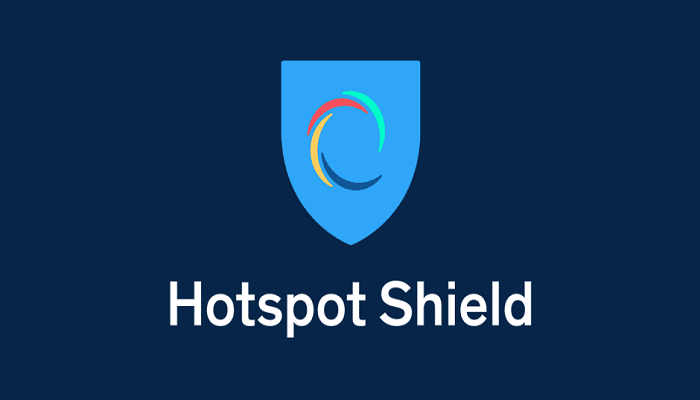 Hotspot Shield, one of the best free VPN for Windows, has a free basic plan of 500MB daily data limit. People can enjoy unlimited bandwidth when upgrading to Premium or Premium Family plans. Both paid plans have a 45-day money-back guarantee and support the 7-day free trial.

Also Read: Speed VPN for PC: Get Access to Any App >>

Steps to Use Free VPN [Take iTop VPN as an Example]

We will take iTop VPN as an example to explain how to use a free VPN software for Windows 10 step-by-step.

Open the iTop VPN and select a VPN line in the All Servers option. Then hit the connect button to establish a VPN connection. You will have a virtual IP address for anonymous surfing when the red circle turns blue in the homepage. 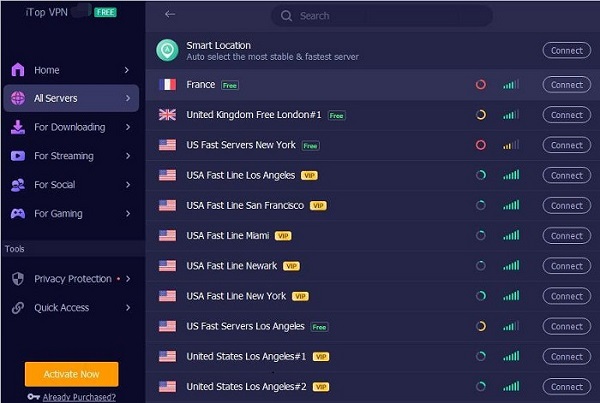 iTop VPN is one of the free VPN software for Windows 10 that provides full-scale privacy protection with the best VPN deal. We strongly recommend the iTop VPN to aid your digital world security.