How Does VPN Affect Our Network Speed? Speed UP or Down?

Many people having such a question: Why does my internet speed slow down when using a VPN? It could say it is intolerable for most users to get slowed down their network speed after they’ve paid for such an internet service. 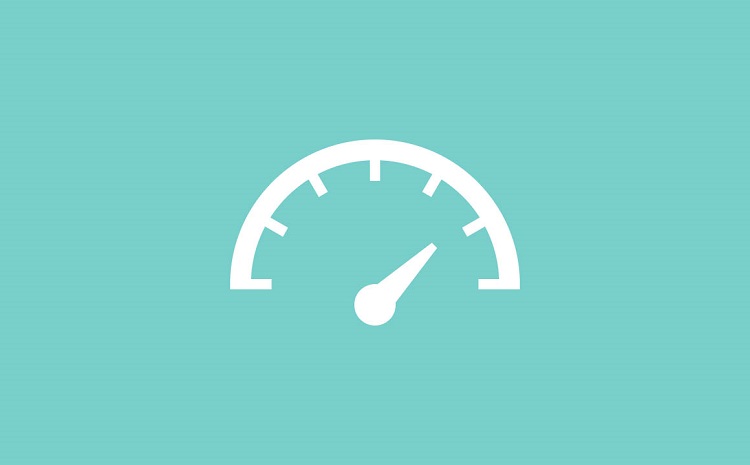 But don’t be confused. Let us dig out reasons why we feel obvious lag & slacken speed after adapting a VPN service. And what do we do to fix it by optimizing some of the network configurations.

Contents
How Does a VPN Slow Your Internet Down?

How Do We Use VPN to Make Internet Faster

How Does a VPN Slow Your Internet Down?

Long story short, the answer is: YES, using a VPN will decline your connection speed. BUT the internet speed could be improved or even better if you set up your internet connection & VPN ﻿correctly. 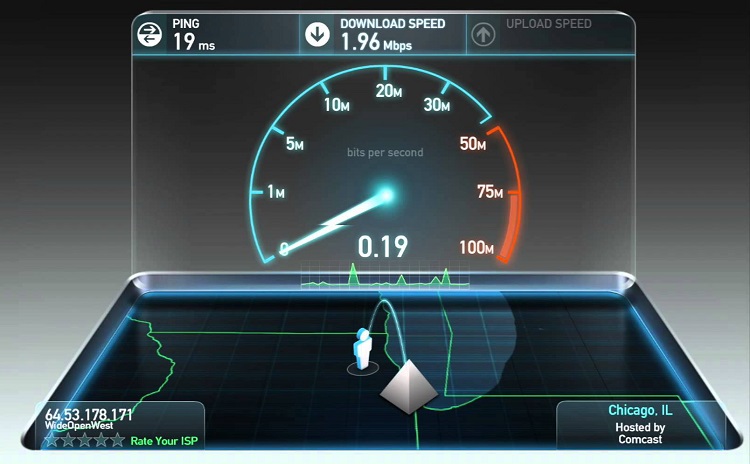 Why do VPN slow down internet? From the technical view, the reason why your internet speed slows down after adapting a VPN is. In order to protect your internet security, VPN will encrypt your traffic data with an encryption algorithm (SHA-256 in this case), then reroute your traffic to a secured server instead of a public one. Use a VPN will add extra steps to the network transmission process.  It is understandable that why using a VPN will give a negative effect on your network speed.

Not like your local ISP, a professional VPN service provider, like the iTop VPN, usually offers many servers located in different countries & regions for you as selectable options. Choose to connect to a server that has a long physical distance from your current location will make your data travel through a much further distance back and forth. The travel distance could be the reason why using a VPN will slow down the internet.

Every piece of data you transfer to the VPN-connected network needs to be processed by the servers of the VPN companies. The server’s computing power will be quickly drained if there are too many inward & outward communications at the same time to a single server. When the server load exceeds its capacity, users will experience series of problems.  Lag during Online gaming, a long buffering time when watching online video, or even fail to connect to the internet.

How Do We Use VPN to Make Internet Faster

After we get to know what are the problems & bottlenecks why VPN slows down your internet speed, we could fix the problem and speed up the internet connection. And limit the negative impact on our network speed.

Believe it or not, the criminal who slows down your network speed could be your network device like router & modern. For example, the accumulated heat generated by constantly working electronic devices & memory leaks due to the long-time running could become the reason why your internet goes slow. All these problems will affect your internet performance. And sometimes, restarting your router/ modern will magically fix your connection problem. 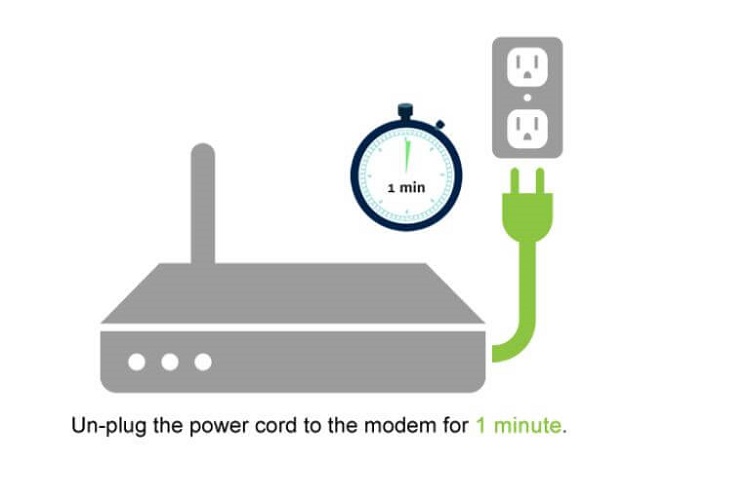 Not all internet lag is because you’ve connected to a free VPN. It couldt be the connection issue caused by your internet service provider (ISP) or internet conjunction, etc. You can go to testmyspeed.onl or speedtest.net to test your real-time connection speed and check if your network is working at this moment.

The physical distance between you and the VPN proxy server could be the reason that impacts your internet performance. Here we use the iTop VPN to exhibit the effect of changing the proxy server.

Click “All Servers”, then choose a server locates in a proper region that has a lesser distance from your current location. Then click the “Connect” button. 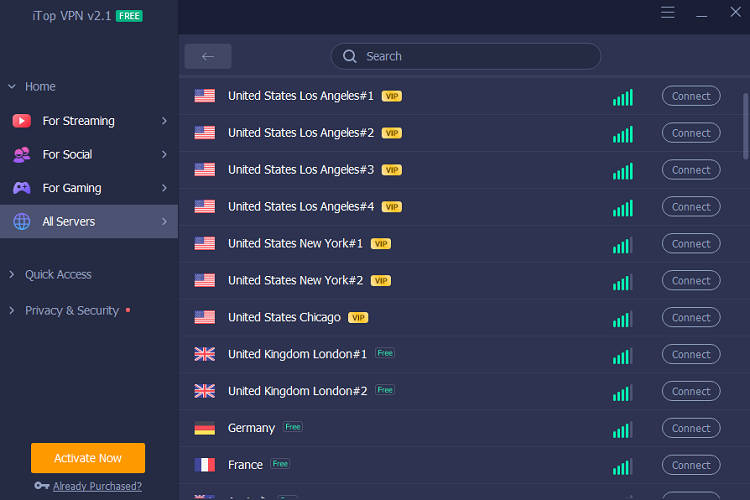 In this presented case, you might see a significant speed boost after you switch to another server located in a different region.

As we explained above, the functionality of VPN is to encrypt your outward data & make it unreadable to the public to protect your information security and cover your anonymity. That means the encryption process will affect your internet speed. Lowering the VPN safety level will decrease the complexity of the encryption level and get better speed performance as compensation.

You can adjust your security level & encryption standard easily in the iTop VPN. Turn on the menu by clicking the "three dashes" icon, then click “Settings”. 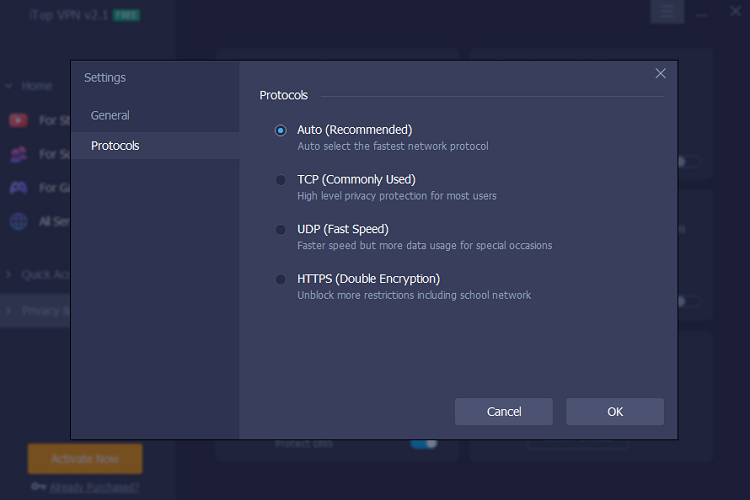 Then choose “Protocols”. You might see there are several options. Choose the “UDP”, you can get the most appropriate speed performance since its simplified the encryption process. Use "HTTPS" will double encrypt your data and slow down your network speed to some degree. You can choose to switch to a “better-secured mode” or “speed up mode” anytime.

Step 3. Turn Off Your Firewall

Have you ever guessed that perhaps your computer firewall could be the killer of your internet speed? Hence your firewall & antivirus software will monitor & filter your outgoing data. On some occasions, your VPN encrypted data would be recognized as suspicious data and got intercepted. If you suffer tremendous lagging when using VPN, turning off your firewall & antivirus software could be a possible cure to your internet speed problem.

Step 4. Use a Proper VPN & Upgrade Your Service

To prevent VPN slow down your internet, you should trust a better-performed VPN service provider because the quality of services is different. The iTop VPN offers 1800+ server that located all around to resolve your speed problem. The shining point of iTop VPN is that it gives various proxies that fit different using scenarios. For example, stream optimized tunnels that reduce the buffering time for you when you want watching Netflix or Hulu with a VPN; A gaming-oriented server which all you play the hottest games without lagging. 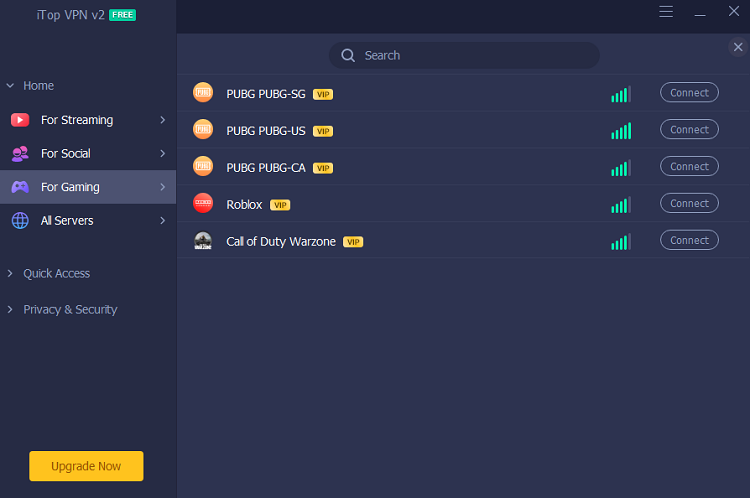 You might like to upgrade to a premium service to have enhanced security and performed functionality to let your VPN make internet speed faster. But the iTop VPN still offers a free deal for you! No credit card information, no PayPal login. The only thing you need to do is click the “Connect" button, and you can have your free trial. If you benefit from the iTop service, you might want to subscribe to an iTop VIP account to enjoy better quality services.