4 different VPN network protocols to cover all use cases 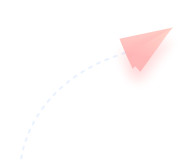 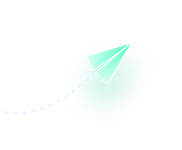 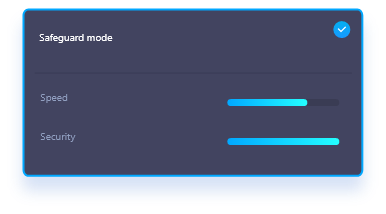 What Is TCP and UDP?

HTTPS is already a well-known network protocol to the public. Besides, TCP and UDP are also two main VPN protocols of the internet protocol suite. Learn TCP and UDP in detail below.

TCP, short for Transmission Control Protocol, is one of the main VPN protocols of the internet protocol suite and also the most commonly used protocols within digital network communications.

It is set to send packets across the internet and ensure the successful data and messages transmission over networks. TCP establishes a connection between client and server before data is sent. It guarantees the integrity of the data being communicated over a network. So, high-level protocols that need to transmit data all use TCP Protocol.

UDP, the abbreviation of User Datagram Protocol, is also one of the core VPN protocols of the internet protocol suite. It is used to establish low-latency connections between applications and decrease transmissions time on the internet.

After knowing what is TCP and UDP, let's move on to the different details of TCP vs UDP for VPN.

Through the comparison table above, it's easy to find the advantages and disadvantages of the two VPN protocols, TCP and UDP. TCP stresses stability, while UDP stresses speed. If there is no idea on how to choose, auto mode is the best VPN protocol. In a word, iTop VPN will always match the best for you. Download iTop VPN free and try it out!

iTop VPN offers 4 VPN protocol options for users to connect. Connect with the best network protocol with iTop VPN, and then browse in security and freedom.

HTTPS vs VPN protocol helps website users to transmit sensitive data such as credit card numbers and banking info securely over the internet. It also allows you to bypass blocks so you can freely visit any blocked content. On top of that, it also offers strong double encryption, authentication, and integrity, which keep your online activities private, safe, and stable.

iTop VPN TCP solution provides users the highest level of protection. It's the best choice to protect identity information or online activities. TCP mode really delivers the online data to the destination router. Browsing, meeting, downloading and other online activities will go smoothly with no lag. It guarantees your security and stability to a high degree. 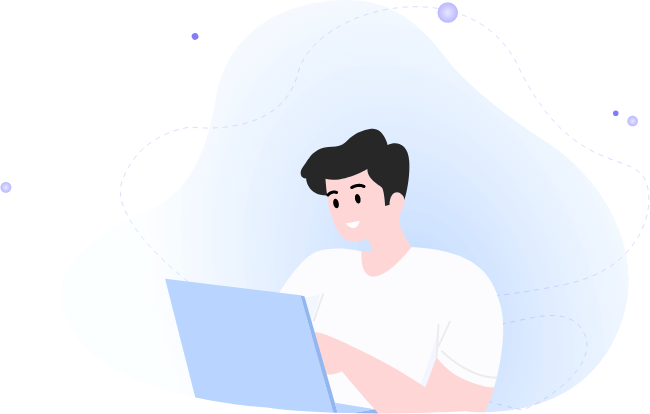 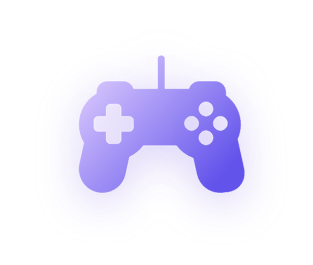 UDP is the choice for applications in which speed is paramount, like video streaming, gaming and file sharing. With this VPN protocol, iTop VPN free will find the fastest network connection so that you won't suffer from buffering, game lag and bandwidth throttling. If you use iTop VPN to watch videos, stream, or play games, choose UDP mode directly. It won't let you down. 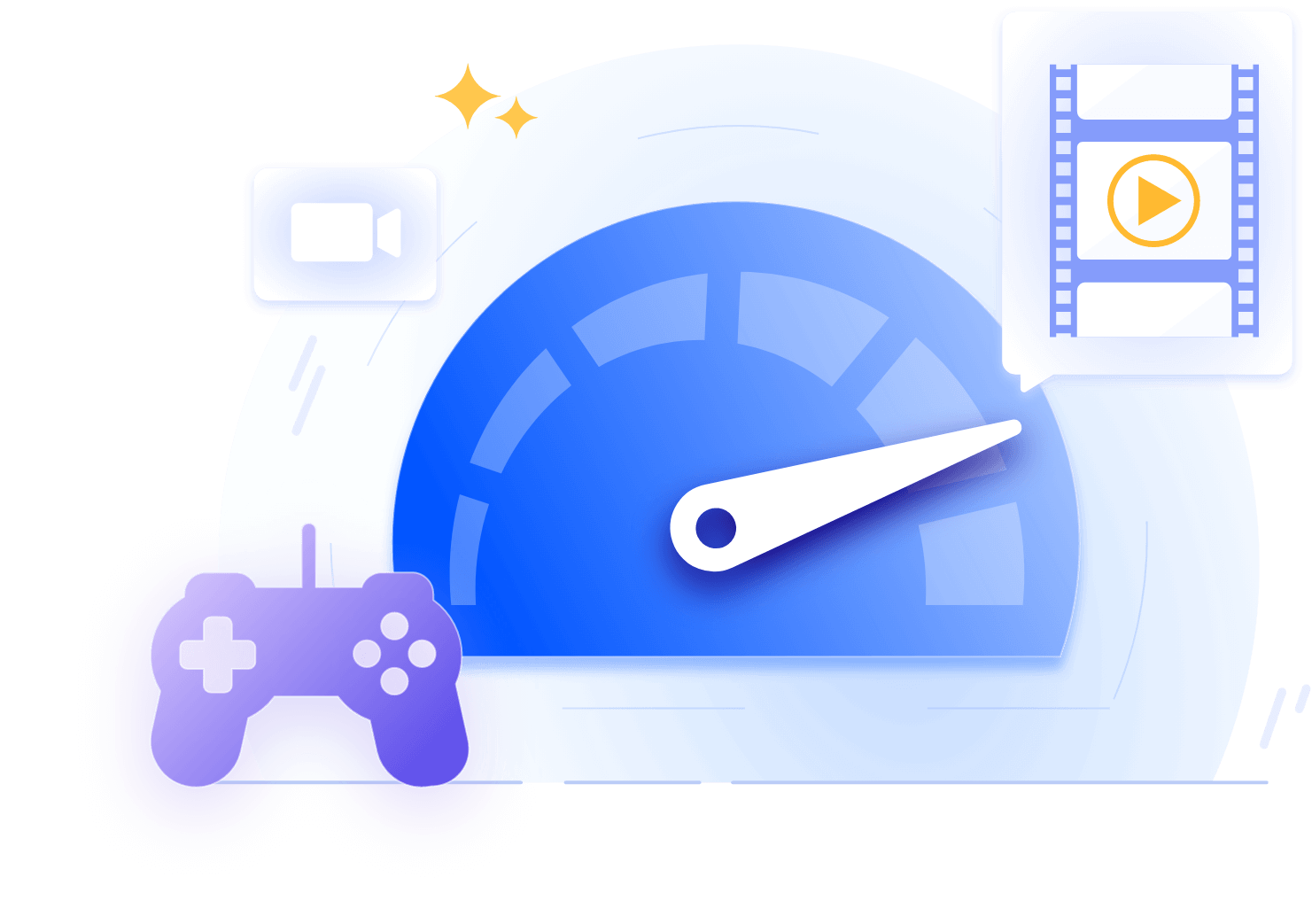 Stability or speed? iTop VPN gives you both. Auto VPN protocol secures you fast and private access to the internet. iTop VPN auto protocol matches the optimal option between your device and the server. There is no worry to unblock restrictions on the internet with auto protocol mode stable, fast, and secure. Auto protocol, in this case referred to as smart protocol, will always give you the best. 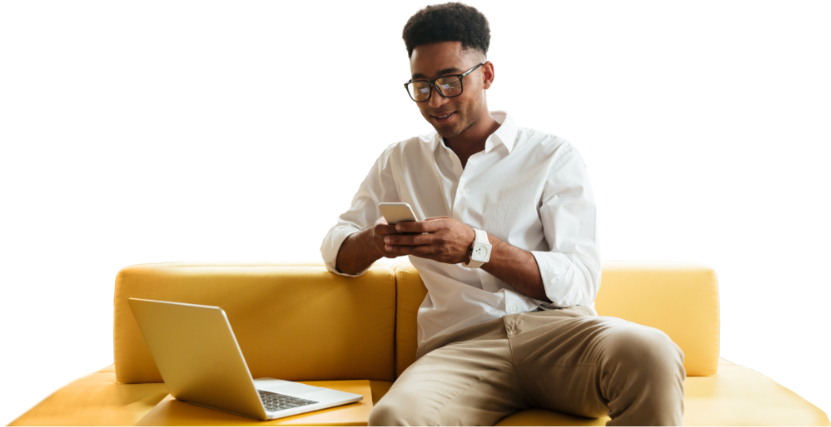 with the Best Network Protocol

Freely switch and select the optimal protocol to connect with your network. Browse in freedom, security, and stability from now on.