Install a safe VPN for Mac to protect your identity-related information when you are using the Internet. Find your best Mac VPN from the 3 safest VPN for Mac services.

Macs are secure computers in terms of hardware protection, especially after the releases of T2 Security Chip in 2018 and then Apple Silicon in 2020. Apple computers are less likely to become the victims of malware and viruses, but your personal information used online is beyond hardware and chip protection so it is still vulnerable. 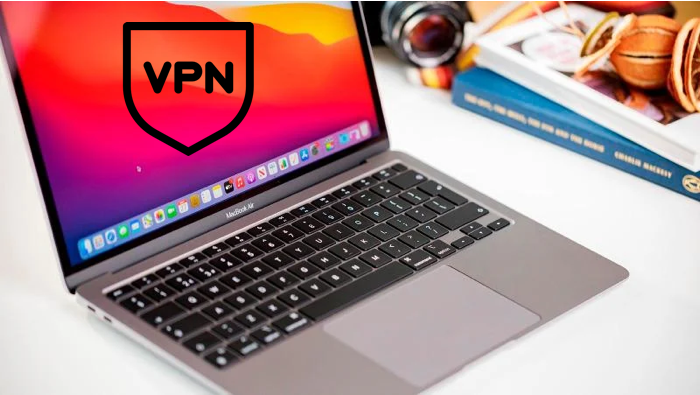 Using a Mac VPN helps hide your real IP and encrypt your traffic, leaving you a secure internet connection and avoiding tracking. This article introduces the 3 safest VPN for Mac apps to protect your online activity like banking, gaming, and streaming.

Is it Safe to Use a VPN on Mac?

VPN stands for a virtual private network. It is a service that creates an encrypted tunnel for your data and routes all of your traffic through a provider's server. In this way, it changes your real IP address assigned by the ISP and protects your online presence.

Therefore, if you use a safe VPN for Mac from a trustworthy provider with advanced encryption methods and secure VPN servers, it is safe to use a VPN on Mac. However, many free VPN providers don't use split tunnels or do collect your information in the background and sell it to advertisers.

What is the Safest VPN for Mac?

When you are looking for the safest VPN for Mac, what are you expecting? This section concludes with 4 features that most users take into consideration for a safe VPN Mac software.

Ticking all those boxes, along with other well-designed features, iTop VPN, Express VPN, and NordVPN make the top 3 safest VPNs for Mac.

iTop VPN for Mac is an unlimited and free VPN for Mac that offers a secure, private, and fast online experience for Mac users. It encrypts all the Internet traffic with bank-grade encryption and hides your real IP from hackers and trackers. It offers TCP, UDP, HTTPS connection protocols through 1800+ servers. It cleans privacy traces, removes malware, and fixes other security issues to ensure the highest level of security.

How to use iTop VPN: 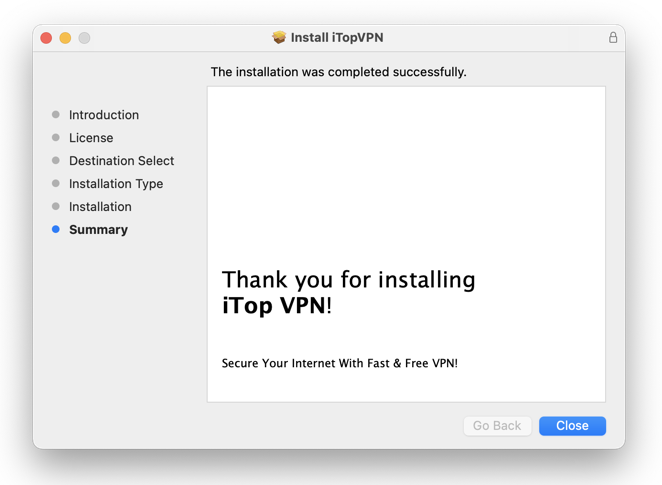 Step 2: Install the iTop VPN following the onscreen wizard and the app will appear in the top menu bar after the installation completes. 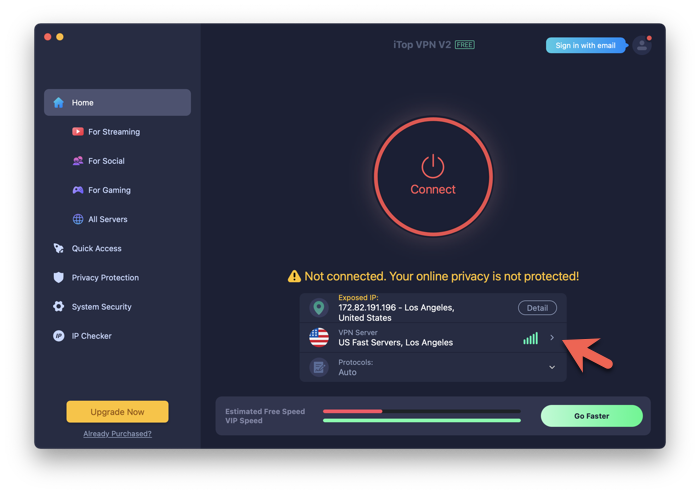 Step 5: Click the "Connect" button to route your data through the VPN server for a safe online experience. 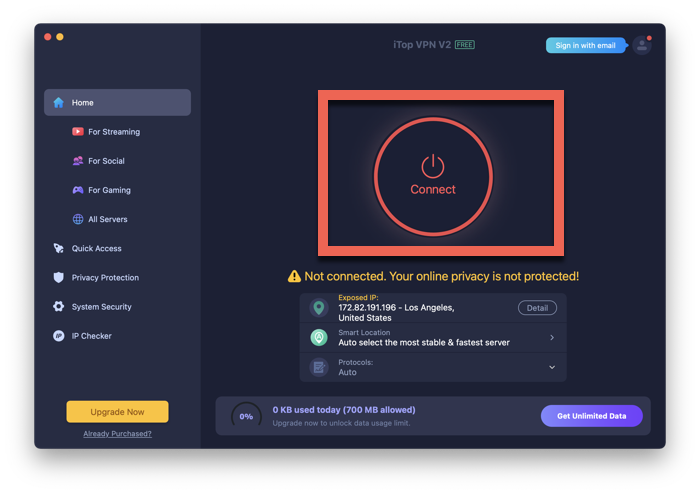 ExpressVPN is one of the most popular VPN services in the market. It provides a dedicated VPN app for macOS with many security features to help users stay safe and anonymous online. ExpressVPN uses OpenVPN protocol and its own VPN protocol called Lightway to provide an encrypted tunnel for your internet connection.

This safe VPN for Mac is greatly optimized for speed and server network. Express is among the fastest VPNs for gaming, streaming, and file sharing. It has an enormous 3000+ server locations in 160+ countries, which enables it to unblock any entertainment platforms.

Unfortunately, ExpressVPN doesn't have a built-in ad or malware blocking functionality. It doesn't have a safe VPN for Mac free edition but offers a free trial with a 30-day money-back guarantee.

This safe VPN Mac version is an ideal choice for its consistent, stable, and fast VPN connection as well. Its unrivaled 5200+ servers around the world make NordVPN deserve a spot on the best VPN list for accessing global content without limits, borders, or censorship. NordVPN doesn't offer a safe VPN for Mac free app. It is a paid VPN service but you can have a full refund within 30 days.

1. Does Apple have a free VPN?

No, Apple doesn't provide any free and built-in VPN for any of its devices including Mac computers, tablets, watches, mobile phones, and TVs. You will need a client app if you would like to connect to a VPN, and Apple devices support VPN connection through third-party apps.

2. Which free VPN is the best for Mac?

iTop VPN is the best free VPN for Windows, Mac, iOS and Android. You will get 16 free servers and 700MB of data per day. Many commercial VPN services don't offer a free VPN for Mac at all.

Apple products are known for their security, so it may not be necessary for Mac computers to be protected by a VPN. However, if you need to keep your online activities secure by letting you privately access the web, a VPN is recommended.

Since Mac devices don't have a built-in VPN service, it is necessary to use a safe VPN for Mac to secure the Internet traffic, protect your online identity, and keep your web activity private. Among all the best Mac VPNs, iTop VPN is the current choice for its overall performance.