It is not difficult to access Grindr in the restricted regions. This article guides you with the best free VPN for Grindr and how to sovle problems like lost messages on Grindr. 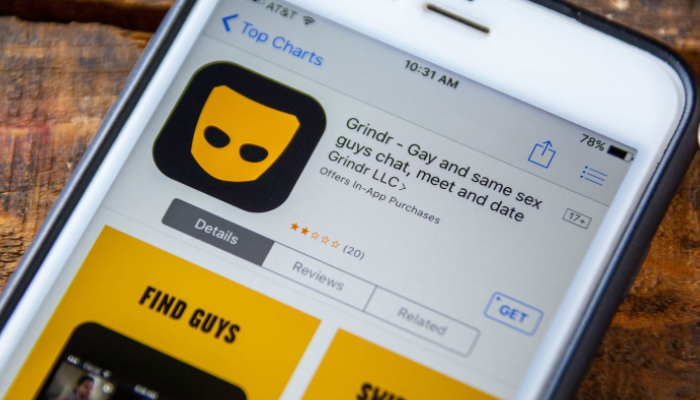 Can You Use Grindr in Dubai or Turkey? Countries That Block Grindr

This dating app is banned in Turkey by Turkey's Directorate of Telecommunication under protective measures. However, the censorship's reason remained unknown. Iran has also blocked direct access to the Grindr app. Several Iranian users use a VPN Grindr to unblock and access the gay dating app.

Should I Unblock Grindr with a Grindr VPN? 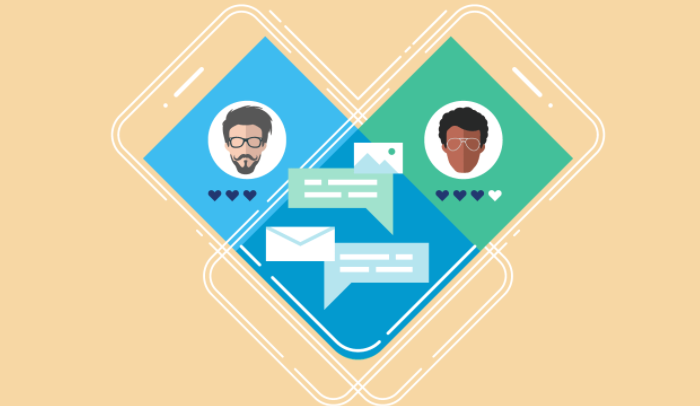 Grindr Is Legal in My Country, Do I Still Need a Grindr VPN?

The most reliable and best free VPN for Grindr app would be suitable for protecting your identity while using it. Such VPN tools are in many other places to break the geo-blocks on other streaming services like Netflix. 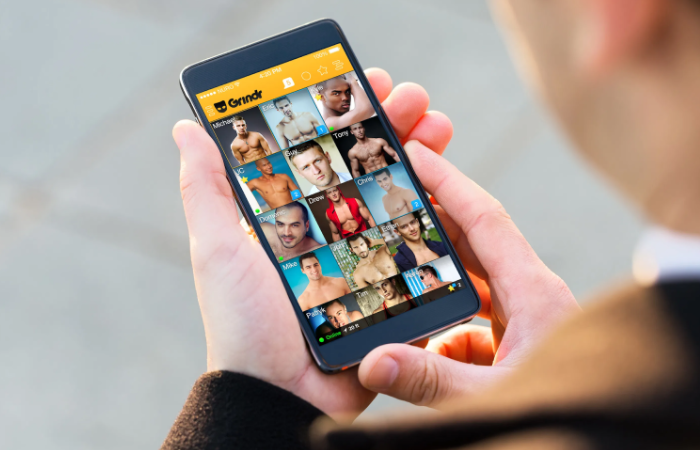 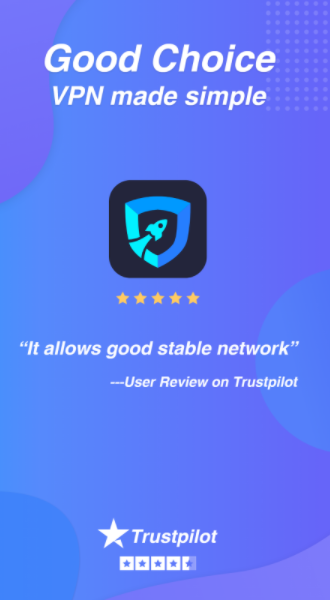 Does Grindr Work with VPN? The Benefits of Using iTop VPN for Grindr

iTop VPN is the best free VPN for Grindr, which is free and safe to use. It offers some additional features which give its users a better experience. 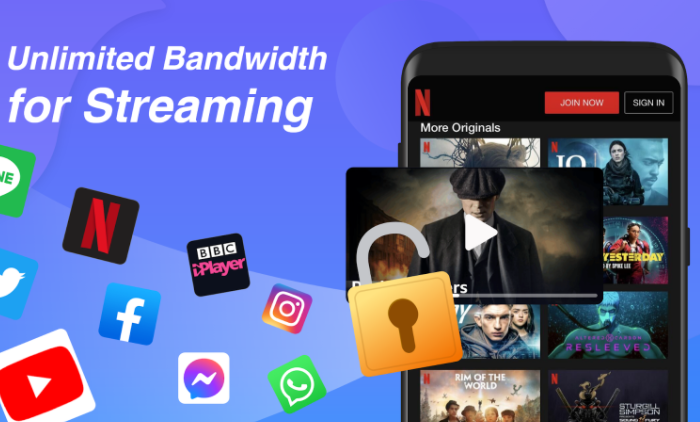 How to Get Around Grindr Ban 2022 to Use the App Anonymously? 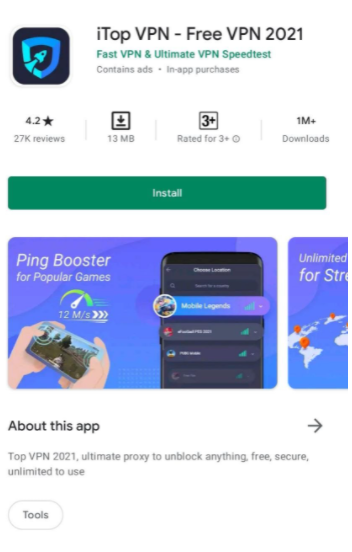 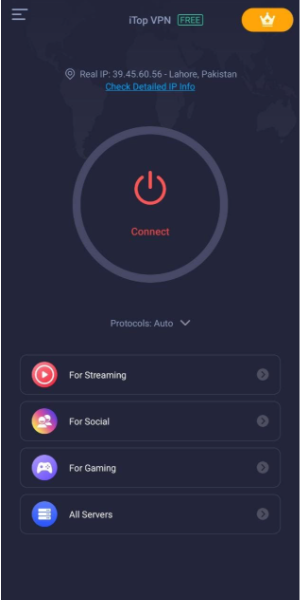 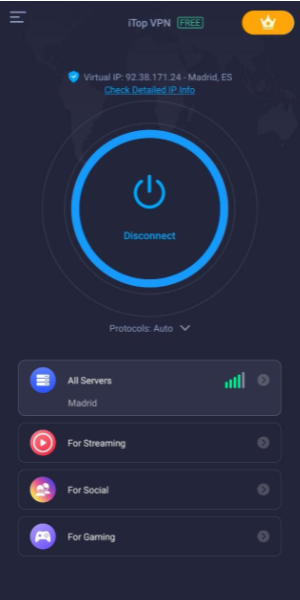 How to Change Yor Location on Grindr?

Grindr can be used not only as a dating app but also an app that helps you connect with the gay people all around the world. If you are planning a trip to somewhere and you don't know anybody there, Grindr can be your best tool to meet the local people to be friends with and ask them about the local culture beforhand. How to change your location on Grindr then? Check the following steps to change your location on Grindr.

Step 2: Choose the location you want to use.

Step 3: Click "Connect" and open your Grindr to check the people nearby.

Lost Messages on Grindr? iTop Free VPN for Grindr Can Help Too

Except for not being able to access Grindr, some people may also encounter messages lost on Grindr. You see the notification red dots on Grindr, however, you can't find it when you open the app. This is caused by internet lagging. You can solve this problem by connecting to a Grindr VPN like iTop free VPN for Grindr. Then you'll never miss any messages anywhere.