Thailand server VPN could be a very helpful tool in unlocking blocked content world-widely. For non-Thai residents, a Thailand VPN can make it possible to stream popular Thai TV series on MCOT, ThaiRath TV, and BBTV Channel 7, just to name a few. It’s also a solution to viewing sites and services that are only offered to Thai locals, including some sensitive activities such as payment transactions.

For Thai inhabitants, A VPN Thailand is a great approach to bypass geo-restrictions and access foreign websites like Netflix, YouTube, Twitch, etc. Meanwhile, it represents to be an effective method of hiding the Thai IP and thus protecting the user’s online security and privacy. This passage will satisfy both groups of readers, introducing an all-in-one VPN that offers a dedicated Thai server as well as the options to access any website in the world. 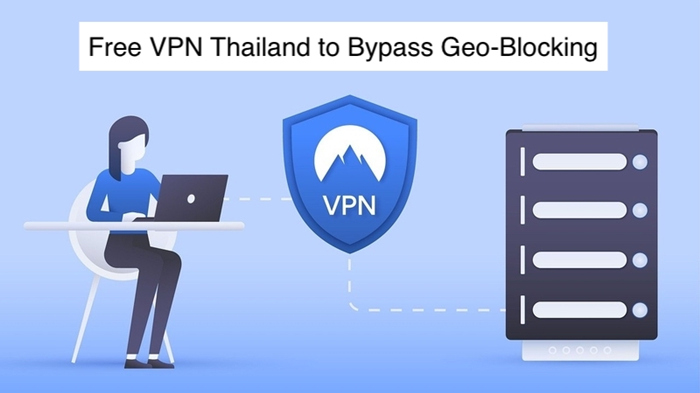 If you are fascinated about Thailand and want to dig more into local Thai sites, a VPN Thailand is able to bypass Thai Geo-restriction with a virtual IP address of the Thailand server and makes all blocked content and service available. Below are a few things that a Thailand VPN server is capable to accomplish.

Whether you use a VPN Thailand free for entertainment, say, TV series or Steam gaming, or for enhanced online security and privacy, a Thai IP can take care of all.

The dramatic plotting and complicated character relations of Thai TV series definitely catch the eye of the audience. A Thailand VPN server allows you to freely access and stream as many TV channels as possible.

With a Thai IP, you can switch the store country and go for geo-restricted games, discounts, and better deals. Click to see: How to Change Steam Region

With the cover of a Thailand VPN server, the possibility of personal data exposure is effectively reduced.

4. Bypass ISP Throttling and Speed up Your Network.

ISP Throttling restricts your internet bandwidth but a Thailand server circumvents it and offers a higher traffic speed.

Among all VPN providers in the market, iTop VPN’s Thailand server is one of the best for you to stably unblock and visit Thai websites without hassle. 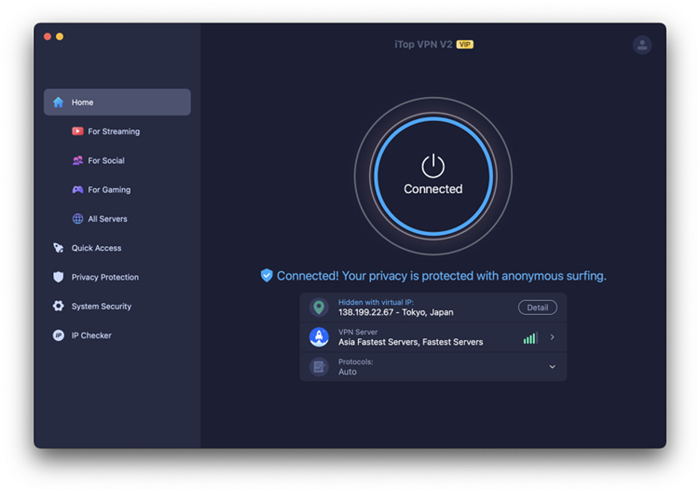 Step 3: Click All Servers under Home and select the VPN Thailand server. 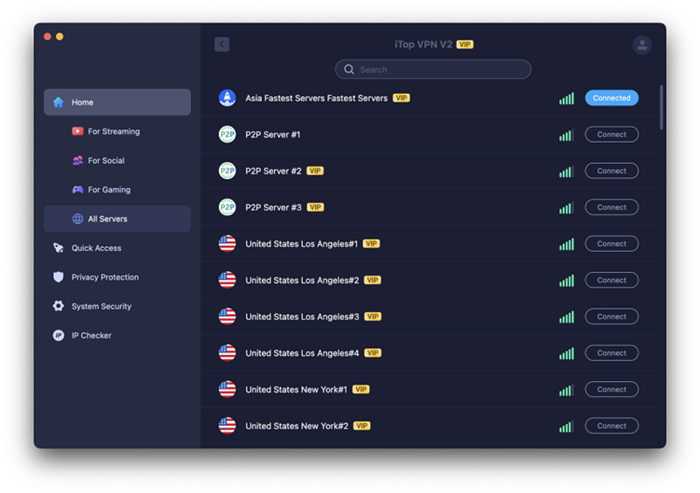 For local Thai people, it’s inevitable to face regional bans when visiting foreign websites. For instance, major streaming platforms like HBO, Netflix, and Hulu, all block access from Thailand. Fortunately, with the help of iTop VPN - the free VPN that offers stable servers, Thai residents are permitted to bypass geo-blocking with no restrictions.

Unblocking region bans can be quite easy with the free and unlimited VPN provider, iTop VPN. Here’s how. 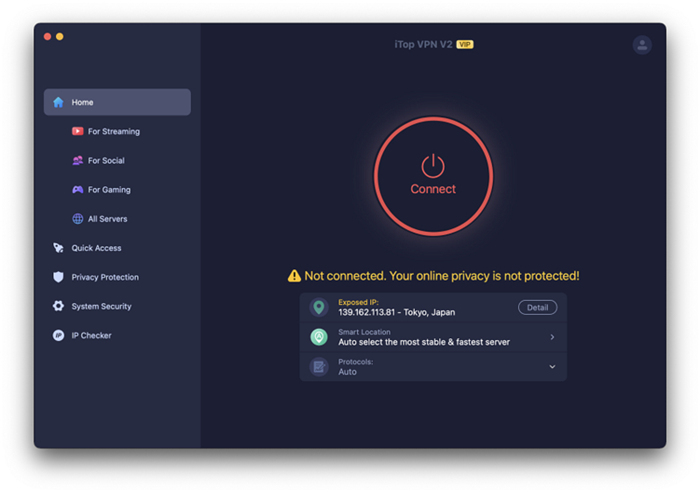 Step 3: You can choose servers based on different needs, for gaming, steaming, and social. Or you can select the server based on a specific geography. 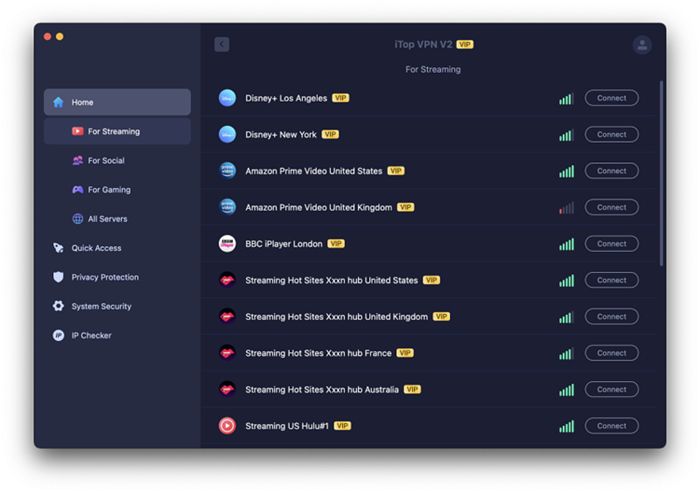 iTop VPN makes sure that every Thailand user can enjoy the best VPN service from the numerous servers listed.

As the best VPN in Thailand, iTop VPN is given high credits due to the many advantages it owns. Stable performance and fast speed, with no exaggeration, that this VPN is the best free VPN for Windows 10.

Be it a Mac model, a Windows PC, an Android phone, or an iPhone, iTop VPN gets along with all devices pretty well. This safe VPN promises the most secure transfer of data.

This Thailand VPN caters to users with 700MB of free data every day, monthly 21 GB in total, which certainly ticks all the boxes.

From more than 1800 servers, users can reach almost every corner of the world with one click.

With iTop VPN connected, the network speed even surpasses the original speed and is proven to handle large file downloads.

Besides iTop VPN, there are other free Thailand VPNs, each equipped with unique features. If you prefer more options to choose from, read on to see how they perform in terms of the quality of Thailand servers, the free service they provide, and other aspects you might be interested to know. You may also want to see: Best Free VPN in UAE.

Starting with email secure services in 2014, ProtonVPN later introduced a free VPN service to the public. Due to the strict privacy regulations in its base, Switzerland, ProtonVPN is trusted and relied on by users around the world.

As the undoubtedly leading VPN provider, ExpressVPN is well known for its fast speeds and advanced security. But how does it perform in Thailand?

HotSpot Shield VPN was verified as the world’s fastest VPN 2020 with the speed reaching a maximum of 1 Gbps.

There are multiple Thailand VPNs - some show excellent performance in server options, some represent lightning-fast speed, and some bring you premier security, in the meantime, each has its flaws. If there’s one product that caters to both Thai people and foreigners, that must be iTop VPN, your ultimate solution to unblock foreign websites and visit local Thai websites with a dedicated Thai server, excellent data speed, and military-grade protection to the traffic.