Do you want faster speed when connecting to a VPN network? The VPN speed test can make your internet connection fast, convenient, and more stable.

A VPN speed test is an important tool that can detect your network environment & connection quality. Then VPN speed test will automatically optimize the VPN application setting to improve your VPN-connected internet performance. If you are a VPN for Windows user who wants no lagging while you watch online streaming, or to avoid dropping during downloading, then a VPN speed test feature on a fast VPN free could be a tool that you must have. 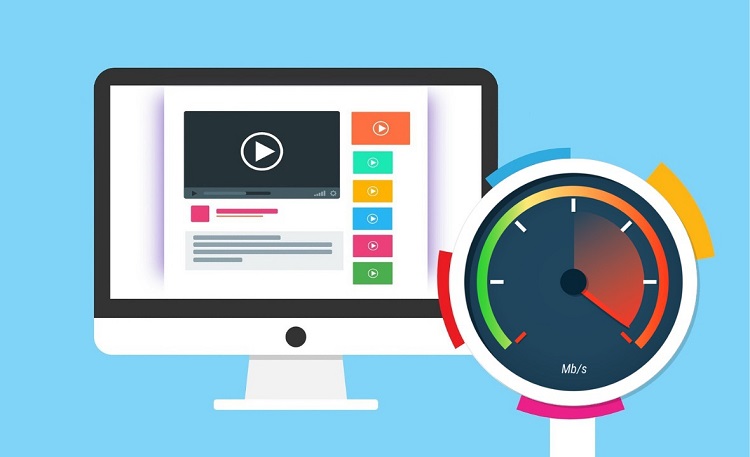 Which VPN Have VPN Speed Test?

Unfortunately, there are not many VPNs support the VPN speed test in-application feature. Not to say if you are expecting a best free VPN for Windows to have such a good feature (it really does, anyway). Imagine you are about to go through 1000 more different servers located at different places globally on one list. Then you have to select one server which you will connect to and expecting an appropriate internet experience. For many users who have little known to the VPN might confused about how to set up their VPN and where the server location should be their best choice.

With the in-app VPN speed test, you run the speed test with 1 click, then the VPN connection speed for each server will be shown up and ranked. You can choose the fastest server or just let the VPN choose the best-optimized server for you.

As one of the biggest VPN businesses on the market, ExpressVPN is always one step ahead of its competitors. The ExpressVPN Speed Test is available on both ExpressVPN for Windows and Mac. That means you can use the ExpressVPN speed test on a laptop & desktop but not yet on your phone. 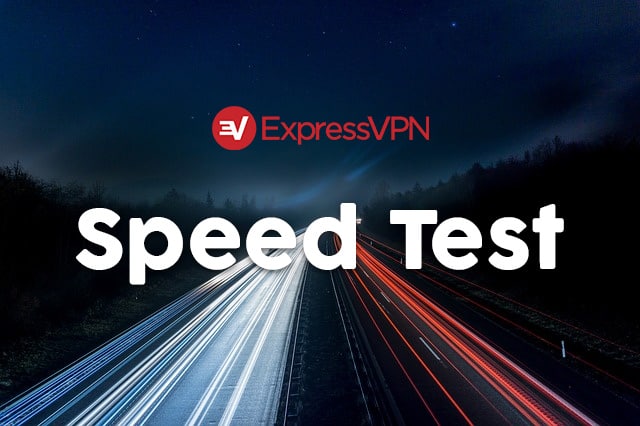 How to use Express VPN speed test 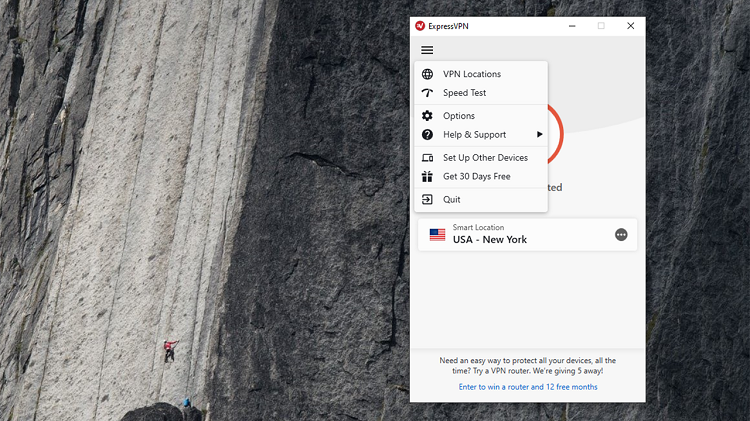 Step 1: To access the ExpressVPN speed test, click the “3-dashes” menu icon on the upper left corner of the app, then select “Speed Test.” 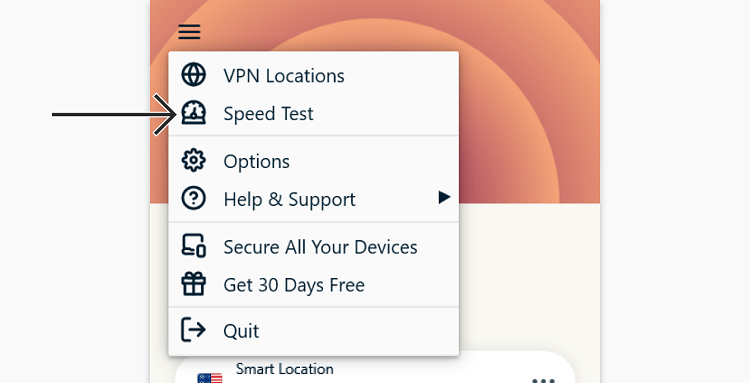 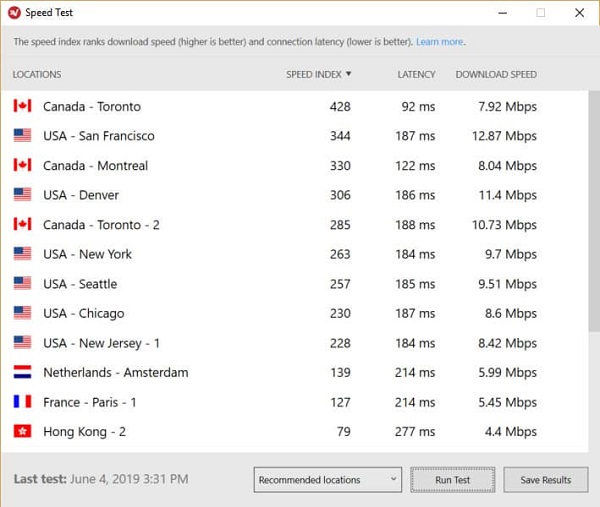 Step 3: The Express VPN Speed Test will automatically sort & filtering the best VPN server for you, but you better know what “Speed Index”, “Latency” and “Download Speed” stand for

“Speed Index” is easy to understand, it indicates the overall speed performance of the VPN connection.

Latency means the time complexity to send your data pack from your device to reach the VPN server location, measured in milliseconds (ms). Generally speaking, the lower the Latency, the better for your connection. And to connect to a server located far from your current position will take a longer time to reach the server, understandably, the latency will be higher in this case.

Download Speed is a measure of the rate of data transfer in megabits per second (Mbps). The higher the Download Speed, the better for your connection. There are serveral factors that affect the VPN internet speed, server location is one of them.

The ExpressVPN offers a great VPN speed test feature. Clean, easy to use. But the problem is still around the pricing of ExpressVPN. 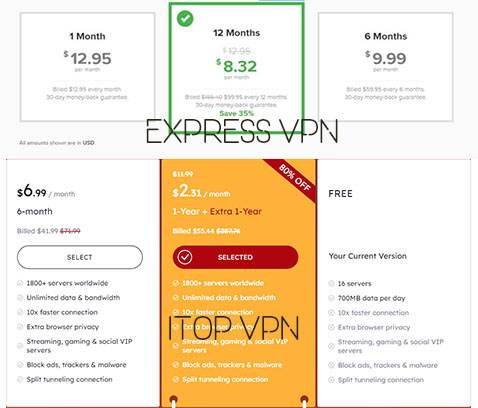 As a paid VPN service, you will not be able to access the Express VPN without registering & subscribing to an ExpressVPN service. And the price of the ExpressVPN service isn’t cheap as well: ExpressVPN has three subscription options: $12.95 billed each month, $59.95 billed every six months, or $99.95 billed annually. As with most VPN service plans, the only difference is how long you commit. You have to pay roughly $10 per month to use the service and no free trial is offered by ExpressVPN. Is it worth the price? The question is still considerable.

Is there a fast VPN free for PC that has an easy-to-go VPN speed test feature? Yes, there is. The iTop VPN which is considered one the best free VPN for Windows is also offering a VPN speed test for free use. Glad to see there is a free/ cheaper option available as the Express VPN speed test substitute.

The iTop VPN Speed Test is only available on Windows PC. The official says the MAC PC support will soon be added to the APP. The further updates would possibly add the mobile VPN speed test support on their mobile end including both Android & iOS. 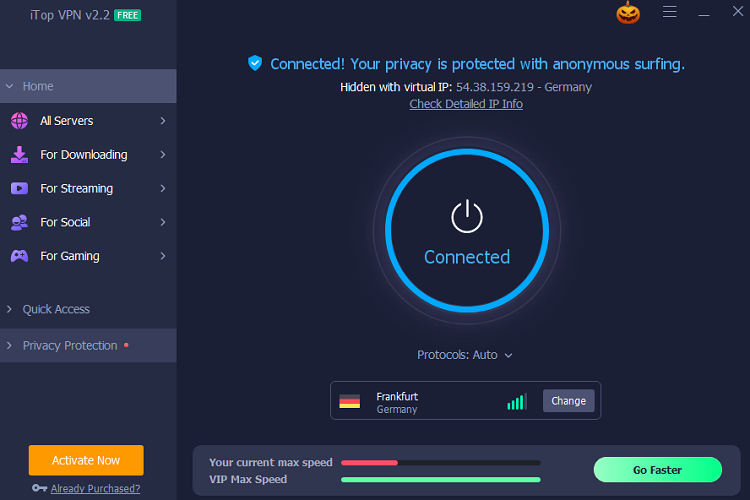 How to use iTop VPN free speed test

Step 1: Download & install the iTop VPN for Windows, the software is free & clean. Please feel no worry to try the iTop VPN service. 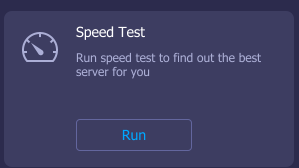 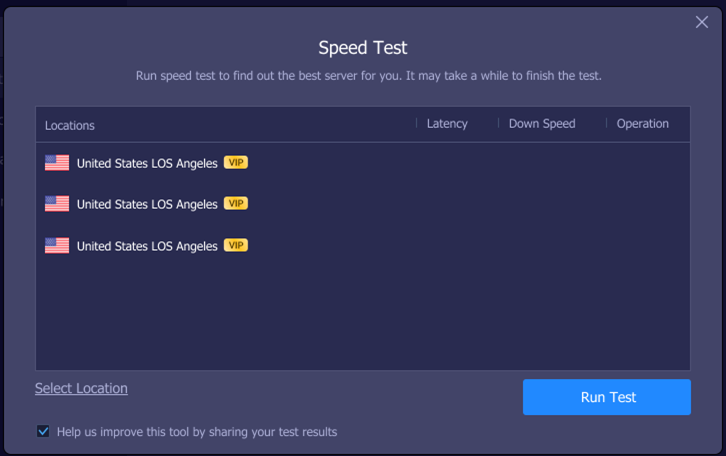 The iTop VPN offers 700MB of free traffic per day and refreshes every 24 hours so that you could have more than 20 Gigabytes of traffic per month. The speed performance of iTop free VPN is decent among competitors, and a review for this fastest free VPN reveals more details. The iTop VPN free version offers very limited server options when compared to the ExpressVPN paid version. If you have such a need, upgrading to a VIP account isn’t an unacceptable option.

A VPN speed test could be a great benefit when you are using a VPN. It cut off the learning curve and makes you get a start soon. Both Express VPN & iTop VPN provide their version of the VPN speed test feature, and if you want a free trial, the iTop VPN will be your best option for a VPN speed test.