Are you being blocked to visit some websites in New York while browsing the Web? Do you worry about your New York IP address, private information or browsing history being leaked by mistake? If so, getting a VPN for New York is the best way to eliminate your anxieties. There are lots of VPNs to US and other countries for users, but only a few are available for a specific city, like New York, which is rather annoying. 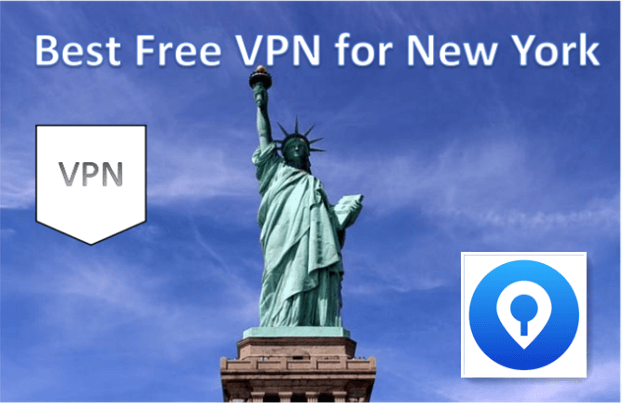 Don’t worry. Here in this article, you’ll know the specific reasons for getting a VPN for New York, criteria of choosing the best VPN New York as well as the best VPN in New York to unblock content in New York and protect your privacy. Let’s get started now!

Why Do You Need a VPN for New York?

So why do you need a VPN in New York? Normally, a VPN (virtual private network) for New York city can help you a lot in the following 2 aspects. Let’s see what on earth can it do for you:

For certain business or personal demands, it’s necessary for you to browse New York websites or some other blocked contents abroad from your own location. A VPN to New York can help you bypass the Geo-restrictions and access any content abroad from your area.

It can be seen that getting a VPN in New York is rather helpful for you to unblock Geo-restricted content and protect your privacy. So here comes the issue: how to choose the best VPN to reach New York server with high security? Keep reading and you’ll get the answer soon.

How to Choose the Best VPN for New York

Here are some key criteria of the most valuable New York VPN should have. Look through the following content to assist you to find the best VPN quickly.

To make things simple, we’ve found the best VPN to New York based on these criteria and professional tests for you. It’s highly recommended to get the iTop VPN, a powerful and professional VPN to connect global servers for Geo-unblocking freely in the fastest speed and with enhanced privacy protection.

iTop VPN boasts as the best free VPN for PC for its strong VPN to unblock any Geo-restricted content for New York and high security for privacy. It offers 1800+ servers and 100+ locations up to 5 devices connecting simultaneously. With clear interface and simple operations, it’s rather friendly for all beginners.

What Does iTop VPN Do for You?

Once you have this wonderful New York VPN for Windows, you can benefit a lot in the following aspects.

It’s totally free to connect the New York server with iTop VPN, no free-trial, no subscription, just one-click and everything is done. Also, iTop VPN can get free access to any content in New York or wherever you are, like popular social media apps, videos, music and websites you want without restriction.

It’s an extremely safe vpn to New York. It encrypts your internet data to make sure your IP address, identity, your activities are not monitored or interfered by hackers. What’s more, it offers enhanced privacy protection, such as Kill Switch, Browser Privacy, Ads Block, etc.

iTop VPN can provide you with the fastest VPN for New York, since it will connect your device to the network of all the servers covering most countries in the world at fast speed, including New York, US areas.

The iTop VPN can be absolutely listed as the best VPN for you to enjoy New York network. Now, you must wonder how can I change my VPN location to New York. Next, let’s see how to set up a VPN for the New York city on iTop VPN in detail.

Here’s the steps to set up a VPN to New York on iTop VPN, please do as follows:

It’s available for Windows, macOS, iOS, Android, and all the operational steps are the same.

Step 1. Download the VPN on your device and launch it.

Step 2. Click the All Servers in the main interface. You can search New York in the search bar. 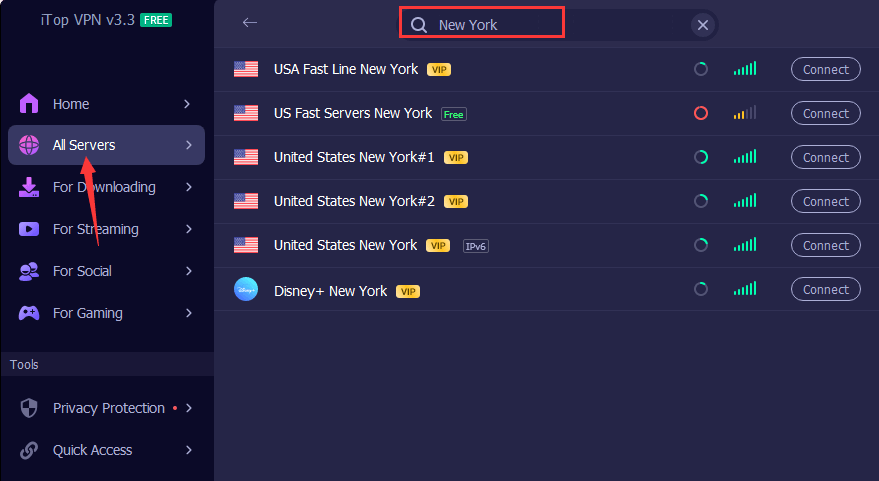 Tips: If you need a UAE VPN, just search the United Arab Emirates in the bar in the same way and you’ll get UAE VPN in the server list. 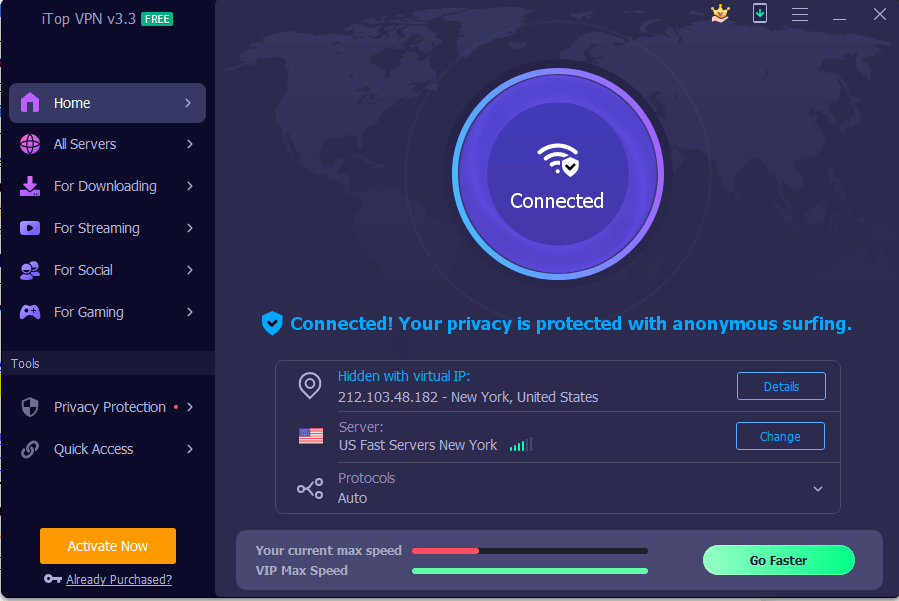 If you want to have more New York server options and get faster internet on VPN, you’re allowed to upgrade in the lowest cost and enjoy VIP Max speed instantly.

There’s no doubt that iTop VPN is a favorable and powerful secure VPN to get New York network for free. What are you waiting for? Download and enjoy it now!

Other 3 VPNs for New York City

Apart from the Best VPN Client for New York mentioned above for free, there are 3 more recommended VPNs that can also help reach New York internet. However, they are not free for all users. To get the VPN in the New York, you can just get the free-trial for a limited period or pay in high cost.

With PrivateVPN, you can connect to New York network and enjoy unlimited bandwidth, which means you can get as much as you want without restrictions from your ISP. It offers high security with AES 256-bit encryption, zero-logs policy, kill switch and DNS/IPv6 leak protection. But, the subscriptions come with surprisingly higher prices with the same features, $8.99 per month.

The second VPN for New York, IPVanish, offers steady, reliable speeds and unlimited bandwidth for users to stream or torrent as much as you like. Similar to PrivateVPN, it offers comprehensive security with multiple policies. Besides, it is available for Windows, Mac, Android, iOS, and Amazon Fire TV. But the monthly plan of VPN is a bit more expensive, $10.99/mo, which is not affordable for most users. 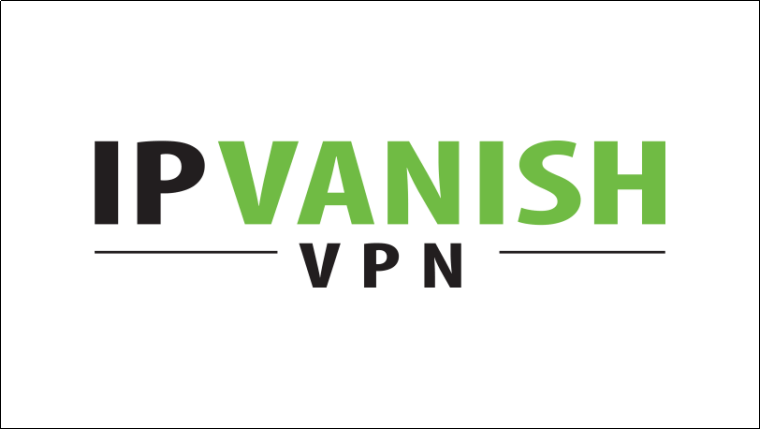 Hotspot Shield has servers in as many as two dozen US cities, including the New York city. Also, it can help users unblock US-based streaming services, like Amazon Prime Video and Hulu. This VPN secures your privacy by browsing anonymously and keeping no identifying logs of its users. Unluckily, the Premium Family plan charges $11.99/mo, which holds back masses of users. 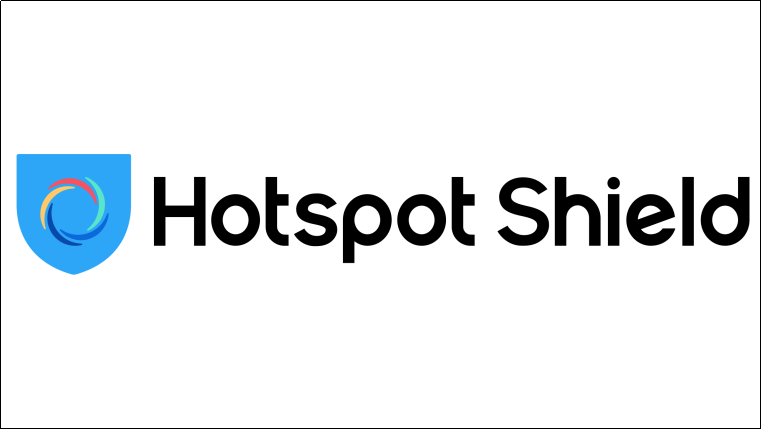 All in all, although there are 3 more options of VPN in New York for you, they all contain several drawbacks and cost high. So it’s more advisable to get the Free VPN, iTop VPN, which is totally free and offers high security for streaming and browsing in the fastest speed. Download it at once!

How to get a VPN for New York for Geo-unblocking and privacy protection? The answer is quite obvious! Download iTop VPN and connect to New York server in one-click, then you can enjoy private and the fastest internet in New York whether you are in New York or not. Also, if necessary, you can try another 3 VPNs to New York, though they’re not so valuable as iTop VPN.