6 Best VPNs with Antivirus to Protect Your Devices

The internet is a double-edged sword as it enriches our daily life on the one hand while on the other hand, it brings a variety of threats to us, including viruses. Viruses here are not a biological concept but some malware that lurk in the documents you receive, the links you clicke, or the applications you download. And once your device gets infected by viruses, not only will your computer break down but also your private files, password, and personal information could be leaked all over the internet. 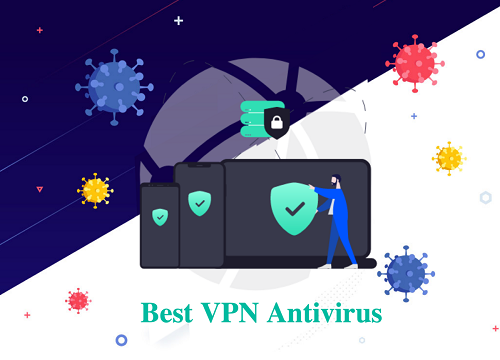 Why Choose VPN with Antivirus Software?

You probably are wondering "do I need a VPN with antivirus if I have installed VPN on my device?" The truth is, choosing a VPN with antivirus software is a promise of double protection from attacks of spies, viruses, hackers, and scammers. It's acknowledged that antivirus software and VPN tool are responsible for different security issues. To be specific, an antivirus program is good at detecting, identifying, and removing offline viruses, adware, and other malware which could lead to invade and attack your devices, while a VPN tool prevents your privacy and online activities from monitoring and tracking.

Therefore, it's necessary to choose a VPN with antivirus features to protect your privacy from online and offline attacks because they are designed to work together rather than compete with each other. One works at the device level and the other at the network level.

Obviously, it's not about choosing between antivirus and VPN software since they are complementary. On the contrary, your point should focus on finding the best VPN antivirus application for your Windows, Mac, iPhone, Android phone, etc.

Then, which is the best VPN antivirus? In this part, 6 high-quality VPN for Windows, Mac, iOS, Android with antivirus functions are collected, reviewed, and compared from aspects of features, functions, pricing, user experience, and so on. Let's check them one by one before you can select the best from the list.

The first reviewed VPN antivirus software is Norton. This professional antivirus provider develops its own VPN tool, called Norton Secure VPN. It is freely integrated into all Norton 360 antivirus products with unlimited bandwidth, making it an antivirus with VPN. Norton Secure VPN enables virus protection for up to 5 devices, supporting Windows, Mac, Android, and iOS, meanwhile offering VPN service by working with Netflix servers from 28 regions. 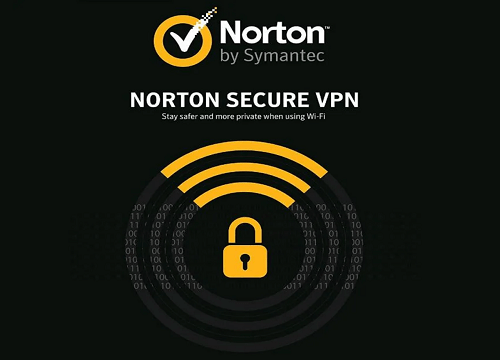 The VPN antivirus coming after Norton is AVG Secure VPN, which encrypts your network connection and keeps you anonymous online by routing your IP address through 50 servers. A combination of AVG Secure VPN and its Internet Security package protects your device from viruses, malware, suspicious emails, and online activity tracking. AVG Secure VPN with antivirus features supports up to 10 devices and is compatible with all major platforms, including Mac, PC, Android, iPad, and iPhone. This VPN antivirus offers a 7-day free trial and a 30-day money-back guarantee. 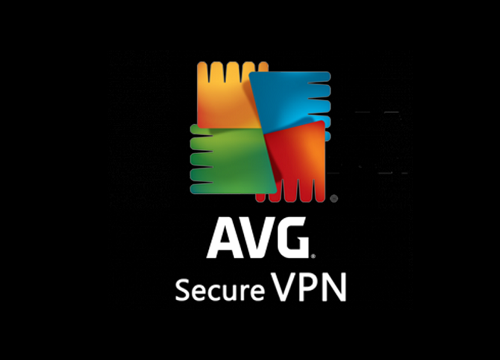 However, you should know that AVG is a part of Avast, whose secure VPN software doesn't offer any no-logs policy. Therefore, this VPN antivirus software may not be the best antivirus VPN for you if speed and privacy are the main concern for you.

Bitdefender Antivirus is another prominent antivirus VPN available for Windows, macOS, Android, and iOS users. It encrypts all incoming and outgoing traffic from your device to protect your online privacy. Bitdefender offers lightning-fast and free antivirus that can predict, identify, detect and eliminate all kinds of cyber-threats, such as viruses, worms, Trojans, ransomware, zero-day exploits, rootkits, and spyware. A bundled purchase of Bitdefender Premium VPN and Bitdefender Antivirus allows full-scale online protection and anonymity as well as VPN protection for up to 10 devices by connecting with 1300+ servers in over 45 countries. 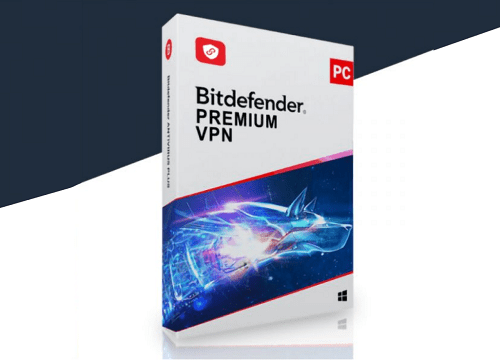 Nevertheless, the free Bitdefender VPN antivirus limits protection of 200 MB daily traffic per device, making it less attractive among the other VPN with antivirus programs.

The next recommended VPN with antivirus is iTop VPN. The transmission control protocol (TCP) in iTop VPN provides you military-grade protection, making it one of the best VPN choices to protect your identity and online history from exposure and tracking of data theft, hackers, authorities, and advertisers while you are online shopping, banking, meeting, streaming, and downloading. Besides, based on DNS protection and Kill Switch, iTop VPN can automatically prevent virus attacks when your device is disconnected from the VPN service for some reason. It outperforms the rest 5 by over 1800 VPN servers in 100+ locations.

With a user-friendly interface and wallet-friendly price, iTop VPN is a VPN with antivirus known for virus and malware removal from macOS devices and comprehensive privacy and security on PC and other devices.

BullGuard VPN is more expensive than other VPN virus software especially for VPN service providers who are new to the VPN competition. The 30-day refund policy is only included in yearly subscriptions. Anyhow, it provides a relatively satisfying VPN speed from 2000+ servers across 16 countries and can unblock main streaming websites. 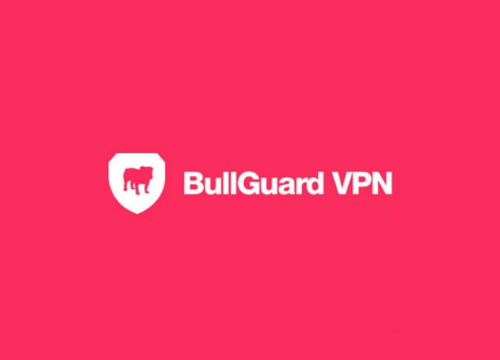 To be strict, it's not a complete VPN antivirus since BullGuard VPN is separate from its free antivirus package, meaning you need to buy and download two different products. If you can tolerate this to get a VPN and antivirus combination, your privacy will be under protection by receiving a warning before you enter a website known for stealing sensitive data and blocking connection requests from uninvited devices. Unfortunately, BullGuard VPN is not working on iOS devices.

Avast SecureLine VPN is one of four flagship products of Avast company, and other the three are Free Antivirus, Cleanup Premium, and Passwords Premium software. Avast SecureLine VPN is able to hide your online activity from hackers, employers, ISPs, and more. It sets up servers in 55 locations in 34 countries with fast speed. However, to make Avast SecureLine VPN become an antivirus VPN, you need to additionally download and install Avast Antivirus for a high-security level to protect your device from viruses, ransomware, zero-day threats, and Wi-Fi vulnerabilities. 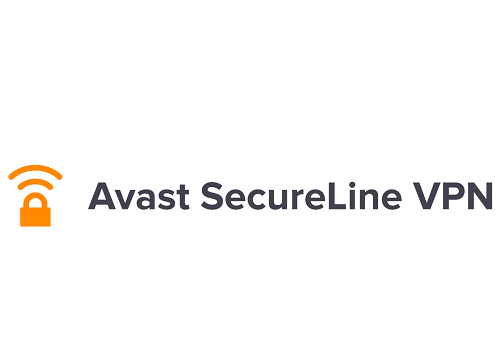 Avast antivirus VPN software can simultaneously protect 10 devices without bandwidth limits. But its price is a little bit higher than iTop VPN, though it offers a 30-day money-back guarantee.

In a hurry? Simply check this intuitive comparison table of the 6 best VPN antivirus apps. As you can tell, iTop VPN is the best VPN free with antivirus as it costs the least but provides the most comprehensive features both in internet protection and local device protection.

To sum up, both VPN and antivirus are necessary for protecting your privacy. The only difference between them is VPN software hides your online activities so that hackers and data theft are unable to track your private information, while antivirus is going to protect your device especially you get trapped by suspicious links, malware, emails, documents that contain viruses.

The best solution is to install a VPN with antivirus on your device. But be sure to choose a reliable service provider like iTop VPN - best free VPN for Windows and other devices that provides the best products at the most wallet-friendly price.