The Best VPN Add-on for Chrome Browser: Which Is the Best Free VPN Add Ons Chrome?

Introduce the best paid & free VPN extension for Google chrome. List the best VPN add on for chrome free from the ease of use, connection speed & pricing.

Today the more than 70 percent of the web browser market share has been seized by Google Chrome. And with the growing need for internet privacy protection, more and more VPN service providers, including those best free VPN for Windows, are offering their VPN add on for Chrome. Compare to their desktop VPN Applications, their VPN extension for google free is usually compact & pared down. Although they might not provide all features which the desktop version can offer, it is still useful in many cases. For example, when you want to switch your proxy to access regionally blocked content on Chrome, it allows you to switch back to your place & quit watching online streaming quickly with one click on the chrome icon. This kind of handy experience is which VPN for Windows could not offer. 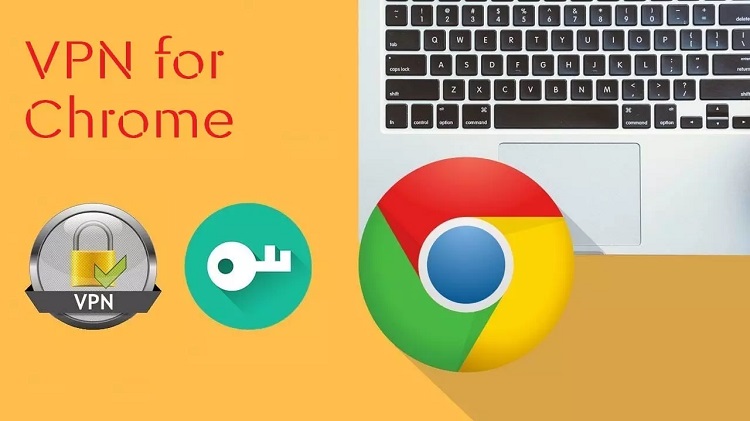 Not all are created equal, there are hundreds & thousands of different VPN addons chrome and every single of them is fairly different. Some of you may make use of this, some that you can benefit from that. Some VPN add on for Chrome would allow you to collaborate & control their desktop APPs, some VPN add-ons for Chrome that offer you a no-time limit VPN extension for Google chrome free deal. Let’s check some of the chrome VPN add-ons and see what we can benefit from them.

NordVPN Add On for Chrome

As the one most well-known and enjoys great popularity VPN service providers, the NordVPN is considered one of the best Windows 10 VPN for PC that you could find on the internet. The outstanding performance of its desktop APP has won a solid user base for NordVPN.

You can’t find a useless button or banner/feature that distracts your attention on Nord VPN add ons chrome. Click “Quick Connect” and then you will connect to the secured network. There are different countries & locations open for selection. You may choose your outward server but the number of servers is limited when compared to the Nord VPN desktop version. The Nord VPN add on for Chrome is provided very limited setting options that fit your general needs like Adblocker but not advanced network setting up.

The connection speed of the Nord VPN add on for Chrome is appropriate. You can’t feel serious lagging or problems like failing to connect to the server. It is a real click-and-go design, and I would like to vote this for a high score. But there are still some servers that have terrible connections. 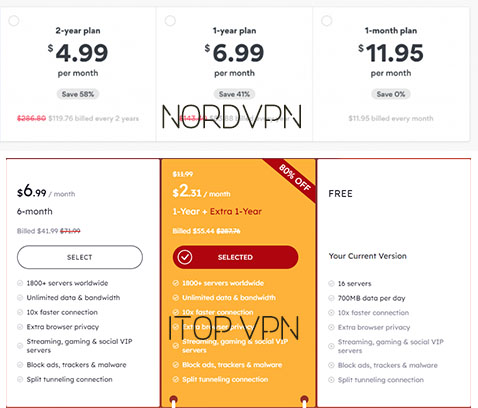 The biggest problem for NordVPN is that Nord offers no free trial deal, not even their VPN add on Chrome. When customers select a fast VPN free service that they prefer to use, the biggest bonus should be a chance that allows them to trial & error. And the price of NordVPN is comparatively higher than its competitors. Need to mention that the Nord VPN add ons Chrome will need you to register, or to affiliate your social network account to use. Meanwhile, you can’t have Nord VPN service without sending your banking information and payment to the NordVPN company.

Surfshark Add On for Chrome

Obsolete from their desktop product, the Surfshark VPN add on for chrome was developed independently by a regarded website security service provider, Cure53. The security and malicious proof are considered solid & reliable.

The User Interface design of Surfshark isn’t bad, but a little bold & oldish. But it brings additional benefit to users since the Surfshark VPN add on for Chrome have displayed all its core functions on the main panel, though it’s not the idea of “Click & Go” design but it makes each feature exhibits clearly. You can easily reach every function which you need to access immediately. 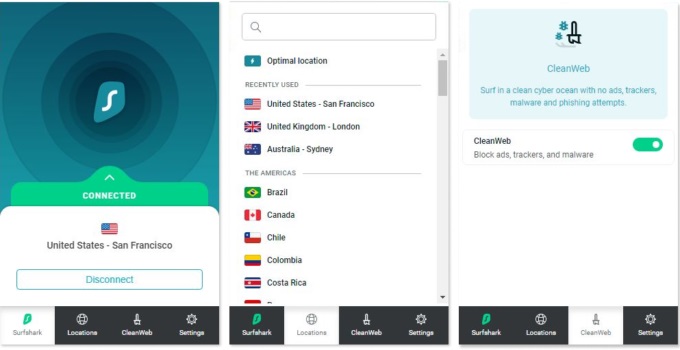 There are more than 60+ countries you can select on Surfshark VPN for the Chrome add-on. That is quite a sufficient option for a VPN add ons chrome. The network connection of Surfshark VPN for Chrome add-on is mediocre, no dropping nor disconnecting problem is happening during the test, but the connection speed isn’t ideal and is suffering lags. Anyway, its all-around-the-world options could help you to unblock streaming platforms abroad like Netflix, but not sure its bandwidth could suffer the streaming traffic. 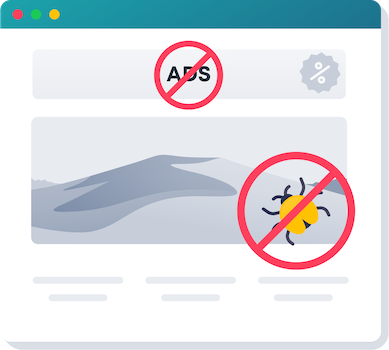 The Surfshark CleanWeb is one of the plugin’s features that blocks malware, ads, and trackers. It Could be efficient to keep you away from malicious threats when browsing with Surfshark VPN for Chrome add-on. 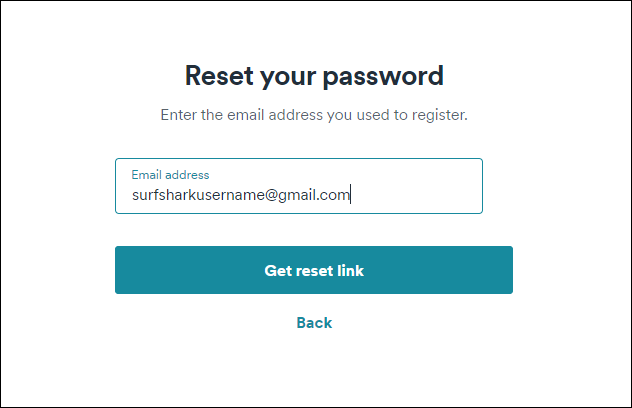 You still have to register a Surfshark account to use its service, and there is no free trial entry but a money-back guarantee only. Compare to ExpressVPN, Surfshark has reasonable pricing, and it almost provides the same quality service. Meanwhile, that means you need to expose your personal information including banking info to Surfshark to try their service.

If you want to have a try to VPN extension for Google chrome free, then the newest iTop VPN could be the one most appropriate option for you.

Unlike other VPN add on for Chrome, the iTop VPN is a completely free VPN extension for Google Chrome that is free-to-use. You don’t have to register an iTop account, nor it will ask you to affiliate your social networking account to enable the VPN service. Also, it will not ask you to pay money before using it. You got plenty of chances to do trial & error, to see if you need the iTop VPN as your reliable assistant of browsing security. 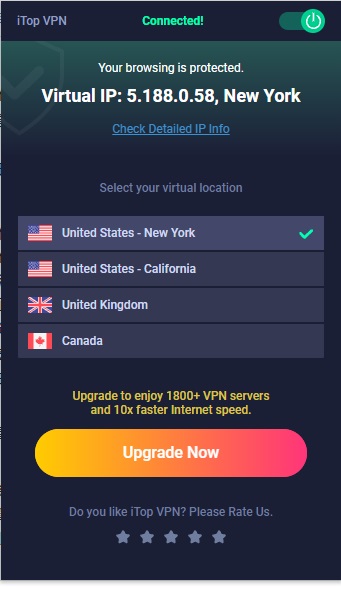 The UI design of the iTop VPN add on for Chrome is fairly intuitive: select one server which you preferred from the list, then click the "connect" button, then you get to connect to the secured network. Or you just click the switch button on the upper right-hand corner, the add-on will automatically select the best VPN tunnel for you. The biggest problem is that the iTop VPN does not offer anything besides these. No extra features, no additional servers located globally but only four of them. Things go different with the iTop VPN for PC. Their desktop application has complete functions & extra security tools like browser cleaner, Advertisement blocker, DNS protection, etc. As one of the best free VPN for Windows, it offers little effort to their VPN add-on for chrome. Hope it will get better on this part in the future update.

The connection performance of the iTop VPN add on for Chrome is fantastic, no dropping, no lagging at all. That could be due to it being new and not yet occupied by too many users.

One of the biggest spotlight for iTop VPN is their free-to-use strategy. You can use the VPN extension for Google chrome free. For many users who have not yet decided if a VPN should be used or which VPN is better suits their needs, that could be a great chance to use a VPN service freely.