The article under study deals with the rising VPN security issues by providing the top 5 free VPNs no payment in 2022.

The growing skepticism in netizens is diverting them towards VPNs as nobody wants to compromise on their security. Well, the concern is valid, and for their convenience, VPNs have been introduced. One problem after the other is that some VPNs are not considered safe either, especially the paid ones that initially demand your credit card number and presonal information. The best solution for the problem is to use free VPN no payment. 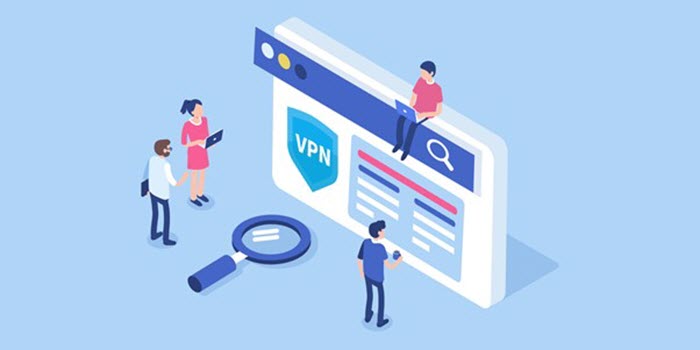 Free VPN vs. paid VPN, free VPN can not sounds safer with no credit card needed or even login but also are convenient for testing whether VPN free services are good for you. Here, we have listed down 2022 top 5 free VPNs no payment from which you can choose the appropriate one according to your suitability.

The market embraces hundreds of VPN free providers compatible with various devices. However, some of them are not hostile to beginners due to complex setup while some are adhered with annonying ads. Can you get a 100% clean, safe and easy-to-use free VPN no payment? The list of top 5 free VPN programs can help.

As for the pre-eminent free VPN no payment, there is none other than iTop VPN - the best of all. It is a relatively new VPN that has crossed the charts of perfection in no time with its exemplary services. Now, this free VPN no payment becomes the most recommended free VPN for Windows and mobiles by experts/rookies with over 10 million users who have nothing but praises for it.

iTop VPN has numerous cons, and providing all these services free of cost is its biggest pro. Via this free VPN no credit card you can:

It develops a VPN for browser but only for Chrome. 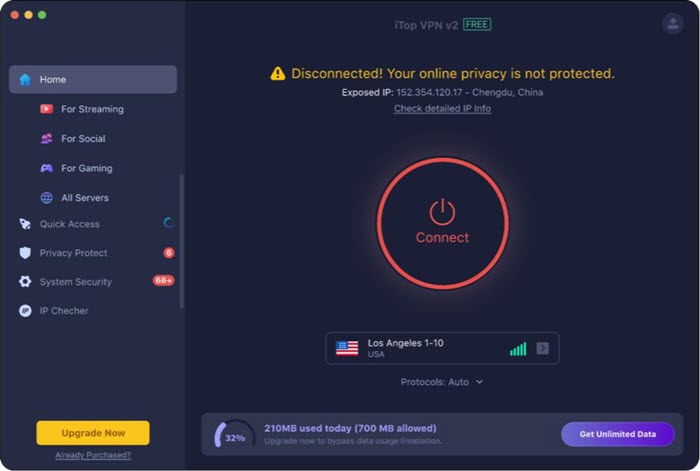 Proton VPN, a free VPN no credit card, is an approachable high-speed Swiss VPN that protects your privacy. The system uses advanced security technology that not only safeguards your online exposed data but also goes beyond Internet censorship to provide access to restricted content. So if you're looking for a free VPN for iOS or Android no payment, Proton VPN is a great option.

However, there are some areas where Proton VPN is not enough: 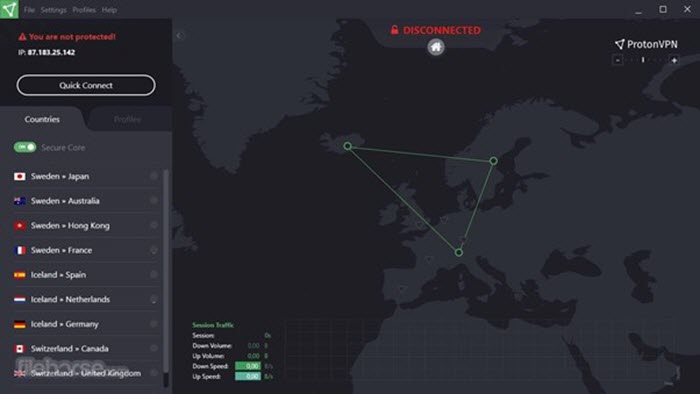 Hotspot Shield, free VPN no payment, is another brilliant VPN solution that provides military-grade protection for safeguarding your data along with providing the freedom to use restricted content.

Hotspot Shield is a known name in this industry, providing numerous benefits: 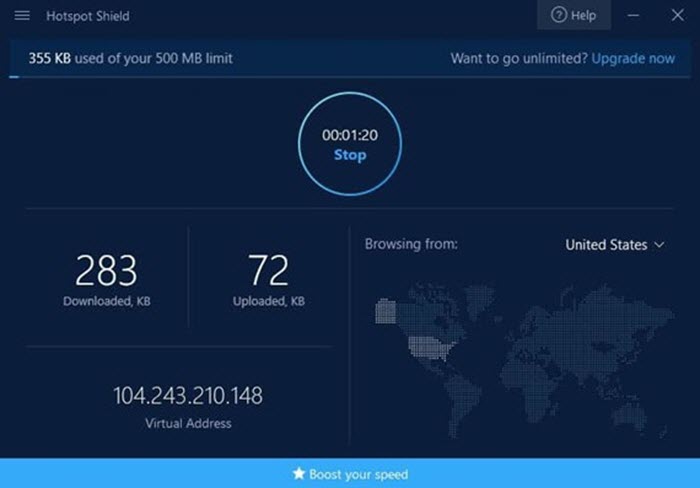 Windscribe is another well-known free VPN no payment which people like for its entertaining marketing tactics. But don’t confuse its silly behavior with its services as it is very serious about user’s safety and security.

Along with keeping the user entertained, it offers:

Yet, Windscribe too has some drawbacks: 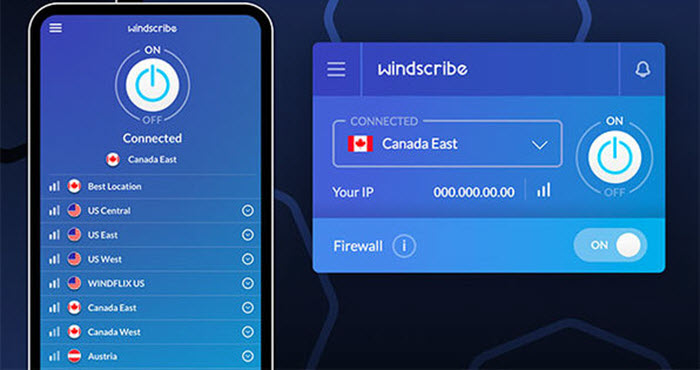 Hide.me is a relatively good free VPN no payment based in Malaysia. This VPN for Windows free trial offers freedom to surf the internet privately and bypass censorships. Simply download the app, and you're good to go, unlike other complicated VPNs.

Besides its amazing features, it has several benefits like:

Hide.me is truly an amazing free VPN no payment but has some setbacks too: 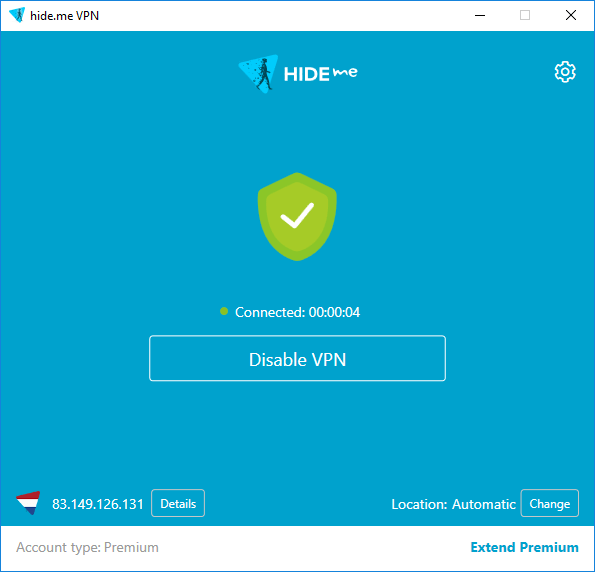 Each free VPN no payment recommended here does a good job to satisfy users.The services bring higher security when you connect to internet to bypass mointor and avoid the threatens from hackers or malware. They can also drive you to access restricted content from any region. iTop VPN, the leading free VPN no payment in the ranking list, employs the top-class encryption to protect your privacy and delivers the best performance with stability and fast connection speed. Try it to secure your internet now.