Looking for the best paid VPN for Mac devices? The article gathers the top 5 best VPN clients for Mac users. Keep reading and find a cost-effective VPN to improve your privacy status.

It is generally acknowledged that Macs are more secure than Windows personal computers. Apple has not only included its proprietary antivirus software XProtect on all Mac devices but also patches macOS vulnerabilities regularly to protect your Mac from cybercriminals. Meanwhile, Apple has a series of powerful built-in security features like on-the-fly encryption, Touch ID, hardware-verified secure boot, and Gatekeeper to boost security.

However, people still face having their data and online privacy compromised, even with high-level protection. Therefore, utilizing a Mac VPN is necessary to anonymize the internet traffic and protect online privacy. This article has gathered the five best paid VPN for Mac devices. Choose one that suits you most and get the best VPN client for MacBook or iMac.

Part 1: How to Choose the Best VPN for Mac?

VPNs have plenty of benefits, including traffic encryption, anonymous browsing, IP disguising, etc. How to pick up a VPN for Mac best out of hundreds of products on the market? Consider the following criteria when choosing the best paid VPN for Mac. 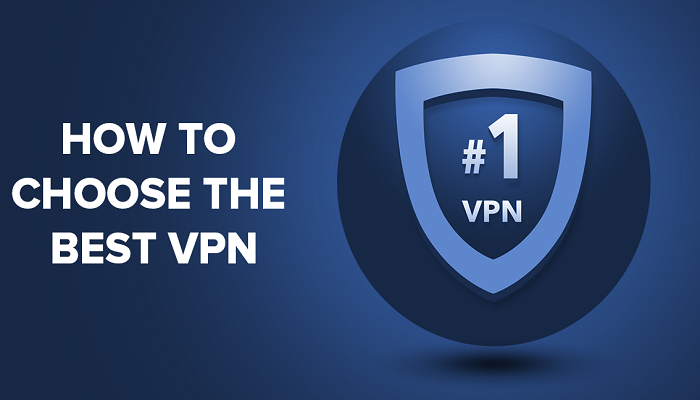 The privacy should be the top factor on your list. Can the Mac VPN guarantee a safe internet connection? Does it have security enhancement tools such as Kill Switch, Adblock, No Log Policy, and Browser Traces Clearing function?

In addition, figuring out what you need a VPN for is helpful to make the right decision. Do you need it for torrenting, streaming, or gaming? Do you want a VPN for the entire household or just for personal use?

Some VPNs set a data cap, so people will no longer enjoy the service any more when reaching the limit. If the case is your concern, it is better to choose a VPN offering unlimited bandwidth to get around throttling.

While ensuring privacy and security online, speed is another paramount evaluation for the best paid VPN for Mac. In fact, all VPNs decrease bandwidth speed to some degree, yet the ability to customize different configurations based on purposes will make a difference to improve speed. It is also one of the deciding factors when choosing a VPN for Mac.

Number and Location of Servers

An excellent Mac VPN must have sufficient server lines covering most of the needed locations so that people can get connected and surf the internet with protection.

Part 2: Best Paid VPN for Mac that Worth the Price

The iTop VPN has free and paid subscriptions that can satisfy the needs of different people. Its native app is compatible with the macOS 10.15 or later operating systems, including macOS Big Sur, Monterey, Catalina, etc. Apart from high compatibility, iTop VPN also provides 1800+ premium servers in more than 100 locations, making people access any site freely, and unblock global content easily.

The main features of the best paid VPN for Mac include:

Here is the tutorial on how to use iTop VPN on Mac.

Expand the Home Tab, and click the All Server to choose a line you wish to connect. 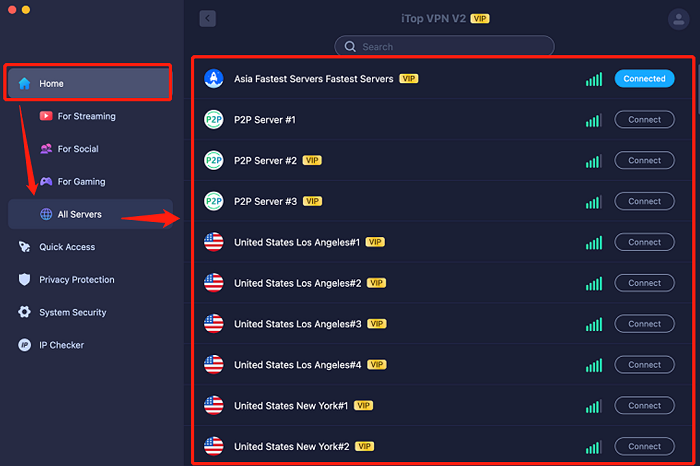 Hit the red Connect button. When the red circle turns into blue, it indicates a successful connection. 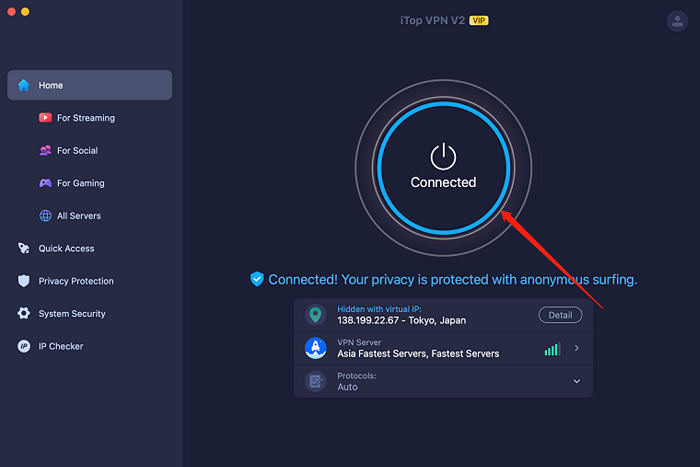 Making digital privacy and security accessible to everyone, Atlas VPN is one of the best paid VPN for Mac users. Since its establishment in 2009, the company has quickly developed and made a great stride in subscriber number. Until now, Atlas VPN has owned more than six million loyal customers worldwide. In 2021, Atlas VPN became a part of Nord Security, the leader in the cybersecurity market, and the action has further solidified Atlas VPN’s brand portfolio of providing advanced cybersecurity.

The followings are the highlights of the best paid VPN for Mac: Atlas VPN 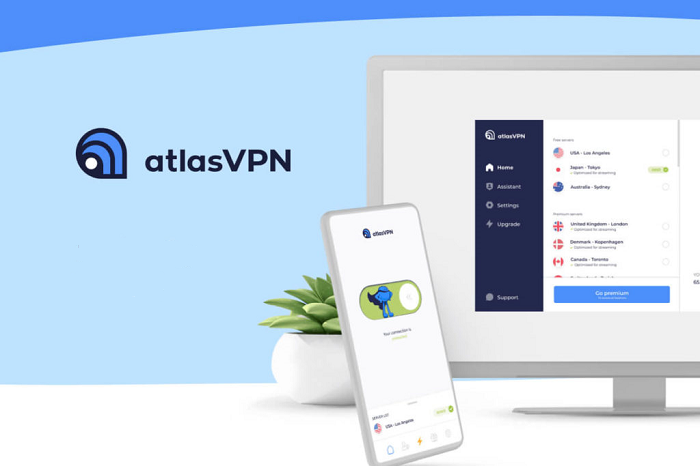 Headquartered in Toronto, Canada, TunnelBear is an award-winning VPN, having lightning-fast servers in more than 49 countries. Thanks to its strong AES 256-bit encryption, TunnelBear can protect online activities from hackers, third-parties trackers, and malware. What's more, TunnelBear is the only VPN in the world that publishes an independent security audit annually. For that reason, the TunnelBear network is more reliable in keeping private data safe and sound.

Below is a feature list of the best paid VPN for Mac: TunnelBear 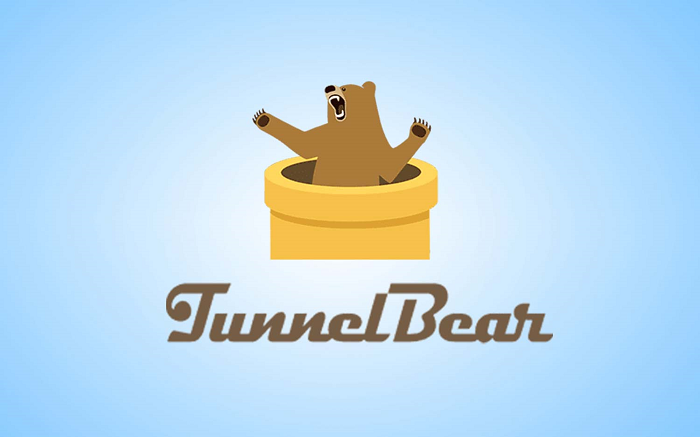 Founded in 2018, Urban VPN belongs to Urban Cyber Security Inc, a company known for advanced cyber security. Having no assorted functions like auto-connect, kill switch or DNS protection, Urban VPN only provides all the basics you need. Therefore, it is a good option for beginners looking for extreme simplicity and caring less about privacy. 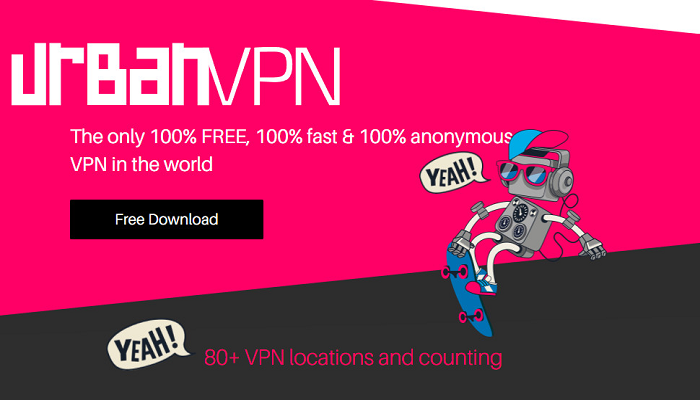 Psiphon VPN is an open-source application that employs a variety of blocking-resilient protocols and provides a secure network solution for its user. People can enjoy optimized connections and access to the uncensored internet with boosted speeds.

Let's take a look at the features of the best paid VPN for mac and stay anonymous with Psiphon VPN! 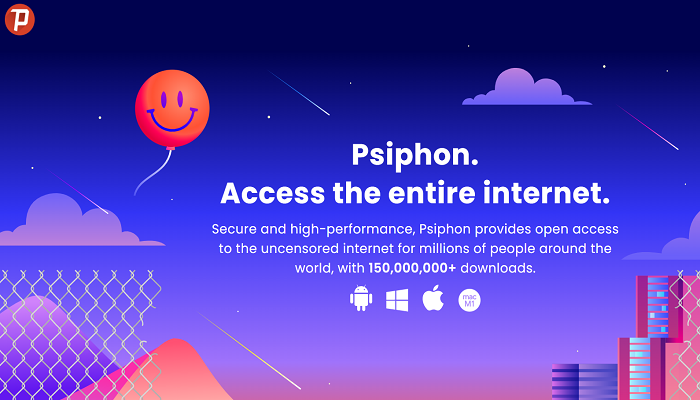 In conclusion, the article introduces the five best paid VPN for Mac and they are respectively iTop VPN, Atlas VPN, TunnelBear VPN, Urban VPN, and Psiphon VPN. From the view of cost-effectiveness, iTop VPN is the most affordable and safe VPN for Mac best. We strongly recommend downloading it and using iTop to improve your digital privacy.