Torrenting is a very popular way to share files online to relieve the bandwidth burden. Because not all VPNs support torrenting, this article finds the best 5 paid and free VPNs that support torrenting after looking for and testing a variety of VPNs.

It also lists some other highlights of those VPNs for torrenting services, and you can select one according to your personal needs. Plus how to use VPN when torrenting will be detailed in the section below.

Should I Use VPN When Torrenting?

Downloading or uploading music, movies, games, and other material through P2P torrenting with a reliable torrenting client is extremely fast and convenient. However, since torrenting usually contains copyright-protected or government-restricted content, it has been a bit of gray area, and governments and internet providers have tried hard to prevent it.

Turning on a VPN when torrenting can help you stay anonymous in many ways. 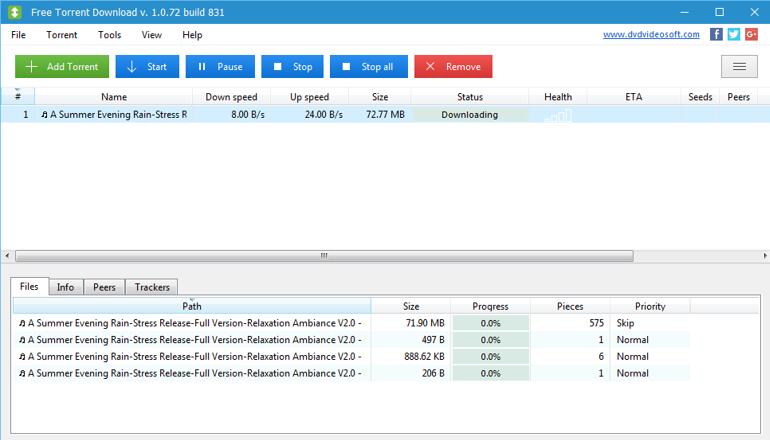 Therefore, we'd highly recommend you use VPN when torrenting - especially you torrenting pirated videos and games a lot. Using a VPN when Torrenting not only helps you out of radar but also speeds up your network data sharing with unlimited bandwidth and avoiding network throttling.

The Best VPNs When Torrenting

Torrenting VPNs can improve your security and anonymity for your online activities, but not all VPN companies offer such support. Most torrenting VPNs need a paid plan. Read on to be acquainted with the best 5 free VPN and paid VPN for torrenting providers below.

iTop VPN is a fast and free VPN to secure privacy and access unlimited games, streaming platforms, social networks, and websites. It supports torrenting. It has military-grade encryption to encrypt your torrents. It offers over 1800 global network servers, and you can find the closest one to enhance torrenting speed.

How to Use VPN When Torrenting:

Step 1: Download and install iTop VPN on a supported device.

Step 3: Select a server in the list and connect to a nearby VPN server. 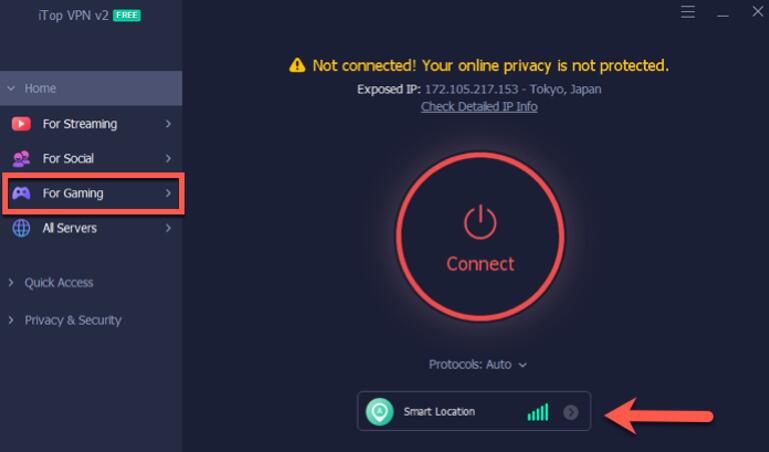 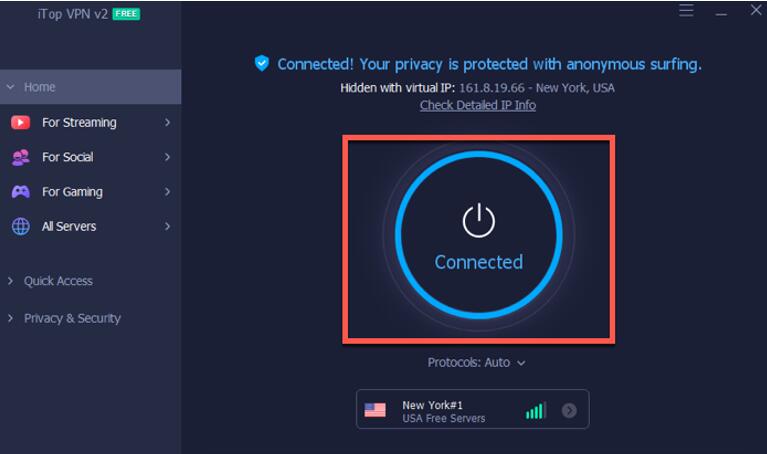 Step 5: Open a torrent file with BitTorrent or uTorrent. 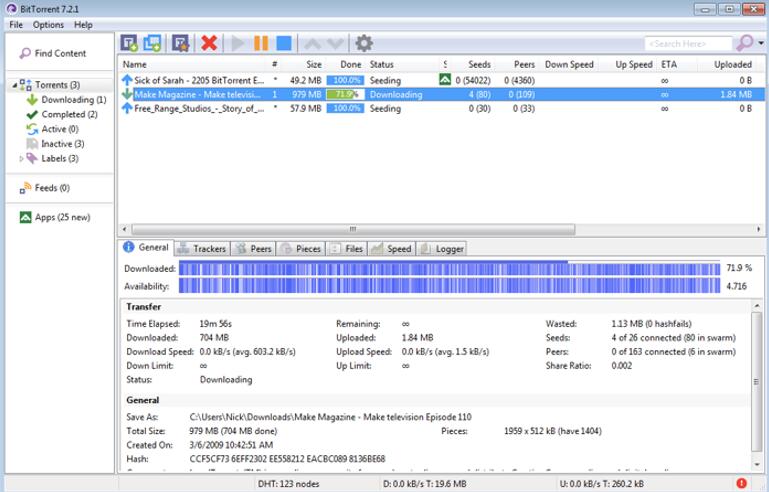 Step 6: Wait until the torrenting is done and exit your VPN and torrent software.

Windscribe is an interesting and user-friendly VPN provider that can protect your online privacy and unblock geo-restricted content. It supports torrenting with its 79 servers worldwide. Because it uses OpenVPN encryption, the torrenting speed is in the middle range. 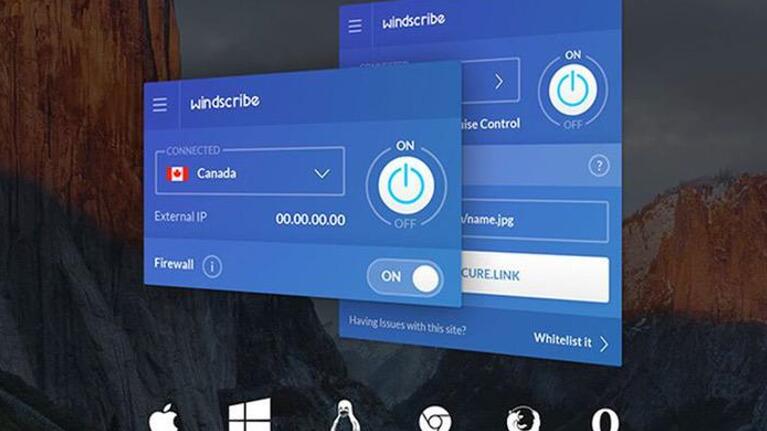 Hide.me is a very capable VPN service in Malaysia with excellent speeds and a very easy-to-understand interface. Hide.me VPN allows torrenting and doesn't throttle any kind of traffic such as streaming and gaming. It has deployed servers in over 75 different locations globally. 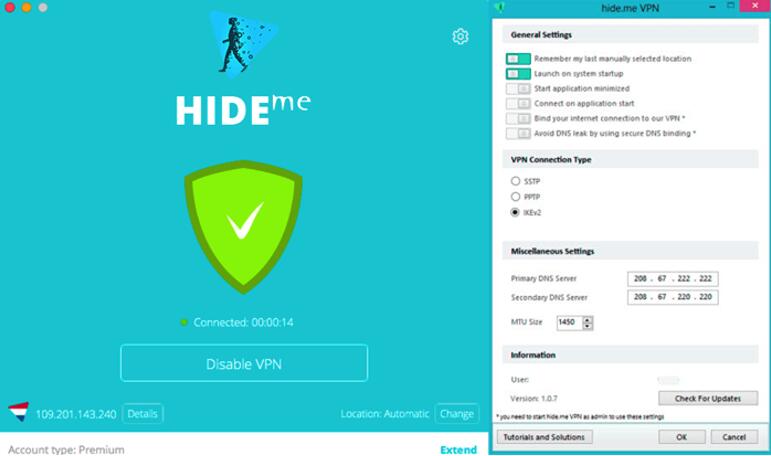 ExpressVPN is one of the most known VPN for torrenting providers. It excels in speed, security, and incredible server locations. It offers torrenting support with its 3000+ servers around the globe. This VPN is not free but you will have a 30-day free trial with upfront payment. It is one of the most expensive VPN services in the market, costing $12.95/month. 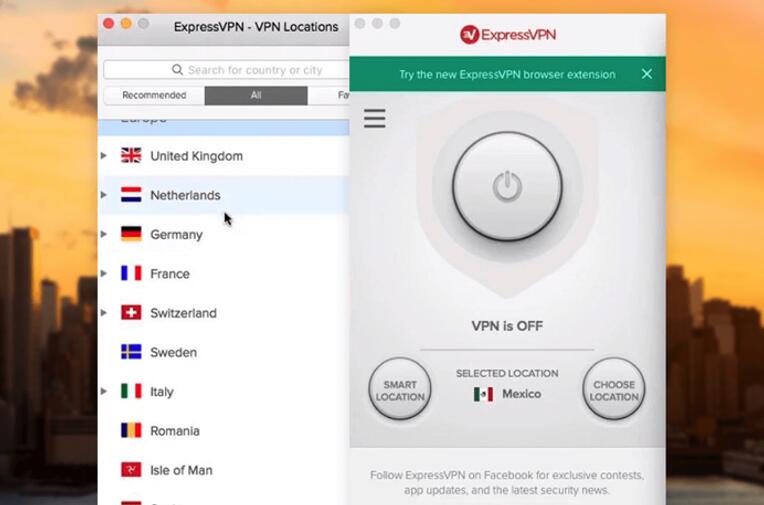 Nord VPN software employs standard AES-256 encryption plus Perfect Forward Secrecy to avoid security compromises. It hides your IP address and DNS so well that your online activities especially torrenting is very secure and private. It has massive 5200+ servers around the world to help you avoid network throttling when torrenting.

It doesn't have a free edition. It costs 11.95/month, and you have a 30-day money-back guarantee. 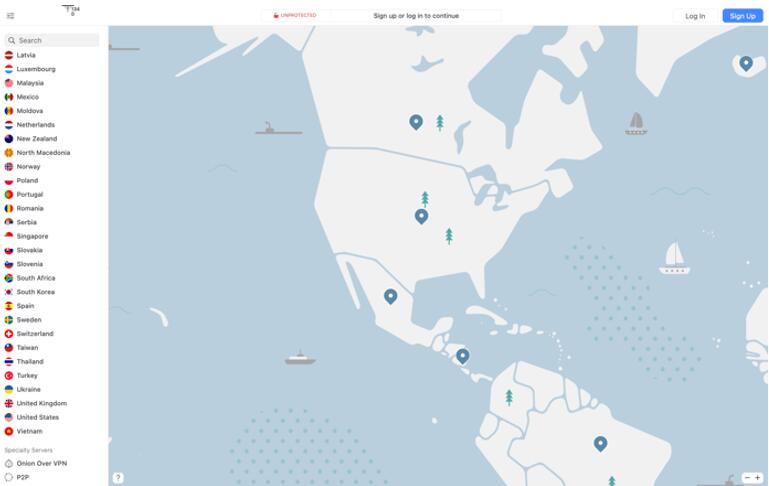 How does VPN work for torrenting?

When you enable VPN when torrenting via a torrenting client, the VPN will encrypt your online movements and all internet traffic. As a result, your ISP, local government, and copyright owners cannot monitor your activities and your identity is invisible from attackers and trackers.

How do I choose a good VPN for torrenting?

To get the possible best security and speed, there is a census among users about what features make a good VPN for torrenting:

Is it safe to use VPN when torrenting?

Yes, it is indeed safe to use VPN for torrenting as long as your use a reputable VPN service. Some VPNs may make false claims on torrenting support, so be careful when you select a VPN when torrenting.

You May Like: 5 Free P2P VPN Providers for Safe and Fast Torrenting >>

Using VPN when torrenting is beneficial in speed and security. Among all VPNs for torrenting, iTop VPN is ideal. It allows P2P torrenting traffic and is equipped with all the security features you require when torrenting. Free download it now and enjoy the free plan.