Why Incognito Mode Isn’t Anonymous? Use Best VPN Incognito to Protect Your Online Privacy and Safety

With the rising concern of internet privacy violation, in December 2008, Google initially launched its Chrome Incognito Mode with open arms. According to Google’s official statement, the Incognito mode can help you browse privately, and other people who use this device won’t be able to see your activity. However, your downloads and bookmarks will save on your computer. 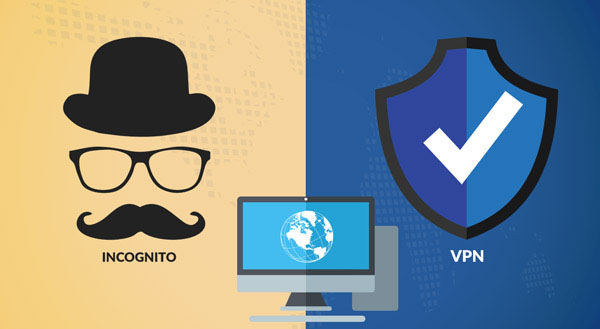 In fact, hiding your unmentionable browsing habits was hardly the reason a crack team of developers at Google made Incognito Mode. The term “protect your privacy” and “Not able to see your activity” somehow alludes to some shady behavior.  According to the former Google Vice president of Chrome, Darin Fisher, the incognito mode was not designed to protect your privacy.

Contents
Browser Incognito Does Not Protect Privacy as A VPN Incognito
Incognito VS VPN?
Best, Fastest VPN For Incognito Mode
How to Use iTop Free VPN for Windows in Easy Steps

Browser Incognito Does Not Protect Privacy as A VPN Incognito

Although the Incognito Mode surely earned some reputation as a tool to hide your browsing history, for not to be caught watching something you don’t want to share with your families. But does it shield your privacy technically? Google Chrome VP Says no. The Chrome Incognito will not protect your privacy like a VPN incognito. 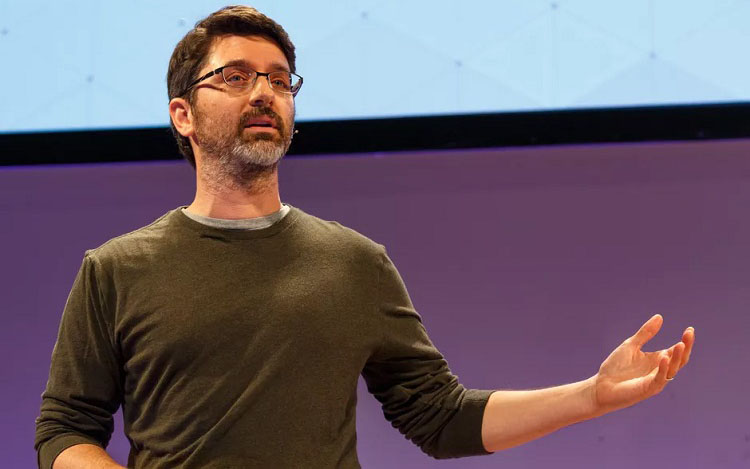 According to Fisher, Incognito Mode was born in 2008 with the primary intention of making it easier and more convenient for people who share computers to do so without mucking up their devices with another user's cookies - the temporary or permanent files stored on your computer by websites to help them recognize you and keep track of your preferences.

That is to say, the incognito mode isn’t designed to keep your privacy & protect your data security. It is a feature that prevents multiple users from accessing the same device and messing up the user data & preferences. Need to mention that, if you are watching porn in Chrome Incognito Mode, your temporary files & downloaded resources, along with your web browser caches, are still exposed to the ISP and your internet administrator. Because your internet traffic will still flow through their server and they could intervene in your data flow. To protect your privacy from being detected, you should usea VPN for incognito mode, like the iTop VPN instead. 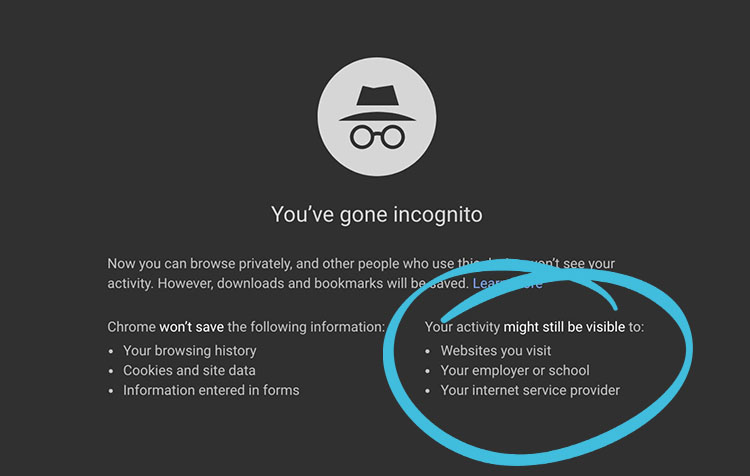 Comparatively, in the domain of privacy protection, a VPN is doing its steady job to protect your online security and privacy. The Chrome incognito mode simply stores separately & curtains your browsing data locally on your device. But the VPN incognito will encrypt your internet data when sending & receiving. So the government & ISP will stand no chance to snoop your internet traffic. On the other hand, a solid VPN solution, like the iTop VPN can also clean up your browser trace (with temporary browsing files stored on your device) in order to prevent unmentionable moments from happening.

Is incognito mode a VPN? No. But a VPN for Windows should be a better resolution to your privacy concern. As stated before, a VPN will adapt specific proxies & algorithms to encrypt your browsing and reroute your data traffic to a third-party server. So your local ISP and internet administrator would not be able to know what website did you visited. Some considered the best free VPN for Windows gives perfect VPN incognito service to protect your privacy.

To address these concerns the post mentioned above, the following part will lead you to a proper resolution of your privacy problems. Out of the fast VPN free for Windows, iTop VPN can be your go-to VPN.

You don’t need to register or log in anything to use the iTop VPN. It is easy to use and free. You can enjoy the 700MB free data per day. Unlike other free VPN which promised free services, iTop doesn’t ask for any of your banking information or ask your payment affiliation, nor need you to bind your VPN with any of your personal accounts like Facebook, Twitter

As the most secure VPN for PC, iTop VPN takes users' privacy as its top priority. The iTop VPN will cover your exact IP address by generating a virtual IP to help you conceal your location. The iTop VPN has over 1800+ servers over the world, covering four continents, ranging from America, England to Japan, Spain, and so on. 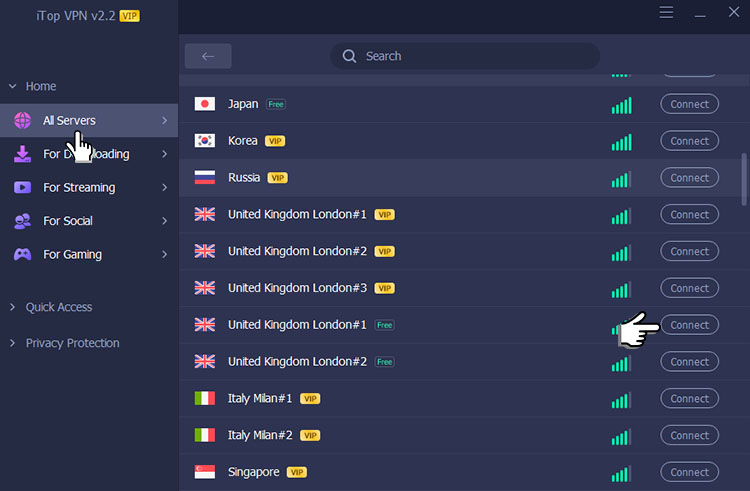 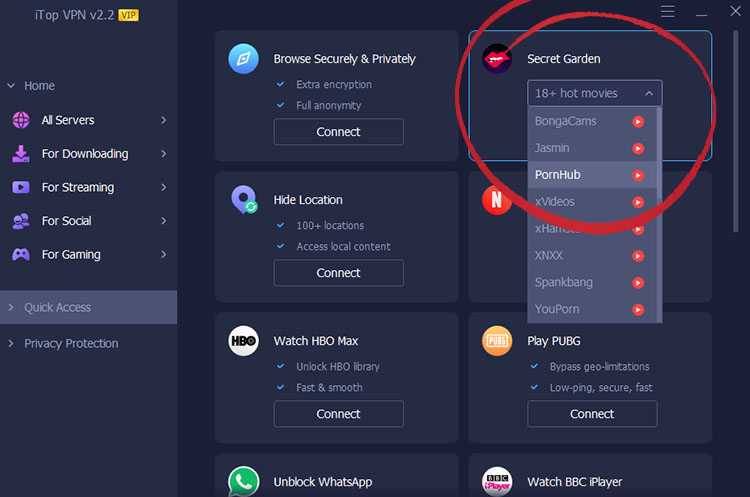 You might concern about the browsing history after you visit private sites. Worry nothing because the iTop VPN could be a perfect VPN incognito that can clean up all trace including temporary files after you visit websites. Click “Browser Privacy” and “Clean”, your browsing history & internet caches will be completely cleaned. You can activate the “Auto Clean” feature so the iTop VPN will automatically clean up your browser history.

How to Use iTop Free VPN for Windows in Easy Steps

iTop VPN is now available on all devices, including PC (both Windows & Mac), Mobile (iOS, and Android). The following part will take you to how to use this incognito VPN in very easy steps.

Step 2. Execute the iTop VPN on your device and click the ‘Connect’ button. 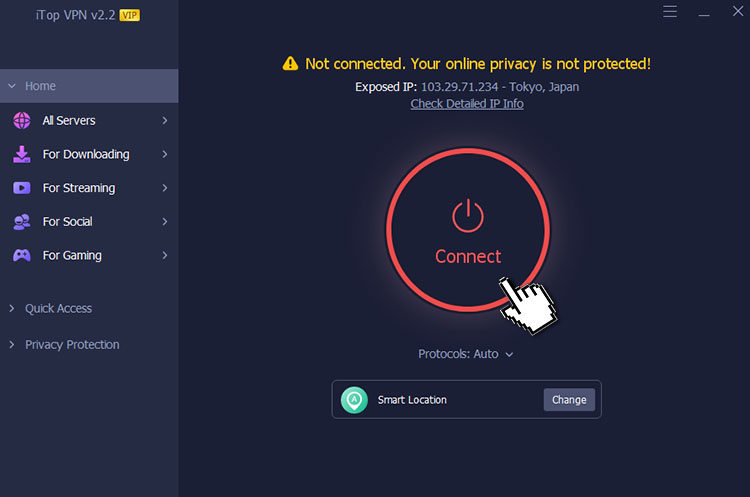 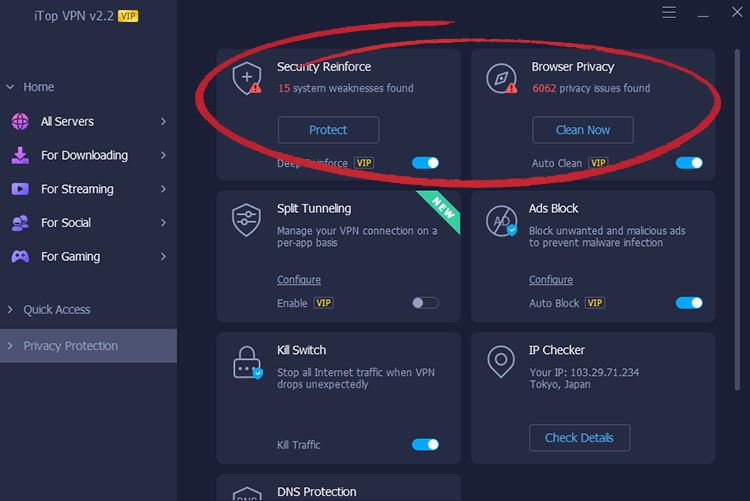 Then you are good to go! Your privacy is now fully covered by iTop VPN. You can watch whatever you want with VPN incognito & without being tracked now.

It is clear that Incognito mode will not approve your privacy surfing. instead, a VPN incognito will do fully protect to you online privacy. If you still hesitate to choose which way you use to protect your personal information, you might have a try to the iTop VPN & forget about the browser incognito mode!