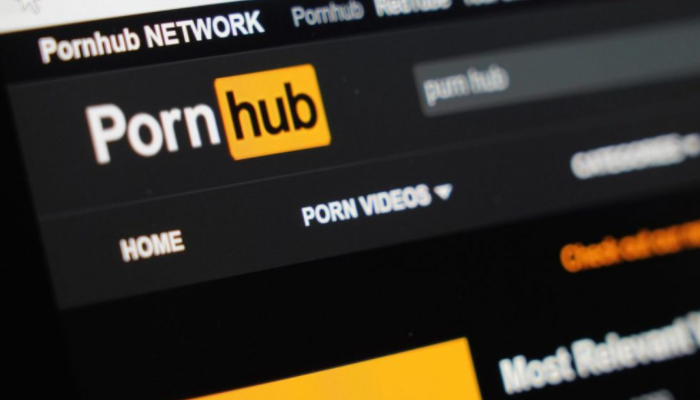 1. Military-grade encryption. It is extremely hard (nearly impossible) to decipher when your data is being transmitted between your device’s internet to iTop VPN servers.

2. No logs policy. iTop VPN would never store any user’s online history, so no one can profit from your online data or collect your personal information for nefarious purposes.

3. Kill-switch to prevent leaking. This feature does not require a deep understanding, just toggle this option on and leave it on since this feature exists for preventing your data from leaking when sudden disconnections happen - they could be a blackout, an Internet breakdown, and many other problems. iTop VPN offers this function for you for sure, assuring you that you will still stay anonymous when your Internet fails. 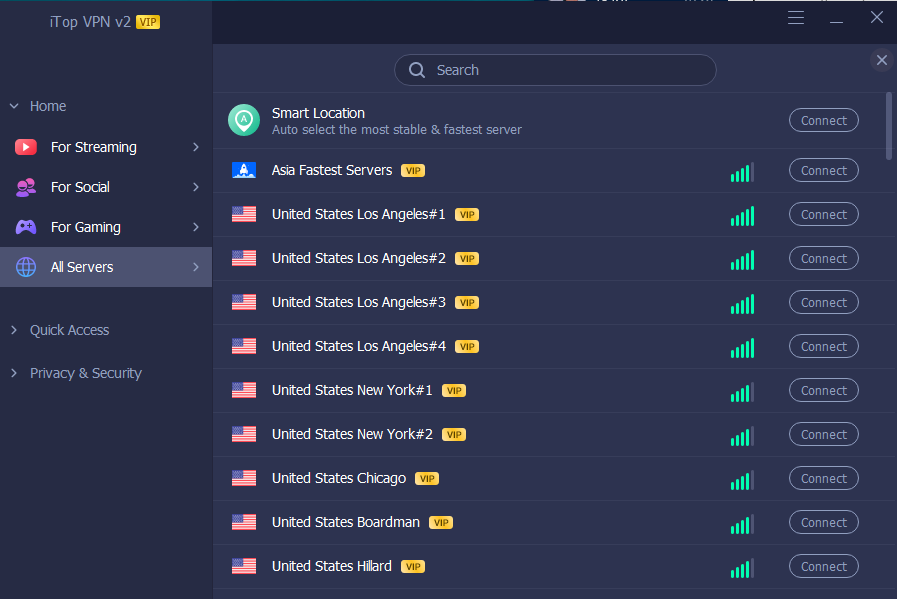 Step 3: Basically you are free to go, but if you have any advanced requirements over the connection, you are offered options to adjust the protocols, kill switch, DNS protection and much more. 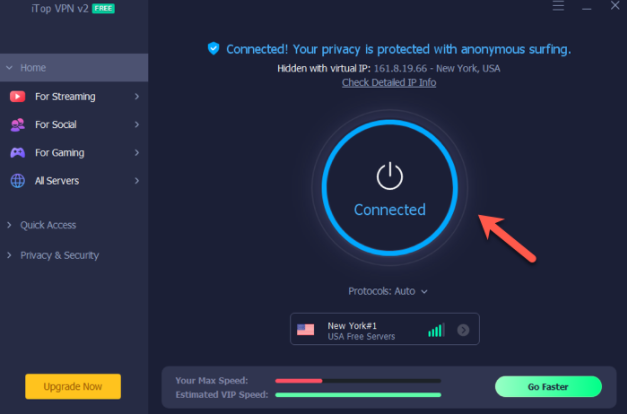