This post shows a free Elyon VPN that provides a stable & fast Asian Elyon server as well as Elyon private server. See how to download it free:

Elyon is an MMORPG that depicts a wonderland that comprises medieval dragons, unknown creatures, spells, and chaos. This boundless world is free for players to explore, the environments are rendered stunning, not to mention the most splendid combat between players and the Bosses. It usually takes dozens of players to conquer one Boss and nothing you need to do but enjoy the epic burst of magic fire and ice. 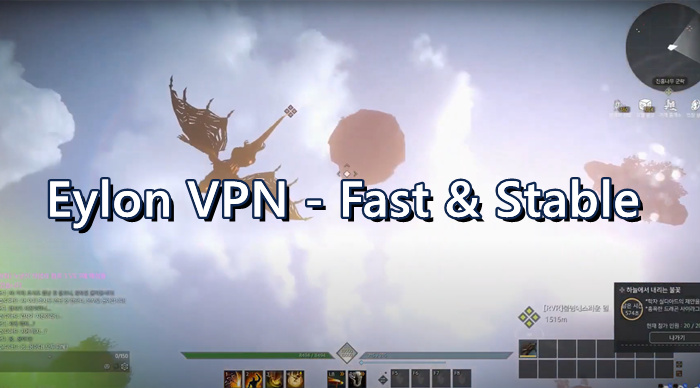 It is worth the time and money to experience this phenomenal MMORPG, but according to the terms of Bluehole, the developer of Elyon, this game is temporarily inaccessible to most Asian countries. To address this problem, a stable VPN is indispensable. A fast VPN is also true of eliminating ISP throttling and boosting gameplay speed. So, it is also wise to use Elyon VPN to achieve lag-free gameplay. Let’s see how does a VPN help you in unblocking Elyon and brings you a better experience.

Contents
What's the Use of Elyon VPN?
How to Use Elyon VPN?
iTop VPN or Exitlag?
Elyon VPN FAQs

It’s not a secret that VPN allows them to visit overseas websites by masking their IP and changing their locations. So, getting a VPN is crucial for those who cannot have access to download/play Elyon in Russia, China, and other Asian countries.

However, very rarely will any players link a VPN to a game booster. So, how does a VPN influence your Elyon’s performance, making it faster and smoother? Here are some explanations for this function, let’s take a look: 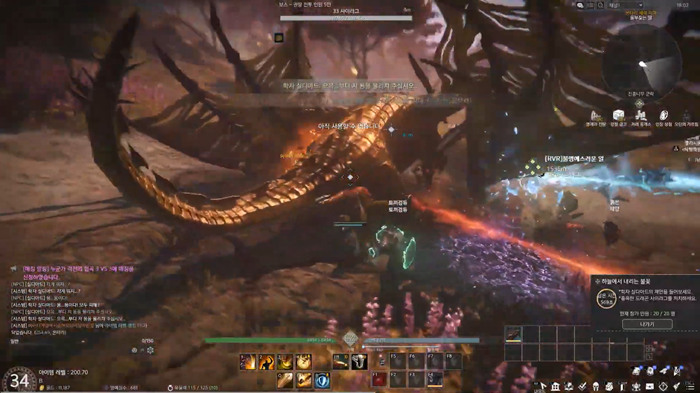 Elyon is a CPU-intensive program and for those who cannot afford a high-end system, the Internet connection is the only factor to make a difference.

But with a qualified VPN, things will be totally different. A fast VPN breaks ISP throttling, instantly increases your network speed to achieve your lag-free gameplay. And for avid gamers that have high requirements for in-game performance, a VPN is a common trick to promise their best in-game experience.

A VPN also contributes to the process of downloading. You can notice an abnormally fast speed of Mbps in downloading Elyon, and the 60GB files will be finished within 30 minutes (the actual speed will vary according to the quality of every gamer’s device)

Elyon is currently available for areas including Europe, North America, Oceania. And it is a big problem for Asian players to gain access to Elyon. But a powerful VPN can provide you with stable and fast servers that support Elyon. Some most qualified VPN even builds up dedicated servers for Elyon.

The next part introduces one of the fastest and stablest free VPN providers in the market that offers unlimited free bandwidth, let’s dive in!

How to Play Elyon with Free Elyon Private Server?

To play Elyon with no lag at all is easy. With a simple click to activate iTop VPN and enter its dedicated Elyon server, anyone can unblock Elyon and enjoy the mysterious world. Here is a simple tutorial to do so.

Step 1. Download iTop VPN by clicking the button below.

Step 3. Navigate to the severs list and select the dedicated server for Elyon. 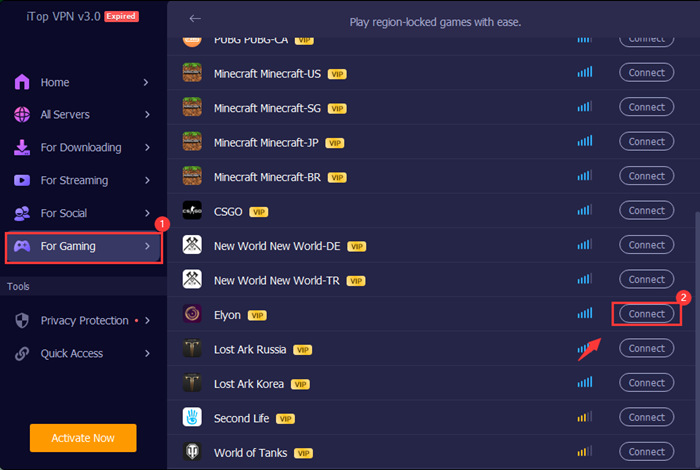 Step 4. Hit the ‘Connect’ button and in seconds, iTop VPN will open a tunnel that supports Elyon exclusively. Enjoy your gameplay without lag now. 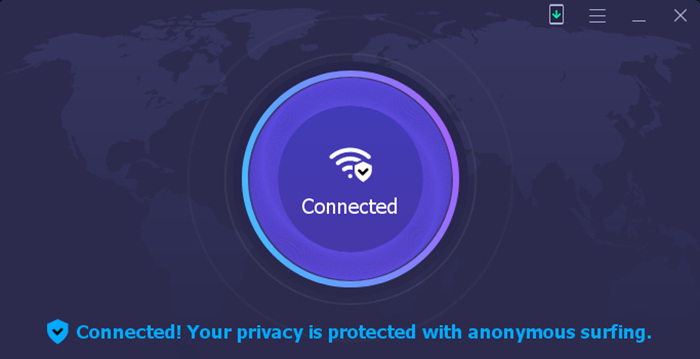 iTop VPN versus Exitlag, Which Suits Better for You? [Reddit]

VPN has already been adopted by the most advanced players of Elyon. And as the preference of Reddit users, Exilag VPN is a good choice to decrease lag, and boost gameplay. But does the truth really match with the imagination? And is there any better alternative that offers easier operation and a more premium experience?

The reality of using Exilag to boost Elyon

Reviews from Reddit show that the common option to offset lags in Elyon - Exitlag performs not stably. An evident 1-second lag is observed in the gameplay when Exitlag is in operation. And this VPN does not perform well in assisting Apex legends and other FPS shooting games. “the servers are congested”, “This VPN is not so effective in reducing lags”, etc.

As the best alternative VPN that 100% reduces the lag, iTop VPN is a versatile VPN that ticks all the boxes. This VPN builds robust tunnels to boost your Elyon gameplay. The tunnels are stable and are tailor-made for gaming, delivering a smooth and stable experience for you to play Elyon. The best part of this VPN is that it automatically solves some common Elyon problems below:

1. Fail to connect to the game server

2. Server does not response

4. The launcher does not function

It could be an installation problem, you can always try downloading Elyon again to address this problem. To boost this process, you can use iTop VPN and enjoy the blazing-fast speed to download Elyon.

2. Why my Elyon Gameplay is so lagging?

It is an internet connection problem, try to use a VPN to boost your network and experience the smooth gameplay improved by iTop VPN.

3. Can I play Elyon from Asian areas?

Nope unless you are using a Stable VPN to unblock the region restrictions. Elyon VPN is especially important for Russian, Chinese players.

4. Where can I find Elyon Private Server?

Private or dedicated servers of Elyon are usually seen by the most influential VPN providers. And iTop VPN is one of the most powerful VPNs developed dedicated server for Elyon. You can download it and try it free.

This passage introduces two Elyon VPNs that most people adopt to reduce lag and ping. Exitlag and iTop VPN are today’s choices, both are practical to solve Elyon latencies. But iTop VPN appears to be more versatile and stable, and it offers free data every day. Please feel free to try this best VPN for Windows.