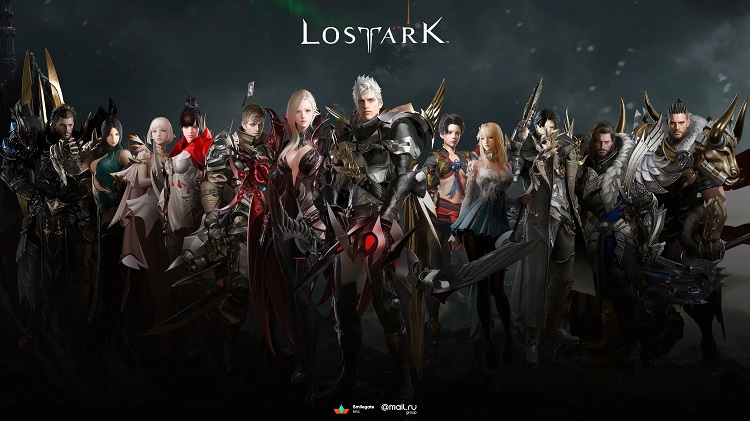 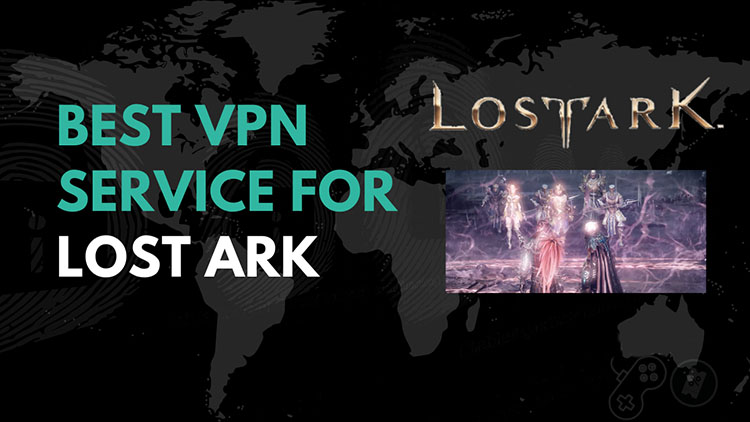 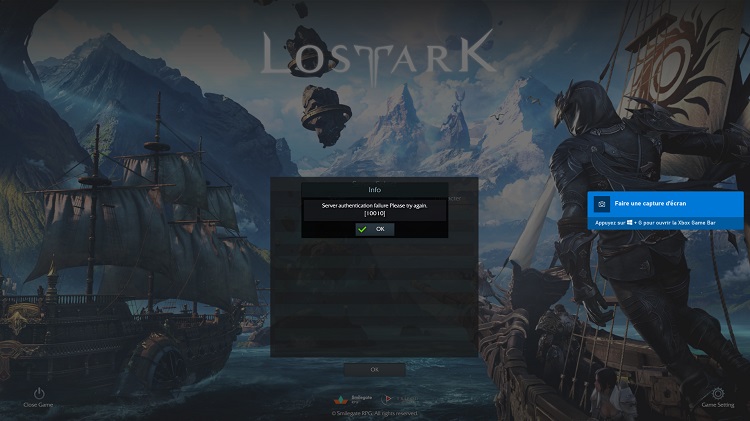 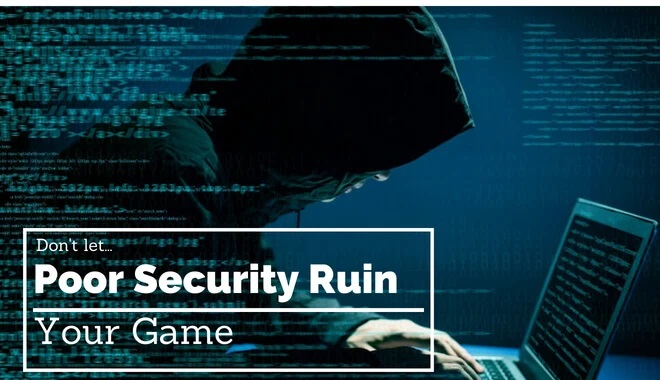 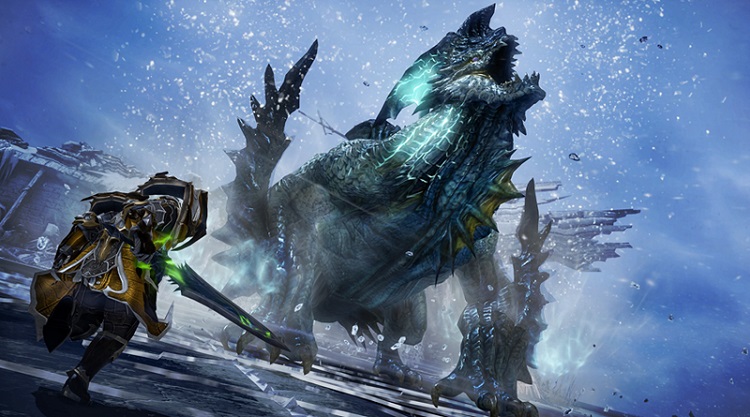 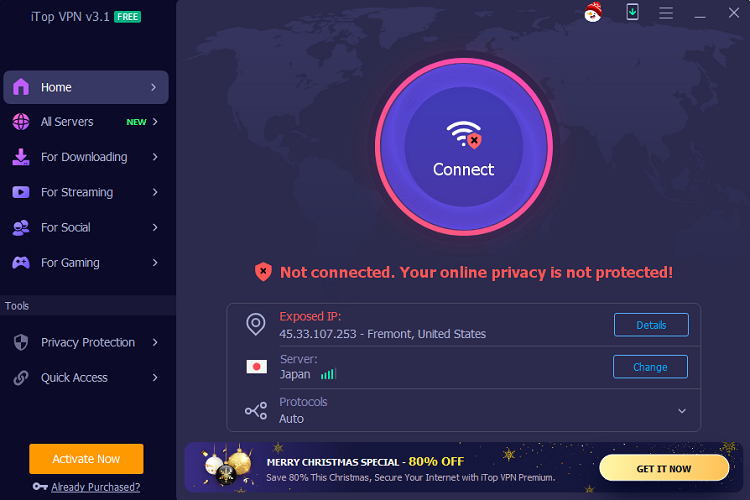 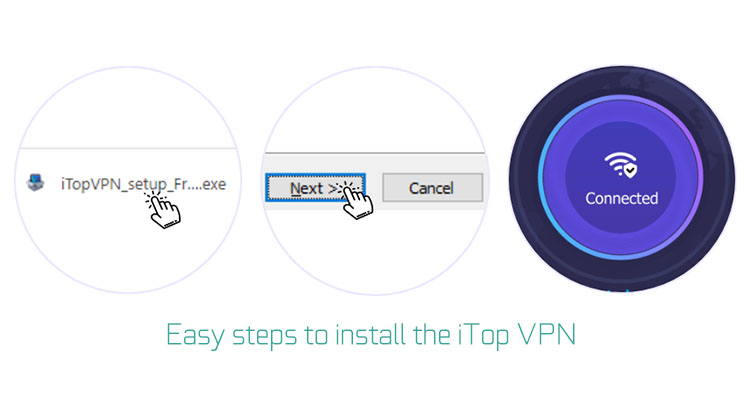 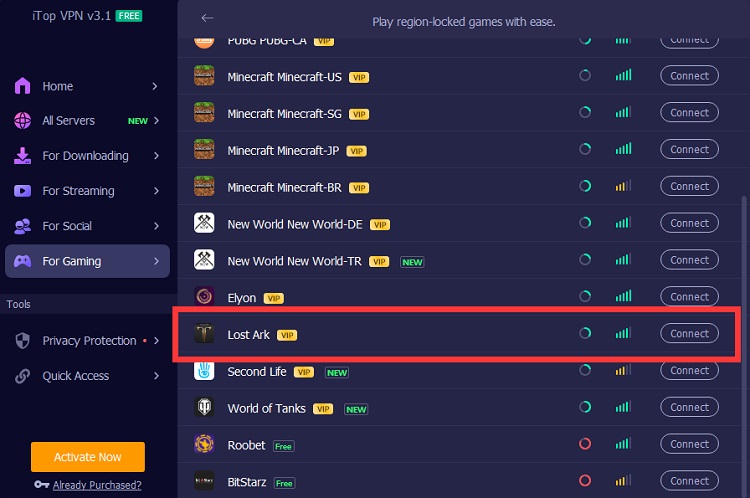 If you are a Korean MMO lover & live overseas in Korea, you will definitely not miss the Lost Ark with the best Lost Ark VPN – iTop VPN. It can accelerate your gaming connection & improve your experience. Let’s meet in the Lost Ark world in 2023.