Anime and manga have long been at the core of Japanese culture, and over generations, anime and manga have grown considerable popularity in other countries with the emergence of some best anime streaming services. Not only are children fond of anime, but many adults seek popular anime films and TV shows, such as Blue Period, Spirited Away, Attack on Titan, and Jujutsu Kaisen. 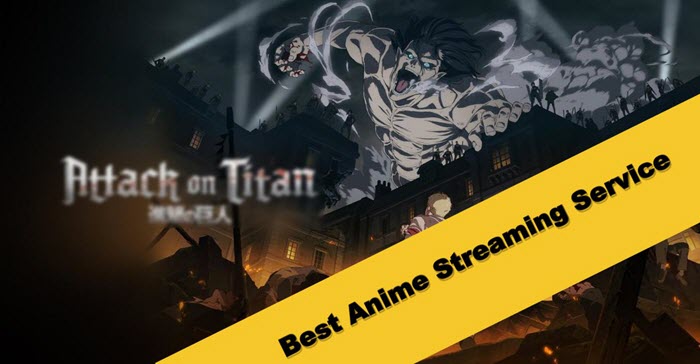 Following is a round-up of 10 best streaming services for anime 2022, where you can find anime genres of action, drama, horror, kids, and more. Furthermore, issues that anime streaming services have geo-blocking are also addressed. With a free VPN, you can unblock favorite Anime series from any country.

Crunchyroll, Inc., founded in 2006, is an American distributor and publisher dedicated to providing anime, manga, and dorama. With over 100 million registered users worldwide, Crunchyroll ranks as the best place to watch anime. You can find the widest selection of the latest anime news, soon-to-be-released episodes, and feature anime shows that are available in the USA, Philippines, India, UK, Canada, Australia, and more. But free users have to tolerate long advertisement breaks. 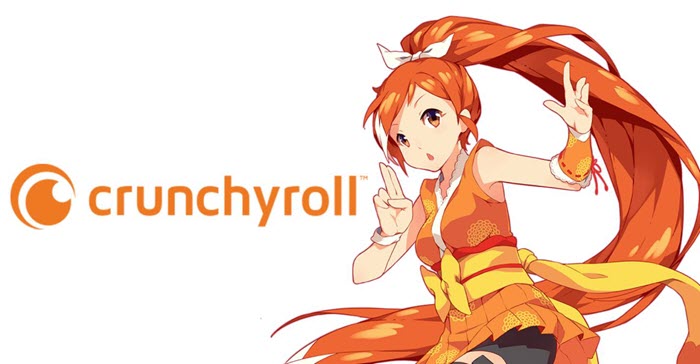 Funimation Global Group, a subsidiary of Sony launched in 2016, is specialized in dubs and distributing TV shows and movies from East Asia, specifically Japanese anime. Having more than 2.5 million registered users in 47 countries and on 15 platforms, Funimation is one of the best free anime streaming services available today. People usually put Crunchyroll and Funimation together for comparison, concluding that Funimation allows users to watch anime streaming online with more dubs and cheaper subscription plans while fewer series. 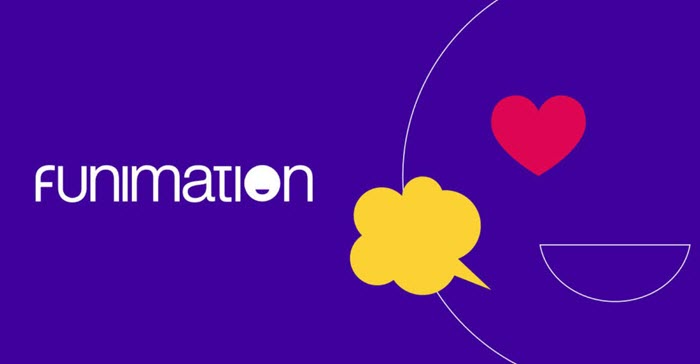 CONtv Anime is the best free anime streaming service with thousands of great series and films to be discovered. This Anime streaming service is a re-brand of CONtv after Viewster was acquired by Cinedigm Corp. in 2020. CONtv Anime is the best place to find free modern and classic animation, as well as the original UK or Australian series, Telenovelas, and Korean Drama. Things that give a thumbs down to this Anime streaming platform are USA geo-restriction and advertisement annoyance, in that it has to deliver you free content based on revenue from the ads to cover the distribution and license fees. 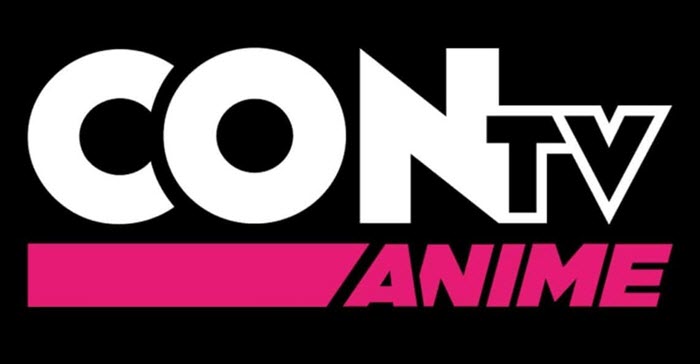 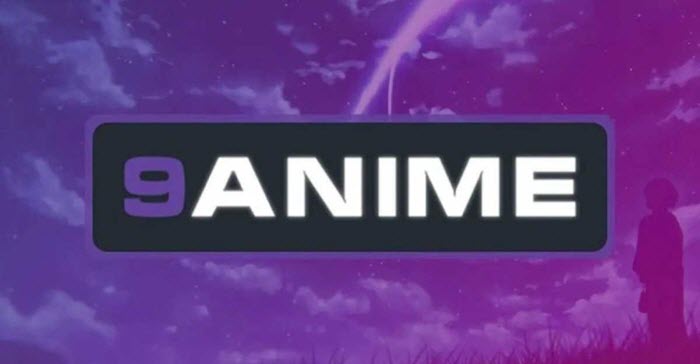 AnimeDao is a free anime streaming platform that creates a local area for online anime fans. It offers simple admittance to free and most recent anime content and is given thumbs up because of its easy-to-explore layout, spotless interface, and fast streaming speeds, regardless of random pop-up ads. You can bookmark your favorite anime videos and subscribe to notifications of upcoming anime content in major regions including the United States, Philippines, United Kingdom, and Singapore. 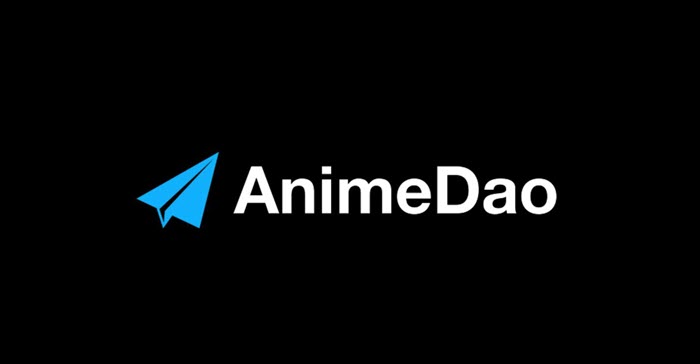 GogoAnime is a website offering the best streaming services for anime episodes online. It gets popular among anime lovers because it has a wide variety of genres and always provides the latest episodes once they are released. No account requires to be created and no program needs to downloading for watching anime content on this website. It's one of the best anime streaming sites as access to all series is free with a little advertising annoyance. 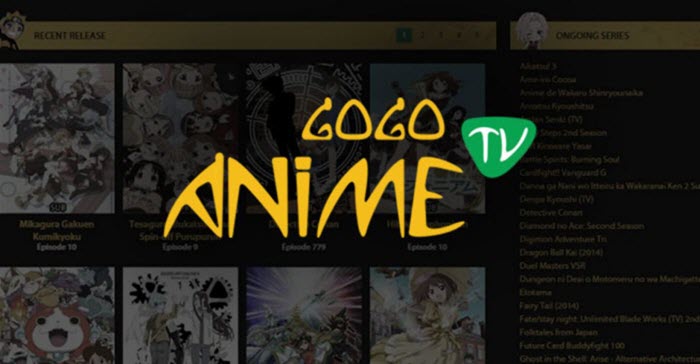 Similar to GogoAnime, AnimeFreak is another available option to watch anime without signing up. As one of the best anime streaming services, AnimeFreak is your go-to destination for different anime shows in genres of fantasy, music, mystery, parody, and adventure. AnimeFreak has no geo-restrictions, meaning that you can enjoy anime clips without buffering and content blocks, as long as you are good with the frustrating pop-up ads. 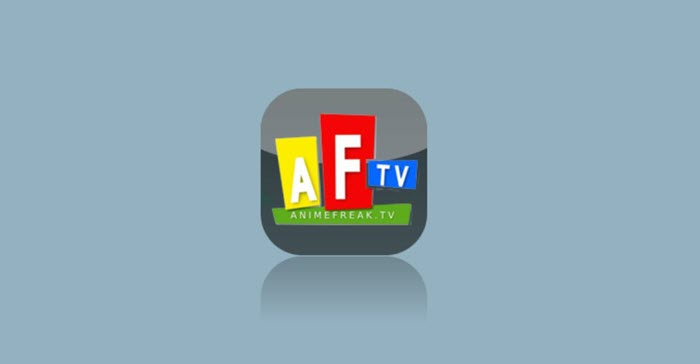 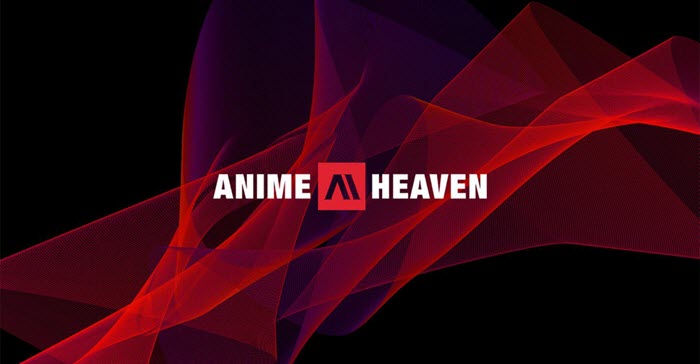 Netflix is a famous online streaming website that brings high-quality series and movies, as well as anime. It has long engaged in the streaming market ever since its establishment in the United States in 1997. Netflix is legal for providing high-quality original content and ad-free anime streaming for paid subscribers. However, the legality negatively impacts anime users outside the US, especially those who rely on Netflix VPN for anime streaming. 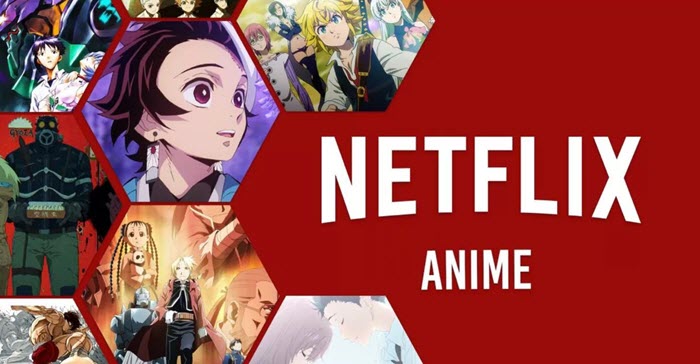 Another best anime streaming service with unlimited content is Hulu. It's an established video-on-demand service founded in the United States in 2007. Though it's not the best free streaming service, it has 216.1 million monthly visitors who are looking for classic popular titles and recent anime series. And the basic plan of Hulu starts from less than $10 per month for no Ads anime streaming experience. 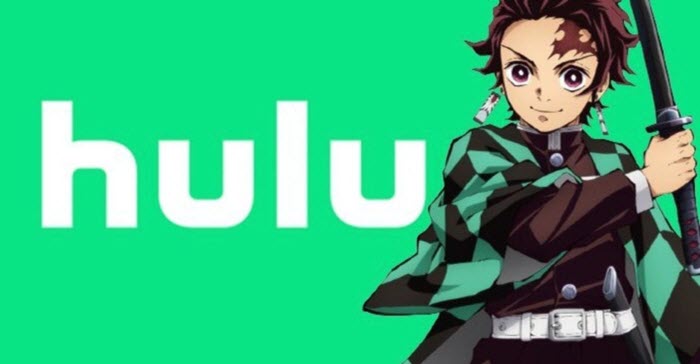 Also Read: No.1 VPN for Hulu to Stream Contents from Everywhere

How to Access Best Streaming Service for Anime from Anywhere

Streaming platforms for anime content help you watch animation online but could also get your access blocked at school or in some specific regions. Anime enthusiasts are always advised to use a VPN for anime streaming online in case of legal trouble and geo-blocking. A reliable VPN for anime streaming, for example, iTop VPN can hide your identity and location, protect your online privacy, bypass geo-restrictions, and evade unwanted surveillance.

iTop VPN, an unlimited free VPN, is the best solution to unblock those best anime streaming service platforms and help you access restricted content with buffer-free streaming. To smooth your experience on those top-ranked anime streaming services, it applies military-grade encryption technology for online privacy protection, sets up 1800+ servers in over 100 countries to change your IP address so that you can stream anime at any location.

iTop VPN is a cross-platform application, available for Windows, macOS, iOS, Android and now rolls out a new VPN browser. You are allowed to connect to iTop VPN on 5 devices at the same time.

How to Use iTop VPN to Unblock Anime Streaming Sites?

Step 1: Download and install the VPN for Windows, macOS or mobile.

Step 2: Launch iTop VPN and locate a server for anime streaming. iTop VPN has sorted out dedicated nodes for streaming platforms, such as Netflix and Hulu. 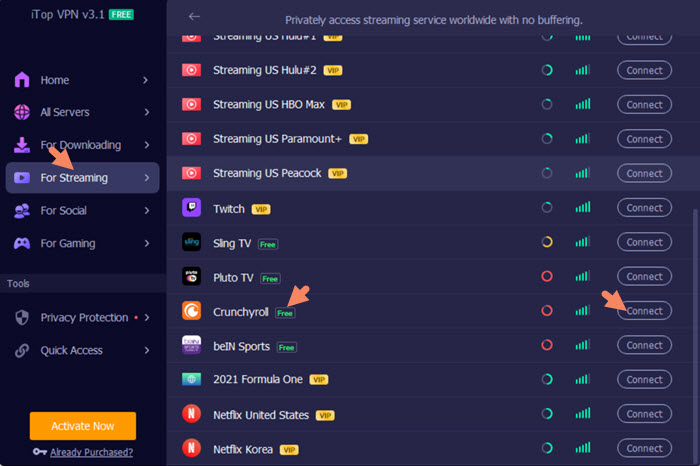 Step 4: Go ahead to watch your favorite series on the best anime streaming site. 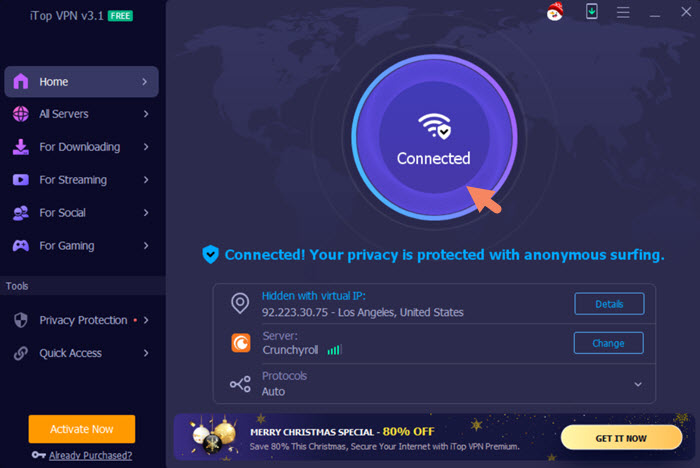 iTop VPN is the best anime website unblocker, enabling you to mask your IP address and get rid of surveillance when enjoying anime streaming services. Get blocked by an anime streaming site? Download iTop VPN for free and unblock your favorite anime content now!