Fed up to trying new VPNs every day for the usage of Amazon Prime? Try out the best Amazon Prime VPN to save yourselves from all issues.

There is a VPN named NordVPN, which is widely used to access Amazon Prime. It is commonly stated as NordVPN Amazon Prime while searching on search engines. This VPN is quite easy to use, and its consumer-friendly interface attracts the user more towards itself.

NordVPN provides a safe platform along with an encrypted tunnel for traffic flow. It gets you a secure service for every OS and different variants for Chrome and Firefox. NordVPN account is an Amazon Prime VPN that secures up to 6 devices at the same time. 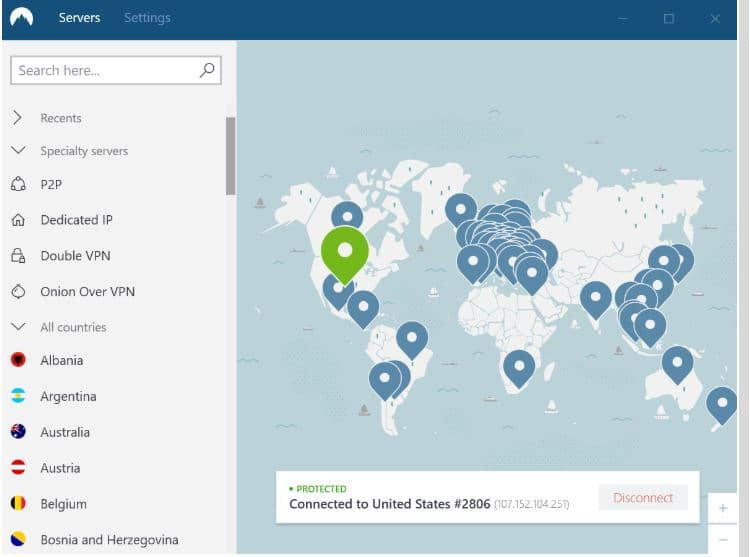 ProtonVPN is also a famous VPN for Amazon Prime. It is widely used for the freedom and privacy services that it is providing to users all around the globe. ProtonVPN Amazon Prime breaks down internet censorship and lets you access it. It does not share your activity or data with third parties and keeps you safe.

This tool supports multiple platforms for its use along with secured and encrypted channels. This Amazon Prime VPN has an easy system of interaction with a fast connection. It unblocks a wide range of contents and gives you access to a stream. The unique feature of this Amazon Prime VPN is that it has a VPN accelerator that gives it an upper hand and increases speed up to 400% faster. 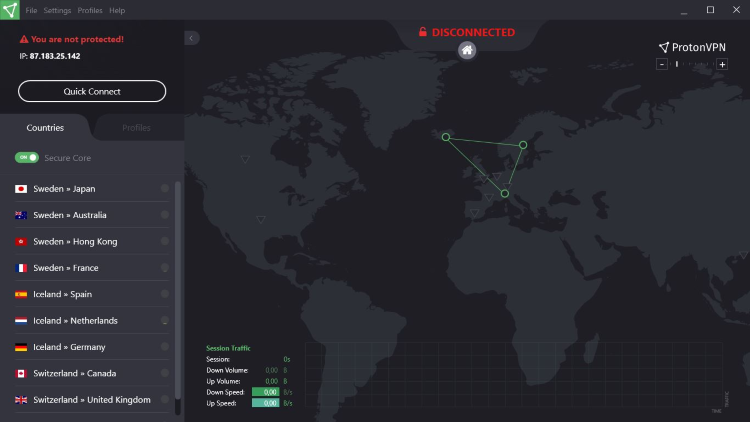 There are three main and strong reasons why we can use iTop VPN. Amazon Prime VPN has two different interfaces and two different options for macOS users and Windows users. It provides quick access to all the banned content. Its fast and reliable service gives you 100% data and information privacy and guarantees no leaks and logs.

iTop VPN provides a kill switch in case you lose your connection and will not lose your identity. Amazon Prime VPN breaks geo-restrictions and gives you access to data wherever you want. It establishes your connections with the nearby server and provides strong and fast connections.

iTop VPN lets you access multiple social media sites along with music sites. It also frees your gameplay in multiple regions despite territorial issues. If you're working with some confidential documents, this free VPN provides the safest way to do it.

iTop VPN has over 1800 servers in over 100 countries that give you access to any data you want from the internet. It provides outstanding stability irrespective of the website you have accessed. Everything is within your reach without any hurdles; only a click away. Data from the entire globe is accessible within a few clicks; even it is restricted or confidential.

This part is about the installation, furthermore elaboration of how to access Amazon Prime through iTop VPN. The steps below are simple and concise for the ease of the consumer.

Access the site of the iTop VPN. Select the Operating System that you are using and want to download. Acquire this VPN for Windows, Mac, iOS and Android.

Once downloaded, open the system and install it. After installation of the system, go to the left side and click on the node for Amazon Prime and connect yourself with the special server of Amazon Prime. 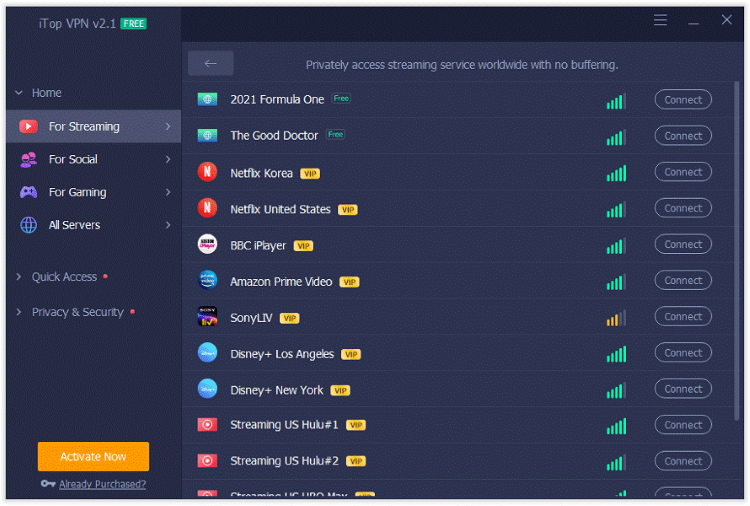 Now you are connected to the special node of Amazon Prime, and you can enjoy bufferless streaming in HD and Full HD. 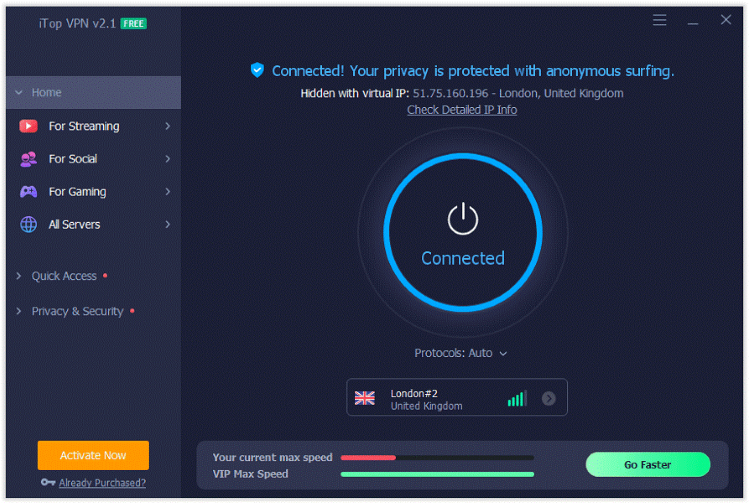 All the details of iTop VPN are shared in a precise and concise manner. All the minor details are covered, along with basic steps that are done to use the services. iTop VPN is one of the best you can find at the best prices possible. It is recommended for the reader to download and use iTop VPN for ease of use and time-saving. Get this unlimited free VPN for your device now!