Private access to the global Internet in one-click with
best-in-class encryption, lightning speed and 5
devices at the same time. 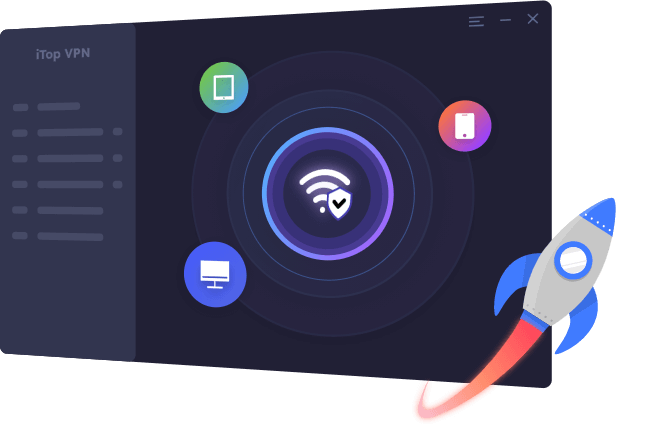 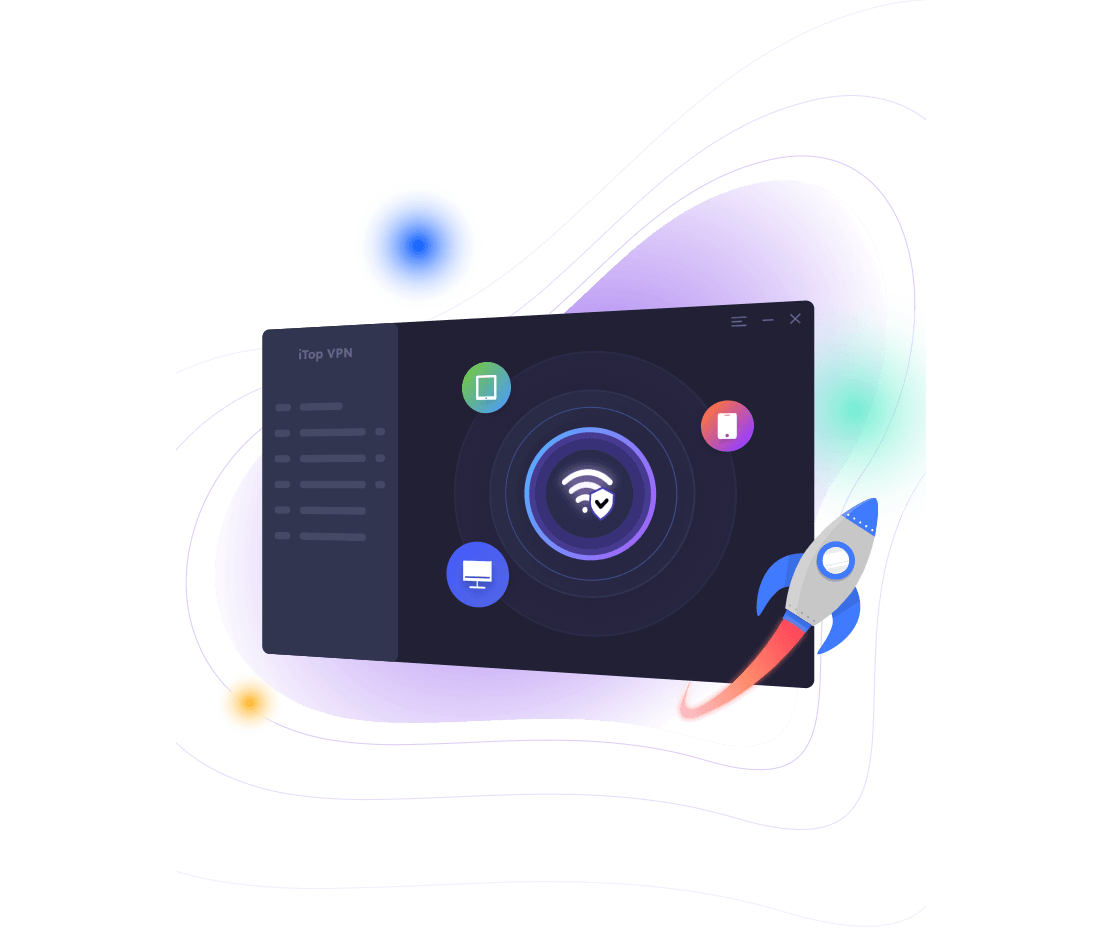 Set Up Free iTop VPN for Windows within 3 Steps 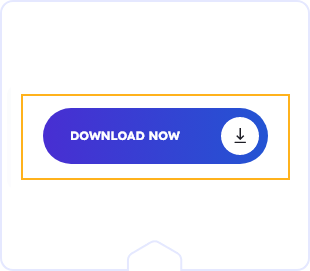 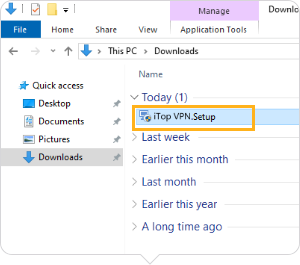 Install it on your Windows PC 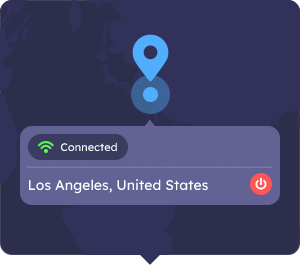 iTop VPN for Windows Can Be Used for These Purposes

iTop VPN is an all-around VPN for PC that ticks all the boxes. It caters to users to the high-grade encryption protocols, lightning-fast speed of data transfer, and the practical unblock of geo-limitations. Threading all the lines together, it has proven itself to be a trustworthy one among the competitors.

iTop VPN for Windows is skilled at solving geo-blocked problems. With it, you can easily gain access to the services that are shut off from your country. What’s more convenient is that you can directly connect to various platforms within this software, the platforms ranging from the streaming video vendors (Netflix, Hulu, BBC iPlayer), the famous games brands (PUBG, Roblox), chat tools (WhatsApp, Telegram, Skype), or social media (Twitter, Facebook, Instagram). Just a simple click and you can reach wherever you want. 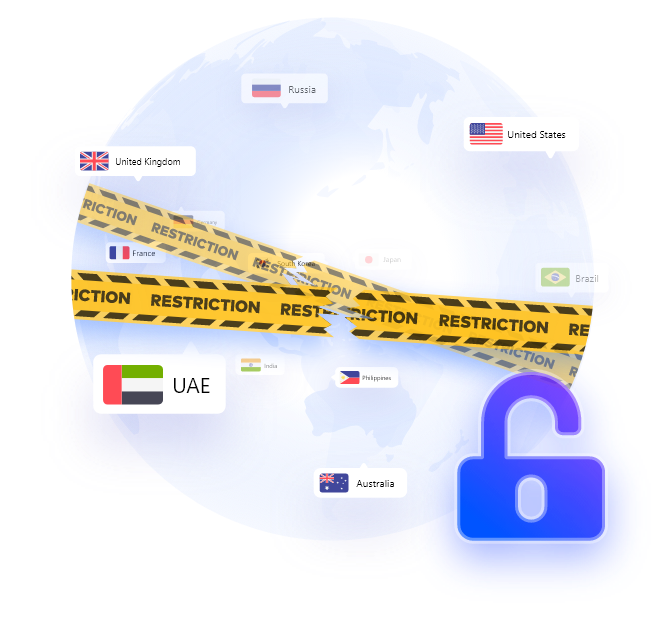 iTop VPN safeguards your data when it’s traveling to the Internet, and it prevents it from being intercepted by ISP, government, and any third-party advertisers. FYI, the encryption tunnel built for you uses the protocols that the magnate VPNs are currently adopting, which makes it more secure than ever to connect to public WiFi or online banking. Trust iTop VPN and let its robust encryption bring you super-tight security from now on!

iTop VPN builds a safe tunnel for you without compromising the transferring speed. Your network speed will not be limited, and what’s even better is that your PC speed will be beefed up to surpass the original speed when you connect to iTop VPN. Statistics show that the lightning-fast speed is qualified to undertake the streaming of SD, HD, UltraHD quality of videos on any video vendor platforms. 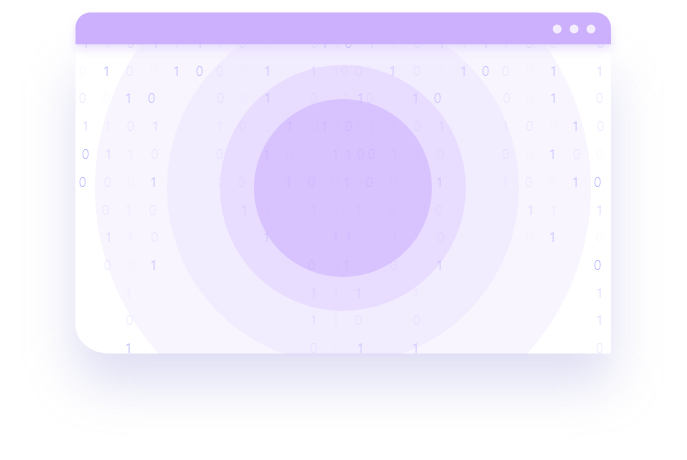 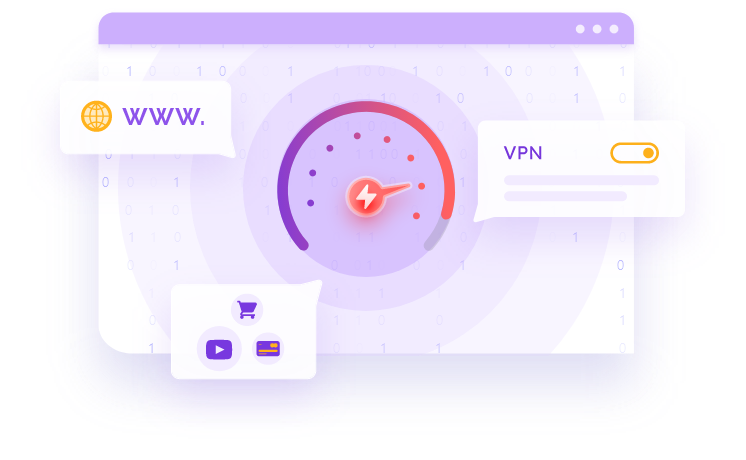 This free VPN for Windows rolls out 3 different protocols to meet users' demands. These dedicated protocols are the TCP protocol, the UDP protocol, and the HTTP protocol. Please choose with your concrete demands.

Our professional tech groups are on standby for 24 hours a day and 7 days a week, engaging in solving your every tiny problem.

iTop VPN for Windows will firmly stick to the No-Log Policy, which means that under no circumstances will this VPN track, nor record any information of your profile, be they the input/output IP, the transient servers, or the websites you visit.

The bullet-proof protection provided by iTop VPN prevents the leaking of internet traffic and DNF requests, and thus decreases the risks of getting hijacked or spammed by cybercriminals.

iTop VPN for Windows has added another important feature: launch the VPN automatically on system startup. So you can encrypt your online activity at the very beginning.

FAQs of This Free VPN for Windows

What Are They Talking About iTop VPN? 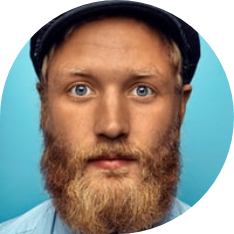 Really love iTop VPN, it is 100% free! Since I installed it, I can access all those blocked sites as I want. It not only speeds up the internet speed, but also changes the IP address so I can browse safely, without being tracked. 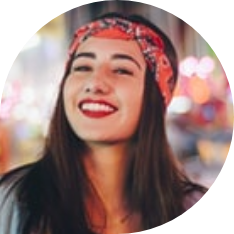 Nice design, intuitive interface! It also provides lots of virtual private servers in many countries. Even more, there is no traffic limitation and no ads. I highly recommend you to download it. 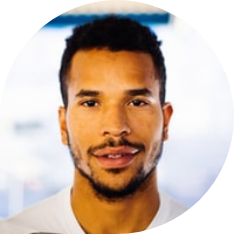 iTop VPN is absolutely astonishing. There is no internet speed limitation, it is like using a normal connection. It is very convenient as it provides a variety of counties to choose from. Overall, it is really a great VPN. 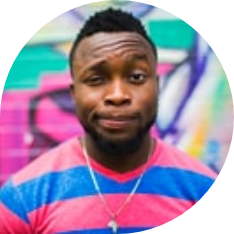 Performance is quite good, friendly interface. I have had ZERO problems. Furthermore, the Kill Switch feature will stop all internet traffic in case the VPN disconnects unexpectedly, which can prevent personal data leaks. 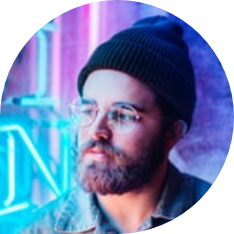 Easy to use. Performance is quite good, friendly interface. I really appreciate the auto match feature as I don’t need to choose a country and city manually to connect. It would be better if it adds more countries. 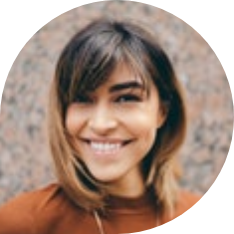 Great service, totally free! It allows you to choose your region and unlimited data all for free and there are no ads. I have been using this VPN for some while and my experience is quite good. 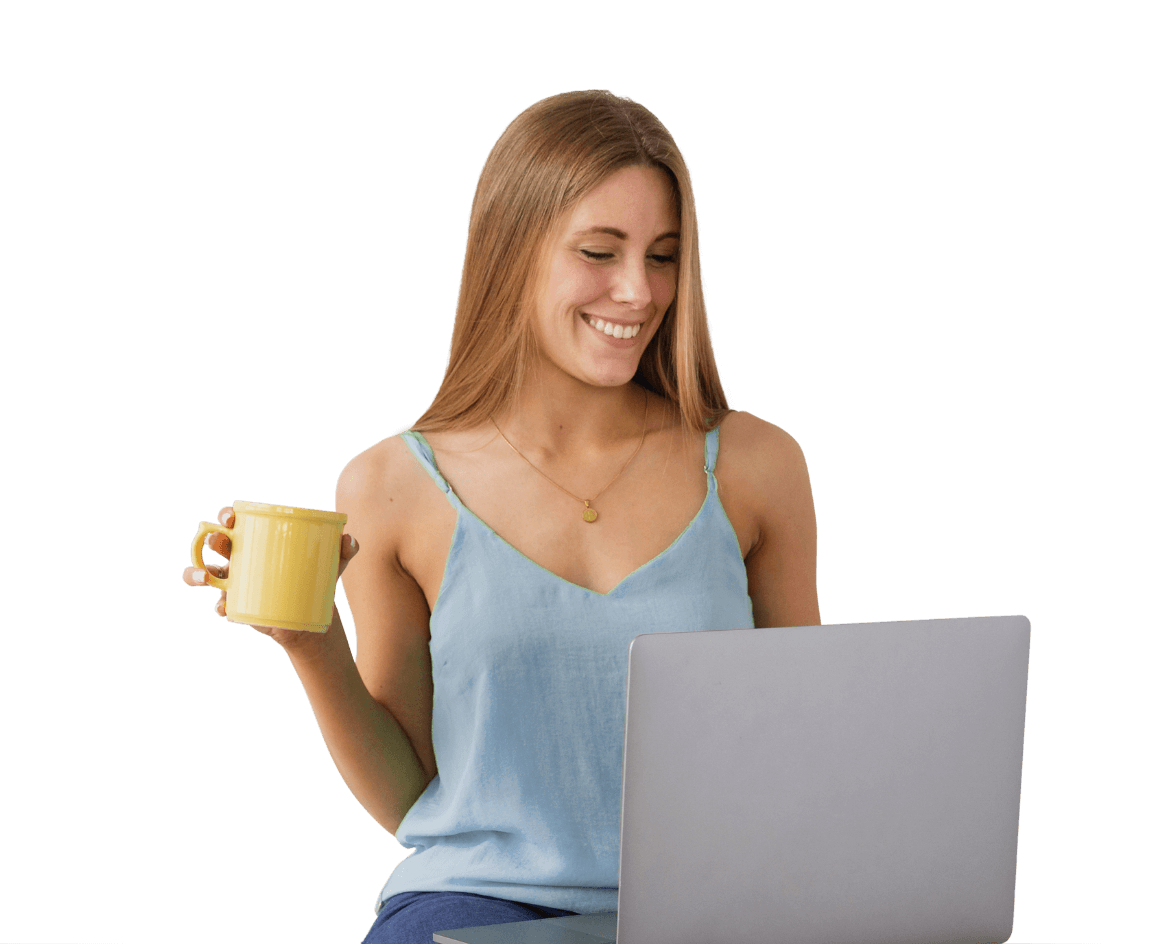