On June 20, 2021, the long-awaited Rick and Morty Season 5 completed its premiere on Adult Swim, and Episode 3 has been aired so far. This one of the funniest shows on TV right now has been critically acclaiming since its season 1, beginning on December 2, 2013. This series is a science fiction and sitcom original by Justin Roiland and Dan Harmon, following the interdimensional adventures of cynical mad scientist Rick and his kind but easily distressed grandson Morty.

The first four seasons revolved around the Smith family, consisting of parents Jerry and Beth, their children Summer and Morty, and Rick, Beth's father. And the characters often travel to other planets and dimensions through portals and Rick's flying car. In this fifth season, they will visit different dimensions and see newcomers with diverse characteristics. What interesting things will happen, and where to watch Rick and Morty Season 5 and its latest episode? Read on to find out.

What Happens in Rick and Morty Season 5 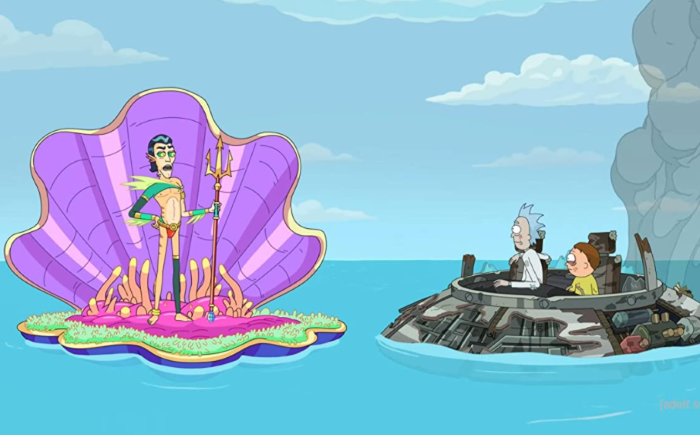 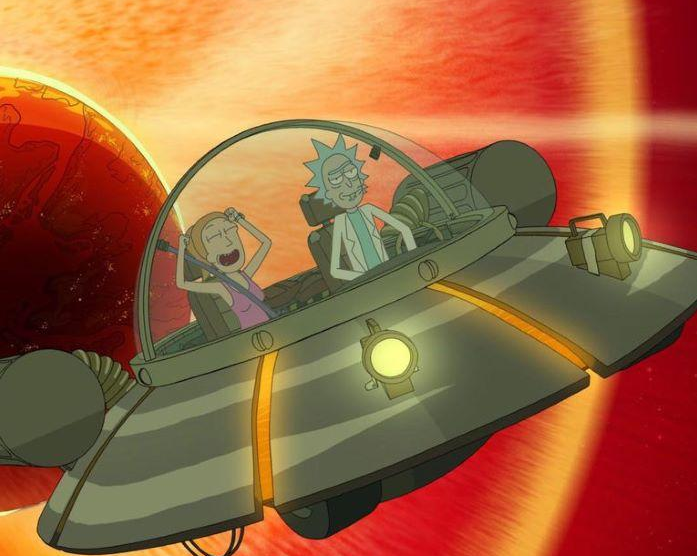 As seen from aired episodes, cynicism is still the main theme currently. While, a new episode will be aired this Sunday on Adult Swim. Will Rick continue indulging in the crazy wildness, and will Morty's love life take a turn? Stay tuned.

Where to Watch Rick and Morty Season 5 and Release Date

As for how to watch the new season 5, ‘Rick and Morty Adult Swim’ firstly comes to most people's minds. Indeed, Cartoon Network's nighttime programming block Adult Swim is the best place to watch all series of Rick and Morty with a cable subscription, because this sitcom is rightly created for this programming block and all official information and trailer of 5 seasons can be found here. Since its premiere on June 20, Adult Swim Rick and Morty Season 5 will be premiering every Sunday at 11:00 PM EST and other streaming platforms will only air the new episode after this. So if you can’t wait to watch its new plot every week, just go there. Additionally, Adult Swim sometimes also posts some episode news about it on Twitter, follow it! 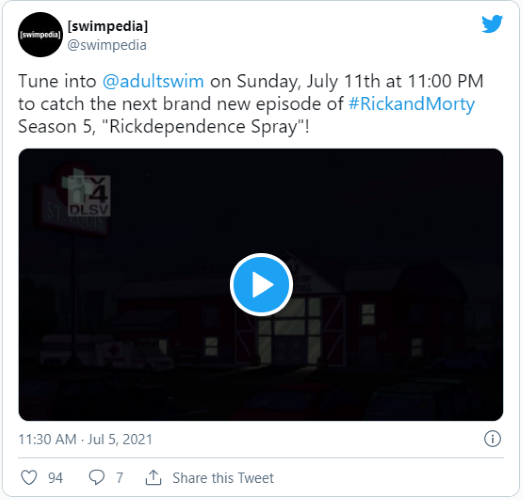 Is Rick and Morty Season 5 on Netflix? How to watch Rick and Morty Season 5 Netflix? Well, this varies with your regions. USA Netflix and Canada Netflix are categorically unavailable, but in some countries outside the US have access to it via Netflix, such as Netflix Australia and Netflix India, Netflix Netherlands, and even you can watch each new episode every Monday in India, after it premieres on Adult Swim last night.
Netflix UK should wait until Adult Swim finishes the airing of the final episode at a later date.

Channel 4 in the UK would air new episodes the day after first airing on Adult Swim in the US, making up for Netflix's late streaming.

The first episode is now streaming completely for free with YouTube.

As shortly after its premiere, Rick and Morty has not yet been on plenty of platforms. And these very few places where Rick and Morty 5 is airing, whether a streaming platform like Netflix or the television in the US or the UK, has regional restrictions. This leads to the fact that if you are in the United States and you have already subscribed to Netflix to watch it before, or you are outside of the United States but would like to see the latest episodes on Adult Swim at the first time every Sunday, you have to break the Geo-restrictions, that is, change your location.

In this regard, you need to get a VPN to watch Rick and Morty anywhere. Using a VPN and connecting to a server in a country allows you to change your IP to the corresponding country and location. After being automatically recognized and permitted by Adult Swim or Netflix, you can watch Rick and Morty Season 5 online from anywhere or stream the recent biggest success Squid Game Netflix freely.

To remove the last obstacle and take into account your cost of subscribing to the channel, this post recommends you the safest one of the totally free VPNs, iTop VPN. iTop VPN is a permanent free VPN with more than 1800 servers dynamically distributed in 100+ locations. And it not only ensures network quality but also takes users safety very seriously.

Why iTop VPN Stands out：

How to Watch Rick and Morty on Netflix with VPN or on Adult Swim?

Step 1: Download iTop VPN app to your device and install it following the instructions.

Step 3: Click ‘Connect’ to access the VPN server and then you can get Rick and Morty Season 5 Episodes on Adult Swim and Netflix online for free. 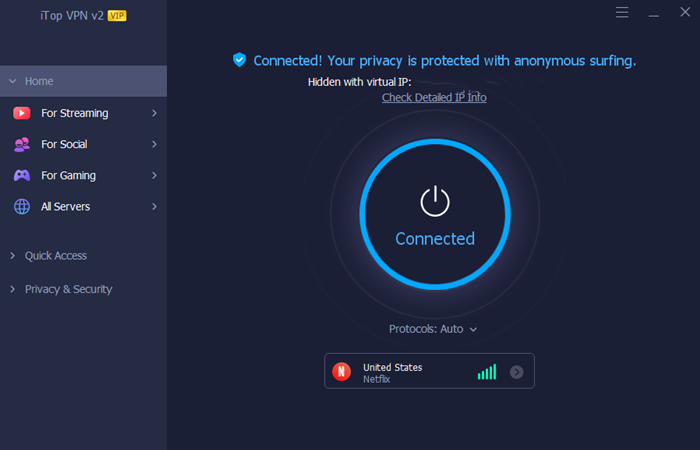 Notice: Although iTop VPN would match protocols and server locations smartly, while you are welcome to have your own mind. And UDP is highly recommended to load streaming videos.