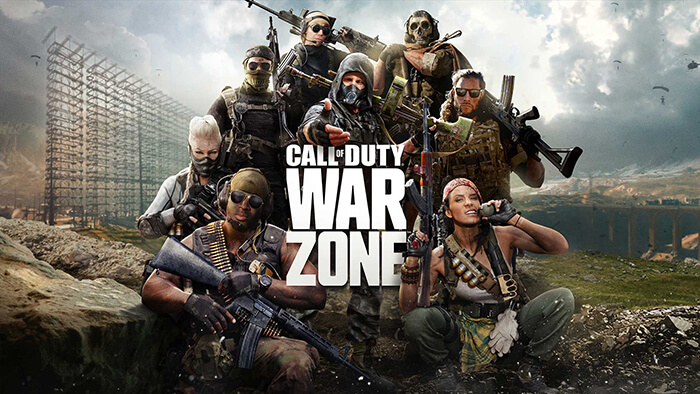 Now you have learned about the key features and benefits of the best Warzone VPN - iTop, so what’s next? Try the iTop and see how powerful it is when playing Warzone! If you are new to iTop VPN, you can just follow the steps below to see how to play Warzone with it. Before everything else, you will need to download the application from the official site. iTop VPN is compatible with iOS, Windows, and Mac. Just pick one that suits you. 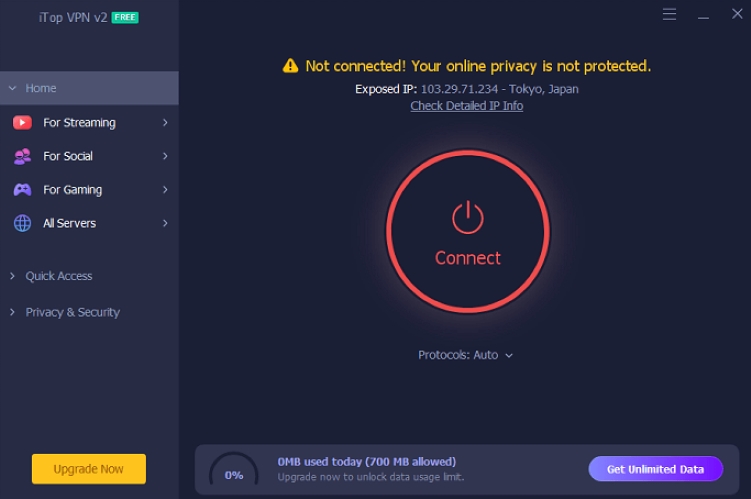 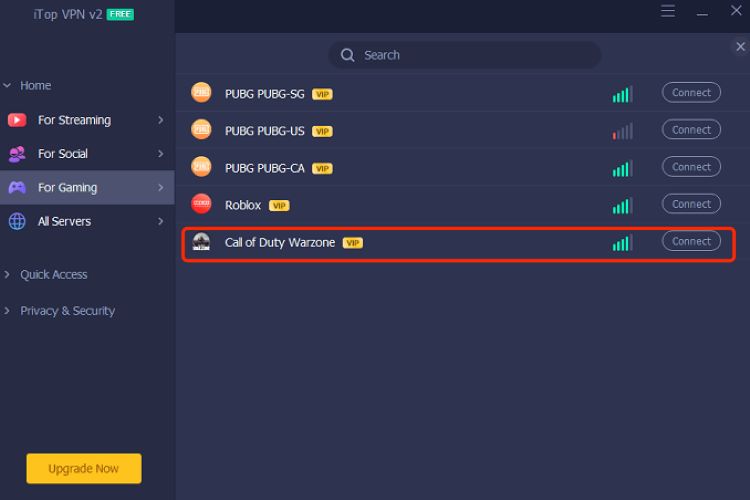