Stable and Fast VPN Germany Server for Netflix and Roblox

Does the geo-limitation for Netflix and Roblox ever bother you? Today’s one dedicated VPN Germany will help solve the problems effortlessly. Let's check it out.

Want to unblock the geo-restrictions and surfing on Netflix, HBO Now, Hulu? Today's Germany VPN will hide your IP from streaming services, protecting you from the risks of intruding on copyrighted content. Geo-blocked games like Roblox will also be available with the help of VPN Germany, let's see how to make good advantage of it and gain a smooth and fast connection to the streaming videos and games blocked in your country. 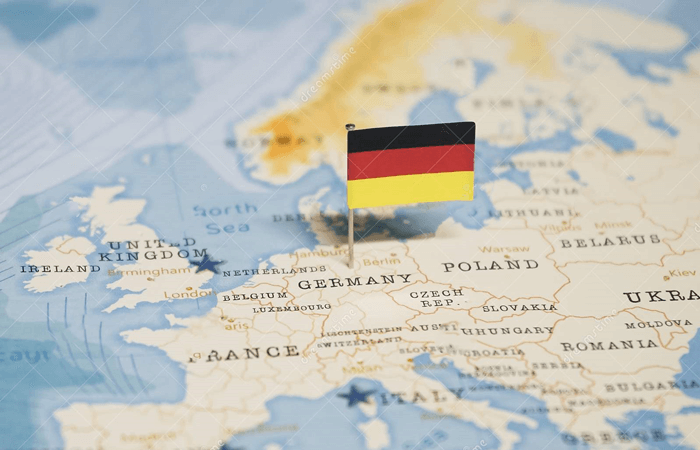 It’s not a big secret that Roblox is not available yet to some countries in the world. But if you can change the location virtually, everything will be fine. VPN Germany address is the best server for avid Roblox gamers, for one thing, it is less possible to see a traffic jam using this tunnel. For another, only German address allows Roblox players to change their display names.

Don't worry, we will jump right in this point, introducing you to one optimum VPN that allows you to play Roblox with no lag, and also reset your display names on Android, iOS, and PC devices.

iTop VPN is the choice today, boasting fast and stable conditions for running Roblox from any corner of this world, this free VPN offers the German server to users, it is green, free, and not crowded at all. The tutorial for launching a VPN Germany Address is appended below.

How to change your Roblox display name with Germany VPN?

Step 1. Open iTop VPN and orient the server to Germany.

Step 2. Open Roblox and head straight to ‘My Settings’.

Step 3. Navigate to the position of Display Name, hit the pencil-like button to change it. 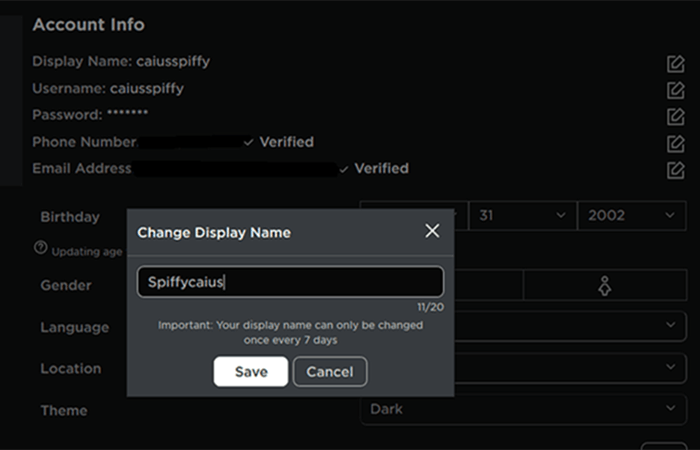 Step 4. Press Save to remember what’s been changed.

Step 5. Remember to turn off the VPN when everything is finished. Or the settings will be invalid.

Notice: the display name is changeable every 7 days.

How to Unblock Netflix Restrictions with VPN Germany?

Both indigenous users and users from other countries need the assistance of a free VPN. In the first situation, users of Netflix need the encryption & unblock features of a VPN to help them overcome the inconvenience brought by Public Wi-Fi, school network, and ISP throttling.

In the second situation, Due to certain copyright protection, Netflix is not so accessible to people from different places of the world. E.g., there is some exclusive content that only German districts can see. So, a VPN Germany is of crucial importance. 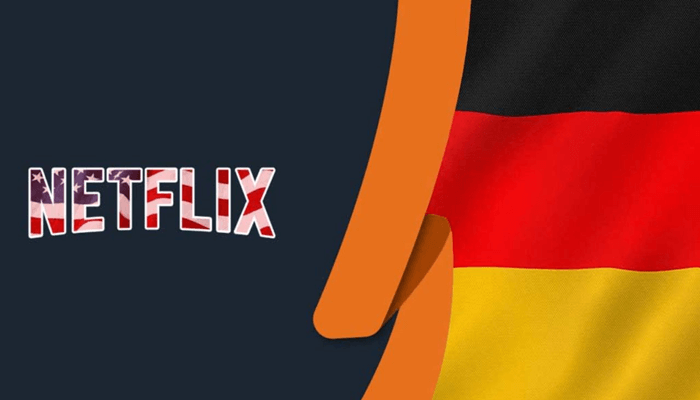 iTop VPN, a dedicated VPN for Windows, is proud of its extraordinary features to stream on Netflix. Here are 4 major advantages of using this VPN Germany Netflix:

Step 2. Choose the Netflix server. Don’t forget to select the most suitable protocol. (Here UDP is highly recommended for its premium quality to promise fast speed of streaming videos) 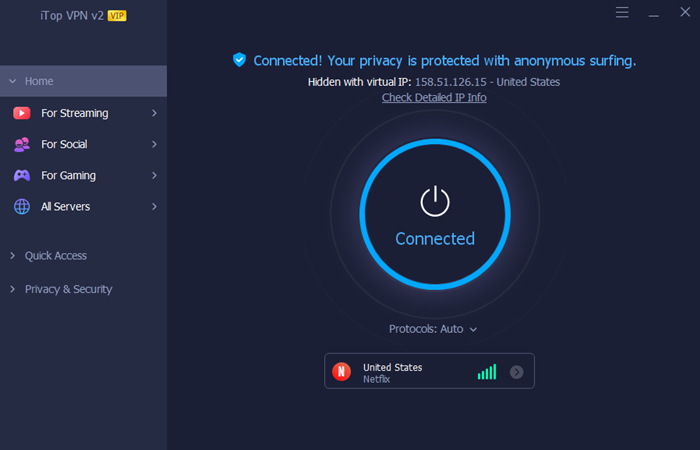 Step 3. Hit the blue button to connect to the dedicated server for Netflix.

Using VPN to watch Netflix videos is a wise choice. Firstly, you can watch the exclusive content from other countries. Secondly, it solves the problem of ISP throttling, which capped your connection speed and result in stuttering during watching videos. Last but not the least, firm encryption makes it totally safe to watch copyrighted content. So, please don't hesitate to use this VPN.

Why Should You Choose iTop VPN Germany Server?

In the content given above, iTop VPN's powerful function to unblock restrictions and change locations is introduced in detail. What you don’t know about this VPN is its professional parameters to safeguard your experience during the connection.

This versatile VPN for PC disguises your IP, keeps you anonymous on the Internet, and protects the DNS information. The most impressive part of this product is that it is totally free. You can gain access to the provided servers freely every day, each day is catered with 700MB traffic.

The next part will be some very useful features to further optimize your experience, let’s check them out.

Other Useful Options You Cannot Miss of This VPN

Besides the ability to provide VPN Germany address, iTop VPN also provides easy-to-use interfaces, along with intuitive guidance, which means anyone can get the hang of this tool after the installation. 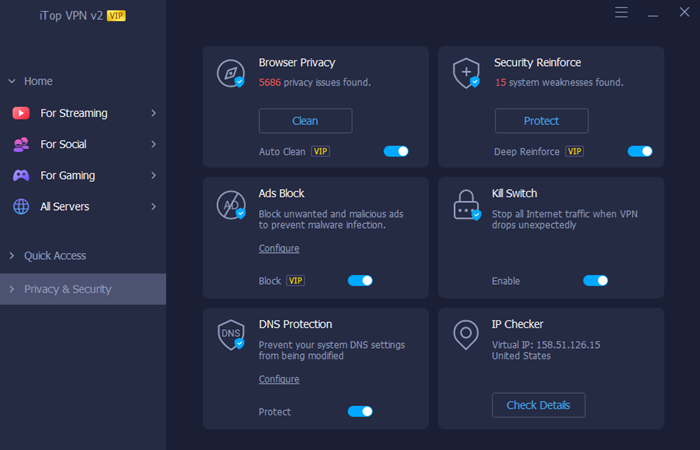 3 protocols are provided, the first one is TCP, which has the lowest lag-off, players of Roblox should first consider this protocol. And for Netflix users, the UDP should be adopted given that this tunnel offers the fastest speed for surfing the Internet and also download videos. The HTTPS protocol is for breaking through the limits imposed by the school network. If you don't know how to choose the right one, select the Auto mode, and iTop VPN will automatically stem to the most suitable one for you.

This feature will help you clean the traces left in your browser. This action can contribute to saving you from being tracked by 3rd-party advertisers or hackers.

Once this function is activated, no ads will appear from your current webpage. Thus, cutting off all the possibility of potential spam and malware.

This is iTop VPN’s unique feature, giving users another layer of protection. It automatically detected the weakness of users’ system and report to users.

When VPN stops its operation suddenly, the Kill Switch function will help cut out all the Internet traffic to prevent your data from leaking off.

A qualified VPN could be very helpful in encrypting the safety of your data information, unblocking the geo-restrained content according to your need. In this passage, a handy and free VPN Germany is introduced to you for solving the problem, please try this product without any hesitation and reach to premium experience of Roblox and Netflix.