The struggle to find the best free VPN for laptop is quite common. This is because using a VPN creates a sense of online privacy and lets you browse whatever you like without any concern or worry. These days, several platforms offer you their VPN services but it can be difficult to determine which one is the most reliable. Especially when using public Wi-Fi networks, VPN can come in handy because your activity on the Internet will be hidden away from prying eyes. Also, you can use VPN services on a laptop whenever you are unsure about the safety of any Wi-Fi network. Although you are much safer at home, you should still use VPN services because your network provider may not always be trustworthy. This is why it is important to select one VPN free for laptop to use. There are 10 different VPN providers for both Windows and Mac laptops that are widely used. 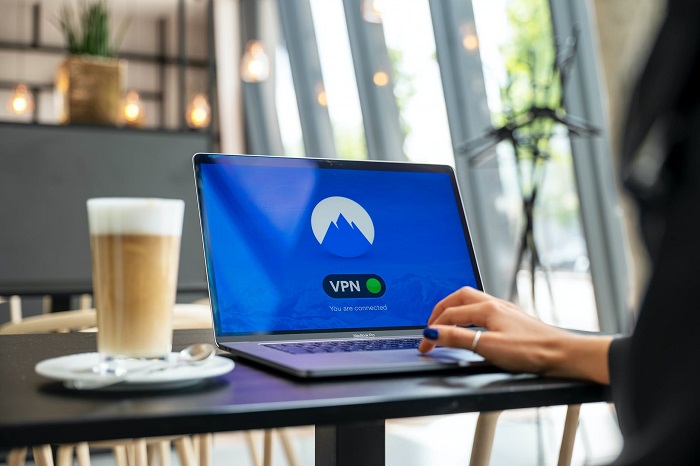 VPN service providers all essentially use the same technology but some offer better plans, that you can save money on. The service can also differ in time periods, type and number of servers, and how efficient the VPN is. Internet security should be taken seriously by everyone which is why you should view different VPN options before selecting a particular one. VPNs work differently for both Mac and Windows systems, so careful testing of all VPN services has been carried out. After this, the best options for free VPN for Windows are listed with the main features and pros and cons. 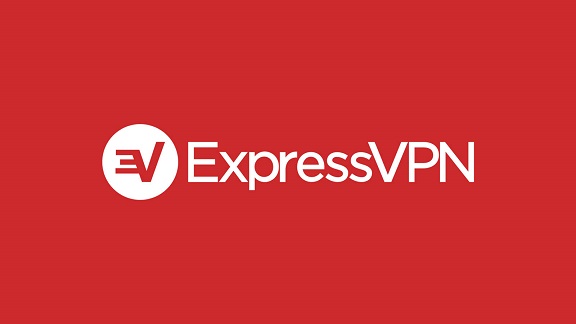 The most popular free VPN vs paid VPN service among Windows users by far is ExpressVPN. The service is noted for its versatility and wide range of plans to choose from. ExpressVPN is ideal for those who crave fast speeds and reliable service. The app gives you access to browse Netflix anonymously or through other servers belonging to other countries. In this way, you can have access to a wider range of movies and shows on Netflix. However, ExpressVPN works best only on Windows and it may work slower on Mac laptops. Moreover, you can only access up to five servers simultaneously and after that, there is a limit on ExpressVPN. 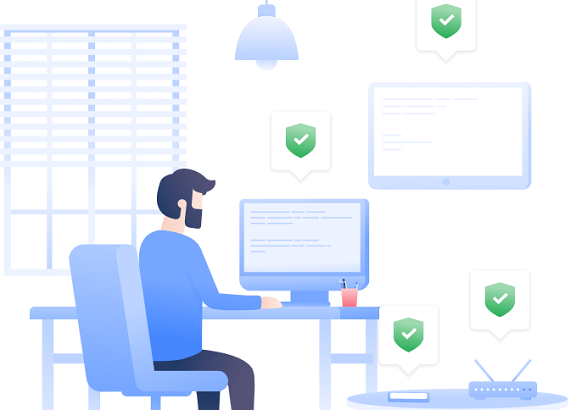 NordVPN is in the same league as ExpressVPN and the two are considered the top VPN services in the market. One element that sets NordVPN apart from others is its constantly evolving code, to keep the app as updated as possible. The app is perfect for both torrenting and browsing Netflix. NordVPN is also known for its cheap plans and membership fees for VPN free for laptop, meaning you can watch and browse your favorite content with an affordable service. However, the app does not support split-tunneling.

iTop VPN has high ratings and relatively good performance compared to most free VPN services in the market. The app can hold up to 5 simultaneous connections which are praised by its users. It also supports fast download speeds so you do not have to compromise time for Internet security. Moreover, iTop VPN provides top-notch customer service which is the reason for their positive reviews. The app supports both Torrenting and Netflix services. It makes sure to hide your IP address in real-time and you can also use one account on all your devices. iTop VPN is superior because of its no-logging policy proxy servers from all around the world. 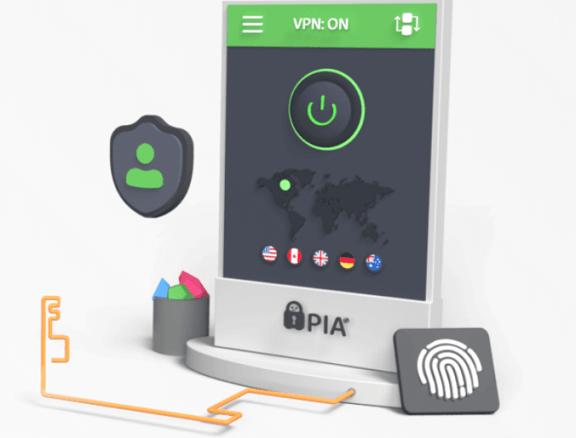 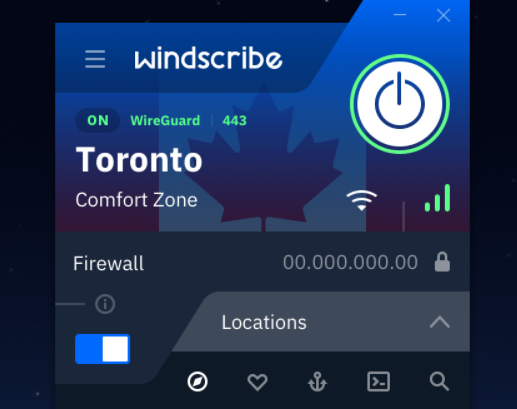 Lastly, the fifth-best option for Windows VPN is Windscribe. This VPN provides the rare additional service of multi-hop encryption. This means that your Internet traffic is encrypted twice or more times during the limited time period. This feature protects your Internet activity to the maximum and makes sure your data is hidden securely. Windscribe provides free VPN for Windows 10 in countries such as the U.K, the US, and Hong Kong. The app also works best on Windows and it has received a great deal of positive feedback from users. In terms of affordability, Windscribe can give VPN free for laptop but the options will be limited.

What if you are using a laptop with a Mac system to surf the Internet? It’s the most secure way to keep privacy online with VPN. And the following 5 free VPNs for Mac laptop are highly recommended. 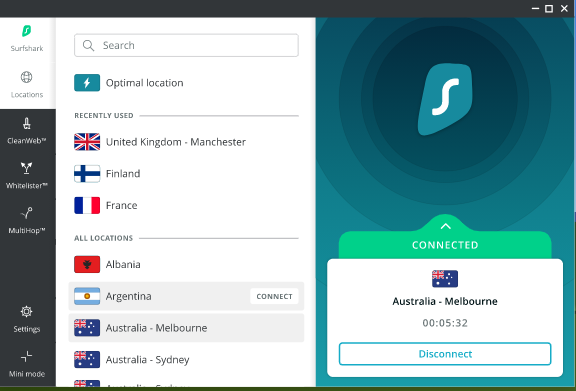 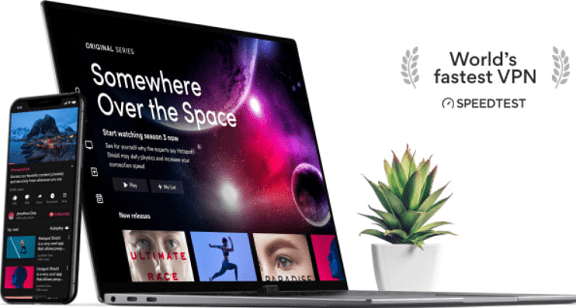 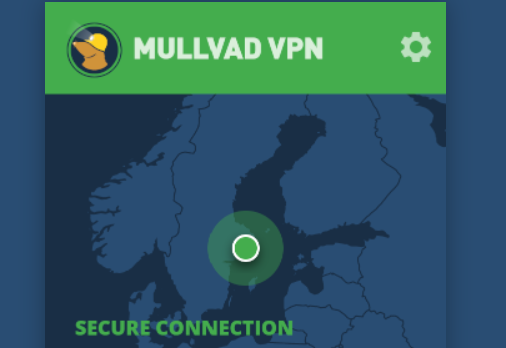 Mullvad is popular among those who prefer anonymity when browsing online. It is used to hide identities and create a safe atmosphere for you, so you can carry out your Internet activities in peace. Mullvad runs its own special VPN network and does not ask you for any personal details. You do not need to enter your name, email address, or phone number at all. You can also pay through cash if you prefer. Moreover, users also frequently praise Mullvad's privacy policy and its ability to protect you to the maximum. However, one drawback is that the service does not work with Netflix so that may discourage some users from subscribing to Mullvad. Despite this, it is the best free VPN for laptop for those who prioritize anonymity.

In summary, CyberGhost or AirVPN is the best VPN service for those who use Mac laptops. If you are a Windows user, the best option for you to access free VPN for laptop is to subscribe to the iTop VPN. The app lets you enjoy encryption at the military level and you can have access to all the latest advanced technology that is used to hide Internet activities. You will be able to browse the Internet at an unlimited bandwidth and stream a wider range of Netflix movies and shows. The connection for iTop VPN is the most stable and you are likely to find the app easier to use after its recent improvement.