How to Use the Best Free VPN for Valorant to Play Anywhere Safely with Low Ping?

Are you frustrated when facing high ping in Valorant, or cannot play Valorant with players in other countries? No worries, with the best free VPN for Valorant, everything can be settled! 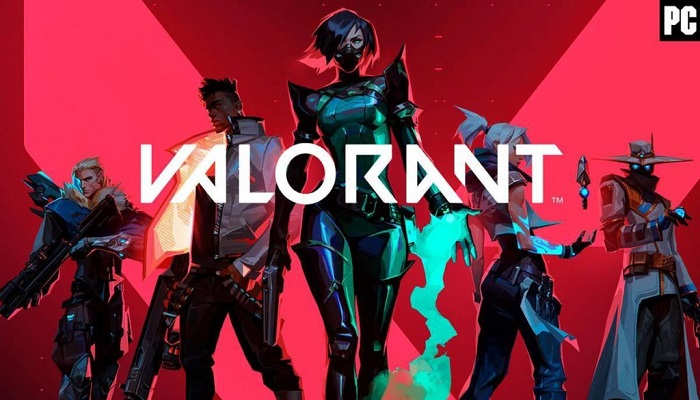 Gaming anywhere with the Best Free VPNs for Valorant

A good VPN for Valorant will allow you to bypass government blocks on the game and gain full access to all in-game functions with low ping at the same time. iTop VPN, the best VPN for Valorant, helps you to play Valorant no matter where you are as it provides over 1800 global network servers for users to choose from. It also protects your privacy by hiding all your online activities from ISPs. Most importantly, iTop VPN has fast and stable network to ensure your best game experience on Valorant.

2. Nord VPN - The Most Stable VPN for Valorant

Nord VPN is the best online VPN service for speed and security. In addition, Nord VPN is best for playing Valorant because it protects your password and files. As a game player, you know how important it is to keep your password safe. With 5500 NordVPN servers in 59 countries, you will be able to play Valorant with friends from all over the world.

3. Surfshark VPN - Top 5 VPN for Valorant in the World

If you want to find a fast VPN for Valorant but your budget is tight, Surfshark VPN is your best choice. At the price of $2.49 per month, Surfshark allows you to connect to the 3200 serves around the world. It is fast and offers a variety of features to protect your privacy. Many authoritative review sites have rated Surshark VPN as the top 5 VPN in the world.

How to Use the Best Free VPN for Valorant to Play Anywhere with Low Ping? 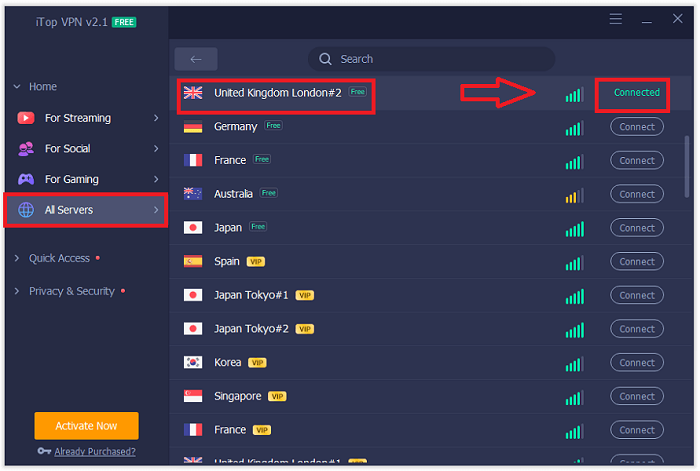 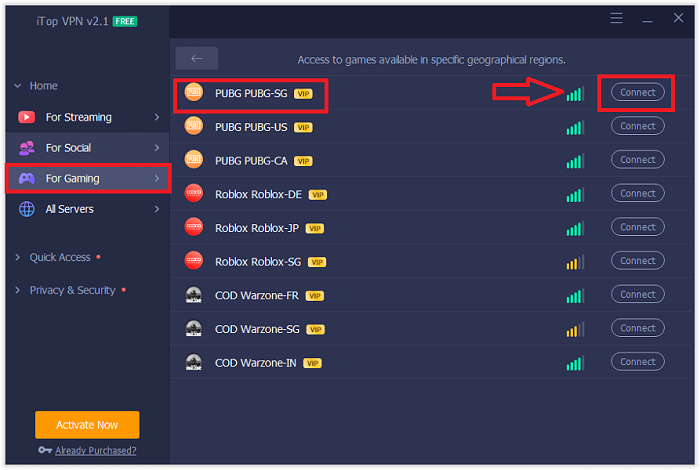 Why iTop VPN Is the Best Free VPN for Valorant? 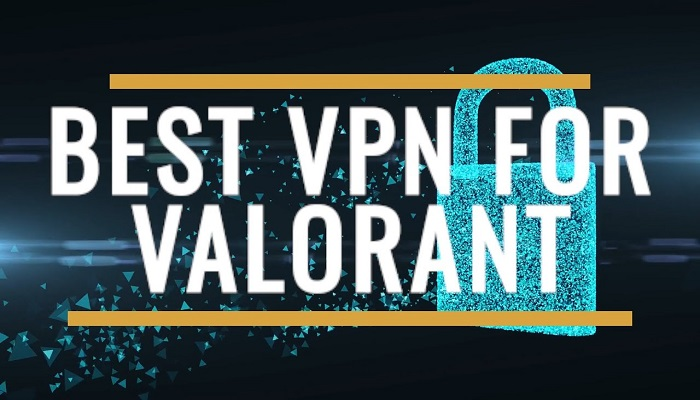 An ideal VPN for Valorant will always protect users to play Valorant safely with low ping and keep users secure behind the scenes. iTop VPN, the top VPN for PC, provides military-grade encryption with no-logs that protects users’ personal information from leakage. 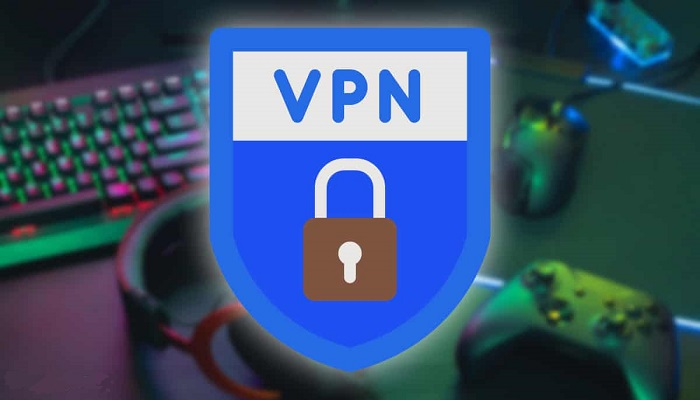 FAQs for the Best Free VPN for Valorant

Basically, you can play Valorant with a completely free VPN. As the best free VPN for Windows and VPN for Mac, the iTop VPN provides a free data pack of 700 Megabytes, which resets every day. You could keep enjoying the free service from iTop VPN after reaching the data limit. However, we will recommend subscribing to iTop VPN for more server location options and unlimited data and bandwidth.