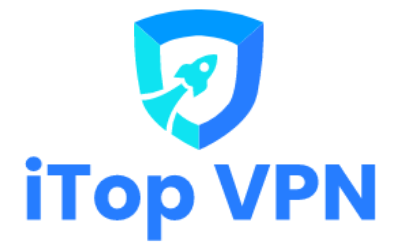 VIP servers here bring users the high-speed experience no matter whether you are surfing the Internet, watching some Netflix series or playing online video games. 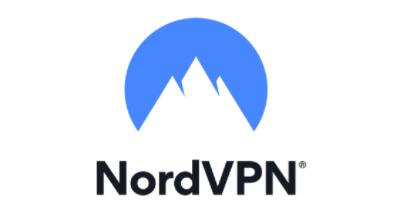 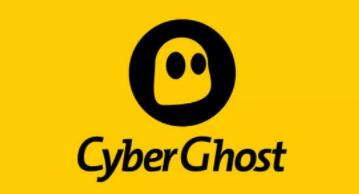 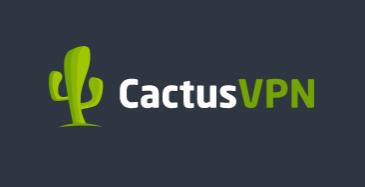