Where to watch Sen Çal Kapimi Netflix (Love is in the Air/You Knock on My Door)? Watch the Turkish TV series Sen Cal Kapimi on Netflix with a fast VPN.

Sen Çal Kapimi, also known as Love is in the Air and You Knock on My Door, is a Turkish TV series. This famous series was first released on July 8, 2020. People from all over the world tend to watch it. At the same time, there are many who don’t know where to watch Sen Çal Kapimi. 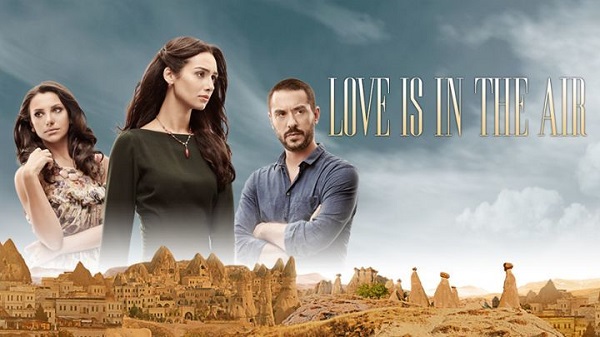 What is Love is in the Air/You Knock on My Door (Sen Çal Kapimi)?

Originally titled “Sen Çal Kapimi,” Love is in the Air or You Knock on My Door is a Turkish TV series which first broadcasted in 2020. The 2nd season of the series is released in September 2021.

In this TV series, Eda wants to become a landscape architect who lost her parents when she was very young. As she was a brilliant student, Eda got scholarships for her studies. A man will cross Eda’s path to shatter her plans. This TV series revolves around her life.

iTop VPN is the best choice to watch your favorite series on Netflix. As a free VPN, it is designed to be the top one for Mac, Windows, Android, iOS devices. It provides you with easy, unlimited access to TV series and any other streaming service like Hulu and Disney Plus. With iTop VPN, you can say goodbye to the geo-restrictions. Most importantly, iTop VPN provides encryption to hide your real IP address. No matter where you live, it allows you to watch Love is in the Air in India, Philippines and other countries without compromising on your security and privacy. 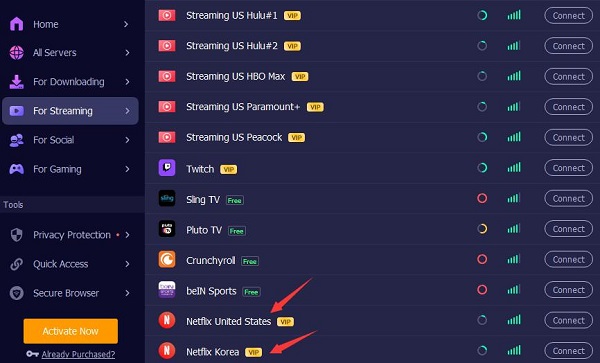 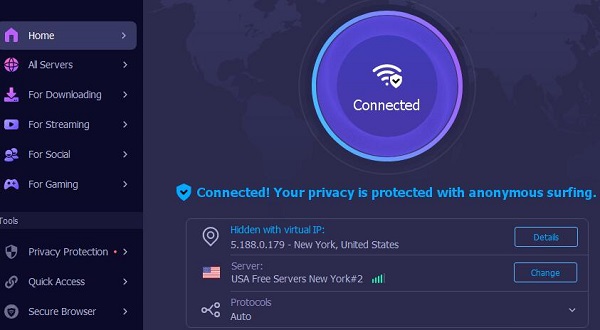 You May Also Like: Where to Watch Yellowstone TV Show Season 1-4 in the US & Anywhere for Free >>

Want to learn more? Here are some of the key features offered by the best free VPN for Windows, Mac and mobile.

With 1800+ VPN servers, it is one of the best VPNs for specific use. At the same time, iTop VPN offers 3 different network protocols: TCP, UDP, and HTTPS. As a result, you can freely switch between the networks to choose one that best suits your needs. Besides, there are several dedicated servers for streaming sites such as Disney+, Hulu, Sling TV, etc to watch Love Island UK at any place.

Do you need a free VPN for Netflix? We understand it can be hard for you to find a free VPN for Mac, Windows and other operating systems. iTop VPN offers a free version to get US, UK, Japn, Australia and more free servers. So, you can change IP address and watch the series for free in any place. 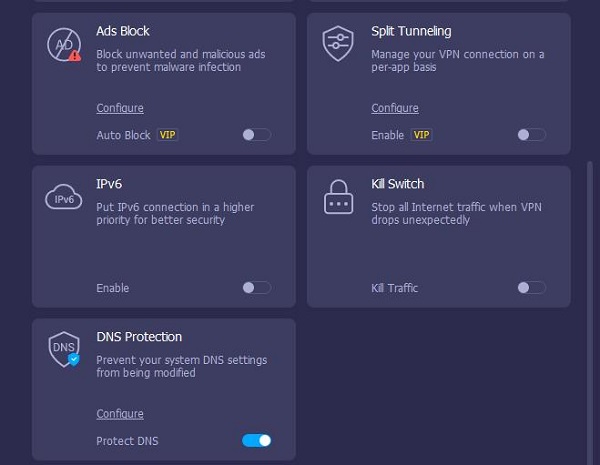 Where to Watch Sen Çal Kapimi

Where to watch Sen Çal Kapimi in Italy and Spain

Sen Çal Kapimi also airs on Canale 5 and Divinity in Italy and Spain respectively. In Italy, the series debuted in the summer of 2021 on Canale 5. As it was a great success, the second series also aired on Canale 5. This series was initially aired on Telecinco in Spain. The outcome was below expectations. Therefore, Sen Çal Kapimi was moved to Divinity. Surprisingly, it was a great success on Divinity as compared to Telecinco. Also, Sen Çal Kapimi’s episode became the most tweeted, thus beating the previous record set by Game of Thrones’ The Long Night. So, there are different channels for broadcasting in different countries. You can use the best free VPN to change location to Italy or Spain to watch your favorite shows as well.

Sen Çal Kapim is not only available on Netflix. You can watch it on other popular streaming sites with iTop VPN without considering you're working or living outside the country unavailable to these sites below.

Many people often search “How to watch Sen Çal Kapimi Netflix?” No doubt, it airs on many channels in different countries. But, these channels or platforms are not available worldwide. So using VPN is an ideal solution. This is where iTop VPN steps in to help you. It ensures a safe and private connection to Netflix and other streaming services. It hides your real IP address to unblock more social apps and games. In addition, it offers second to none encryption to keep your online presence as secure as possible. iTop VPN has so many features to offer to the users. Download it now to use the free VPN!