Mac L2TP VPN Configuration: How to Set up and Connect L2TP VPN to Mac

Nowadays, VPN is recognized as a great way to surf online securely and anonymously. Fortunately, Macs build in the capability enabling users to configure VPN on computer. And, L2TP, which provides encryption for data transmission along with IPSec, plays an important role to create VPN connection. For someone who needs higher level of safety over the internet, it is a good idea to set up a L2TP VPN Mac client. 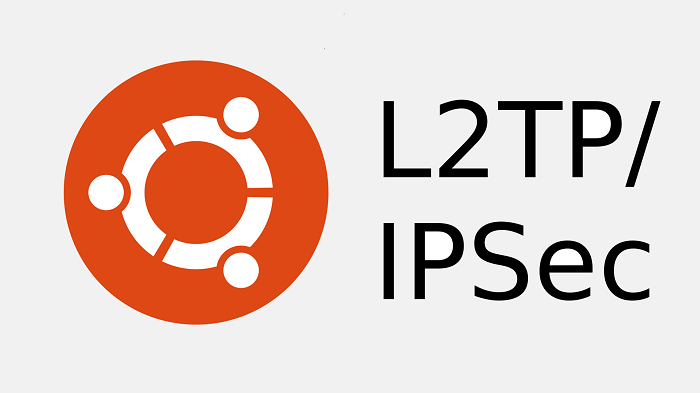 Here, we give a big focus on Mac L2TP VPN, from what is it to how to configure and use L2TP VPN on Mac. What’s more, an alternative to L2TP VPN for Mac will be introduced for beginners who need a much easy-to-use program.

What Is L2TP VPN Mac?

L2TP is a popular tunneling protocol for point-to-point communications. It allows data transmission from private network over the public network through encapsulation. L2TP uses tunnel and session to build up a connection. The tunnel transport control packets between two L2TP Control Connection Endpoints while the session carries user data. Multiple sessions can be contained in one tunnel.

L2TP protocol doesn’t provide encryption and confidentiality itself, but is implemented with IPSec to get VPN functionality. In that case, both user data and control packets are encrypted within the L2TP panel. Multiple platforms have native support for L2TP. You can set up L2TP VPN on Mac since OS X 10.3, on PC since Windows 2000 as well as Linux, Android and iOS devices.

How to Configure L2TP VPN on Mac?

Macs allow you to create L2TP VPN connection through network settings. Follow the steps and set up your VPN for Mac. 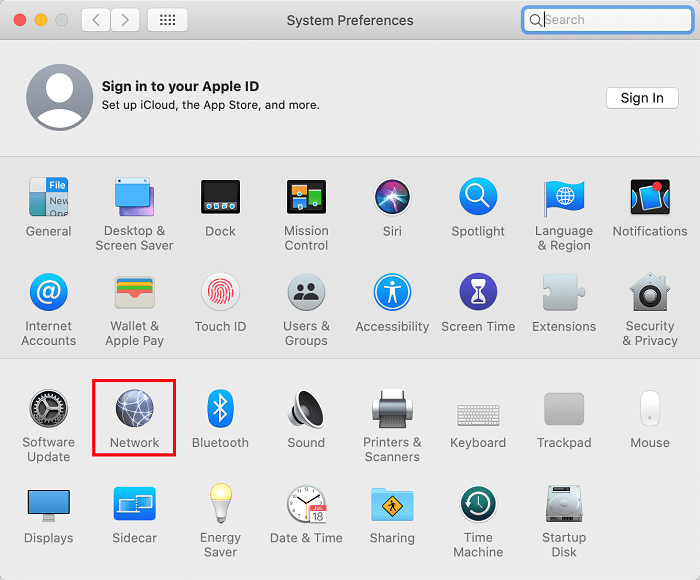 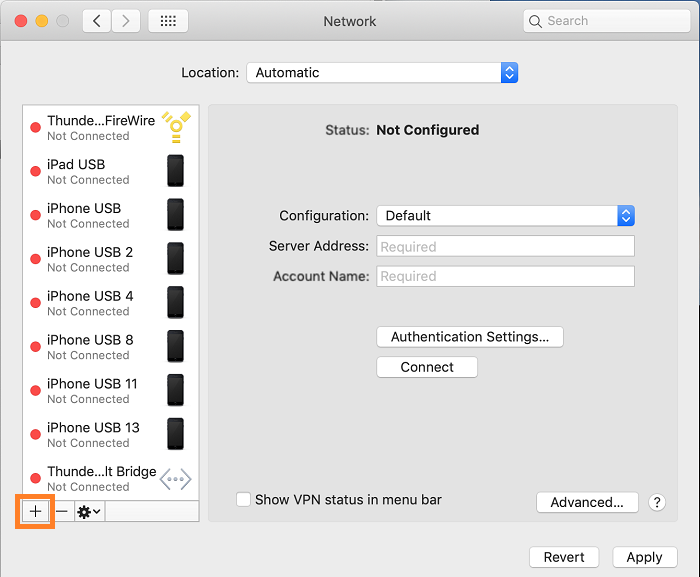 Step 3. Select VPN from Interface drop-down list and make the VPN Type as L2TP over IPSec. Name your Mac L2TP VPN client. After all is done, click Create. 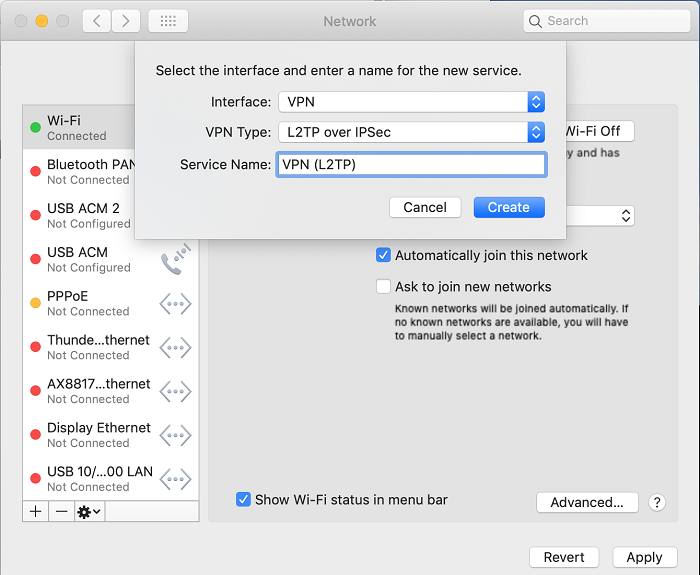 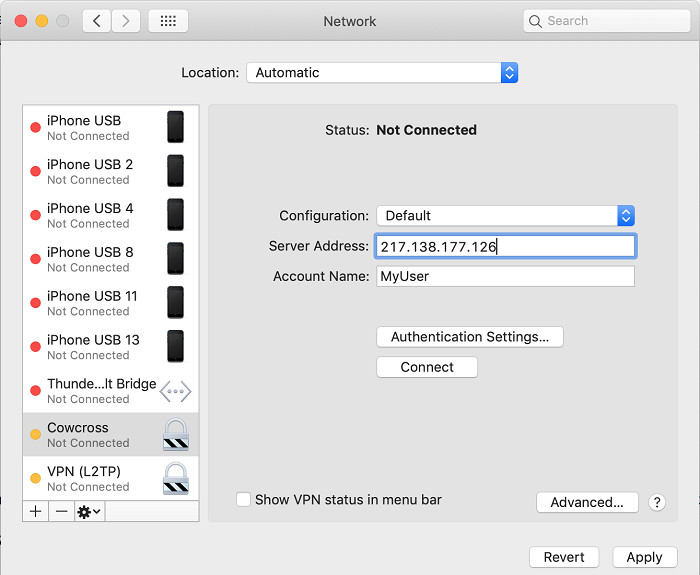 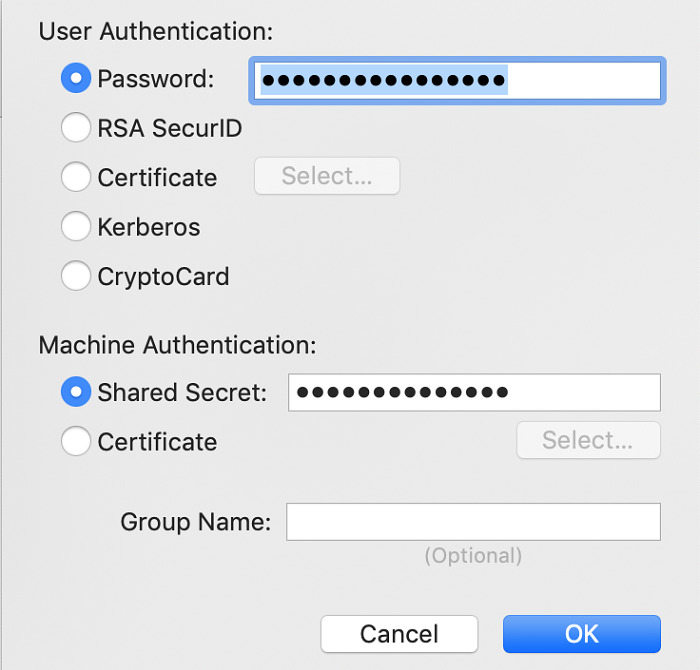 Step 6. After you offer all the configuration details, click Connect. Also, you can check Show VPN Status in menu bar to quick access the L2TP VPN Mac on desktop. 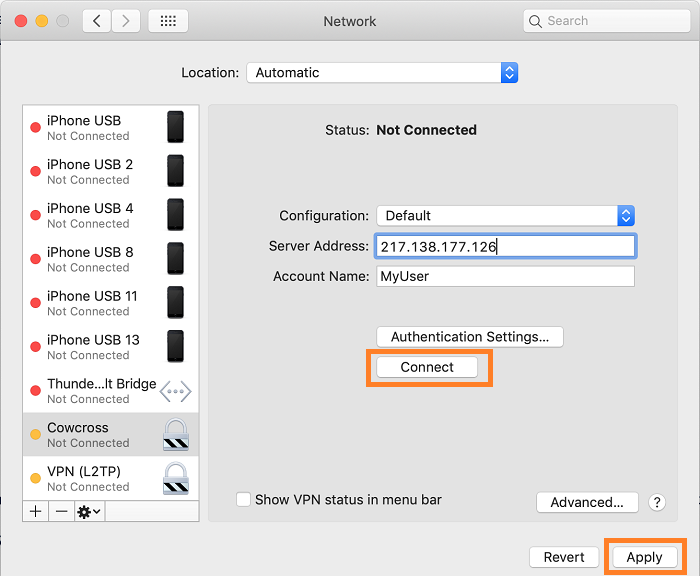 What Is the Best Alternative to L2TP VPN Mac?

There's essential information that should be provided when you configure L2TP VPN on Mac, including VPN server address, password and shared secret which is a form of password, usually a string of character, for the authentication to access connection. You can get the information at workplace or school from network administrator. But as an individual user, it is undoubtedly difficult for you to configure a successful L2TP VPN connection on Mac. So, how to set up a Mac VPN client easily? Try an alternative.

iTop VPN is an easy-to-use yet powerful VPN service available for Mac, Windows, iOS and Android. It offers thousands of servers for you to connect directly without complex configuration. Just in a few of clicks, you can use the VPN on Mac hassle-free.

iTop VPN utilizes military-grade encryption to deliver enhanced security on your data than L2TP VPN on Mac. Both your online activities and sensitive information like password, ID, bank account, can be strictly protected from being hacked or attacked. Also, your IP address is hided that you can browse the web with no one knowing. Kill Switch is another feature that can enhance your privacy and security. The traffic will be blocked once the VPN stops working unexpectedly. Your data will never be exposed online.

iTop VPN deploys high-quality servers that can establish the most stable and fast connection. That is, you can watch HD/4K videos and live stream with no lagging. It provides servers at various locations all around the world. When you connect to one of them, your IP address and location can be replaced with a new one. Therefore, you can access any websites and apps from anywhere. Thanks to the IP changer, you can also unblock restricted websites and apps at school or workplace. What’s more, it is a 100% clean and safe VPN, no virus, no malware, and keeping no log.

How to use this best alternative to L2TP VPN Mac? Follow the guide.

Step 1. Download and install iTop VPN on your Mac computer.

Step 2. Launch this program and click Connect button on the center of the interface. It will automatically connect you to the most stable and fastest server. 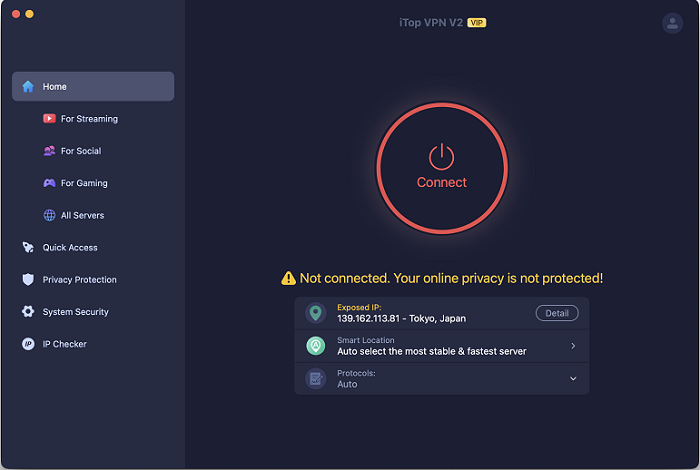 Otherwise, you can manually connect to a server. Click All Servers > select server location > Connect. 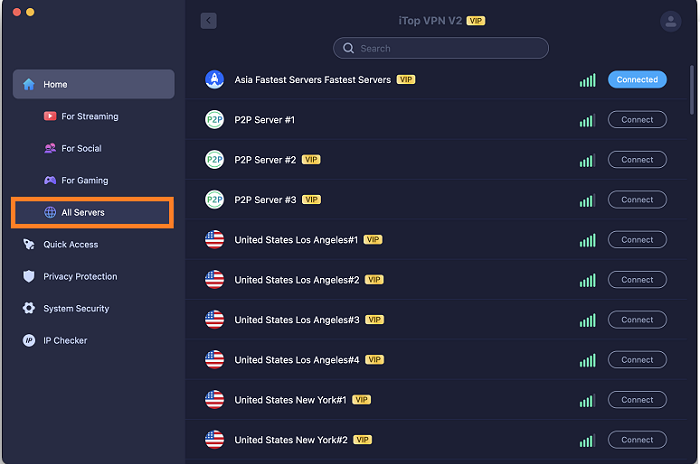 Soon, it says Connected. Now, you can browse the web and use app securely.

iTop VPN offers more special servers to meet various requirements, for downloading, for streaming, for social and for gaming. For example, if you want to use VPN for TikTok, navigate to for Social > TikTok > Connect.

L2TP VPN Mac offers users a safe and anonymous way to use the internet on macOS. Everyone can configure L2TP VPN for Mac through the built-in VPN feature. However, for some people who are not tech-savvy, it is a hard task to set up a working connection because they don’t know how to get server address and shared secret. Instead, iTop VPN, the best Mac L2TP VPN alternative, has shown VPN servers without manual configuration. You just need to connect to one server and the connection works well. It uses strong encryption to protect user data. You don't need to worry about data explosion and cyber attack with it. More than the best free VPN for Mac, it is fully compatible with Windows, iOS and Android. You can use it on multiple platforms to safeguard yourself over internet.