How to Unblock YouTube with Free VPN from Anywhere in 2021

With 2.3 billion monthly active users worldwide, YouTube is the largest video website that covers more than 100 countries. Available in 80 languages, YouTube viewers watch over 1 billion hours of video on the platform every day. Everyone in the world has the right to enjoy YouTube Videos. Nevertheless, some countries or some institutions stop people from doing so. 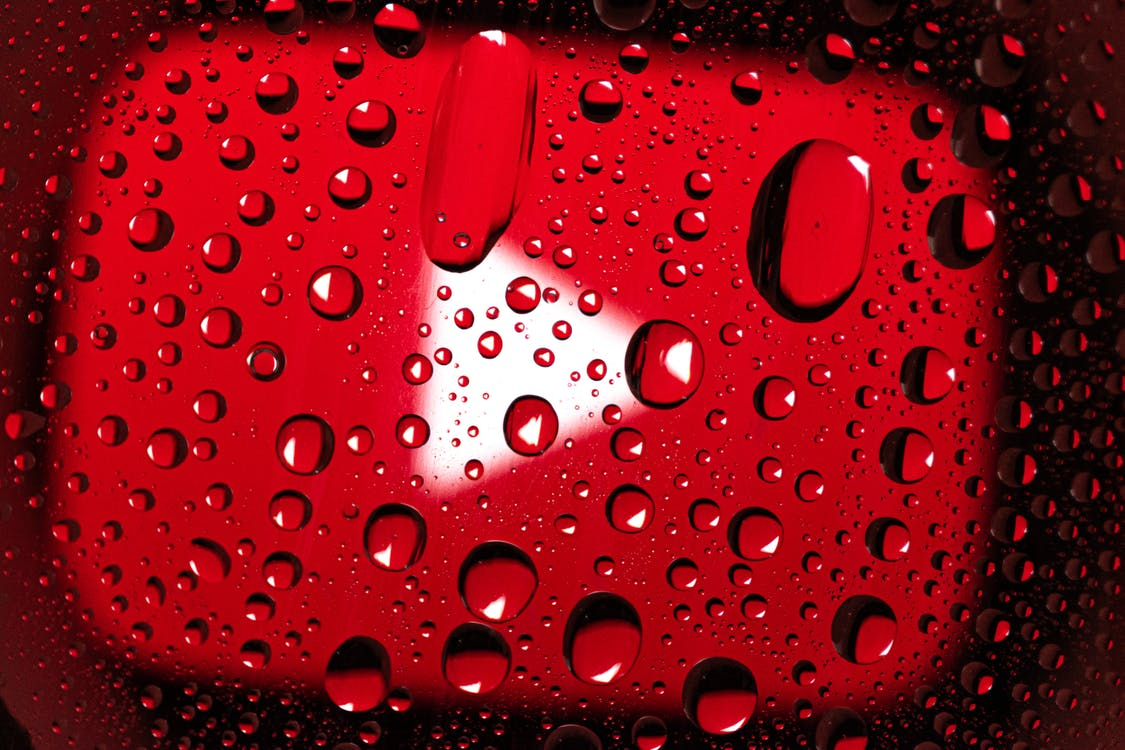 Whatever the reason behind the blocking, people should not be deprived of the right to browse YouTube. How to unblock YouTube becomes a problem worth discussing. Read this article, and then you will get a free and easy solution to unblock YouTube video.

There exist various different reasons for the blocking of YouTube, and all these reasons can be subsumed under three broad categories, as shown below.

Some countries, like China, Cuba, and Iran ban YouTube for political, religious, or cultural reasons. If you are travel or work in those countries, you will find that all the networks there can not link to YouTube. All the network literally refers to various forms of wired or wireless networks. This kind of condition is called geo-blocking. To unlock YouTube site in those countries, what you need is a VPN for YouTube. 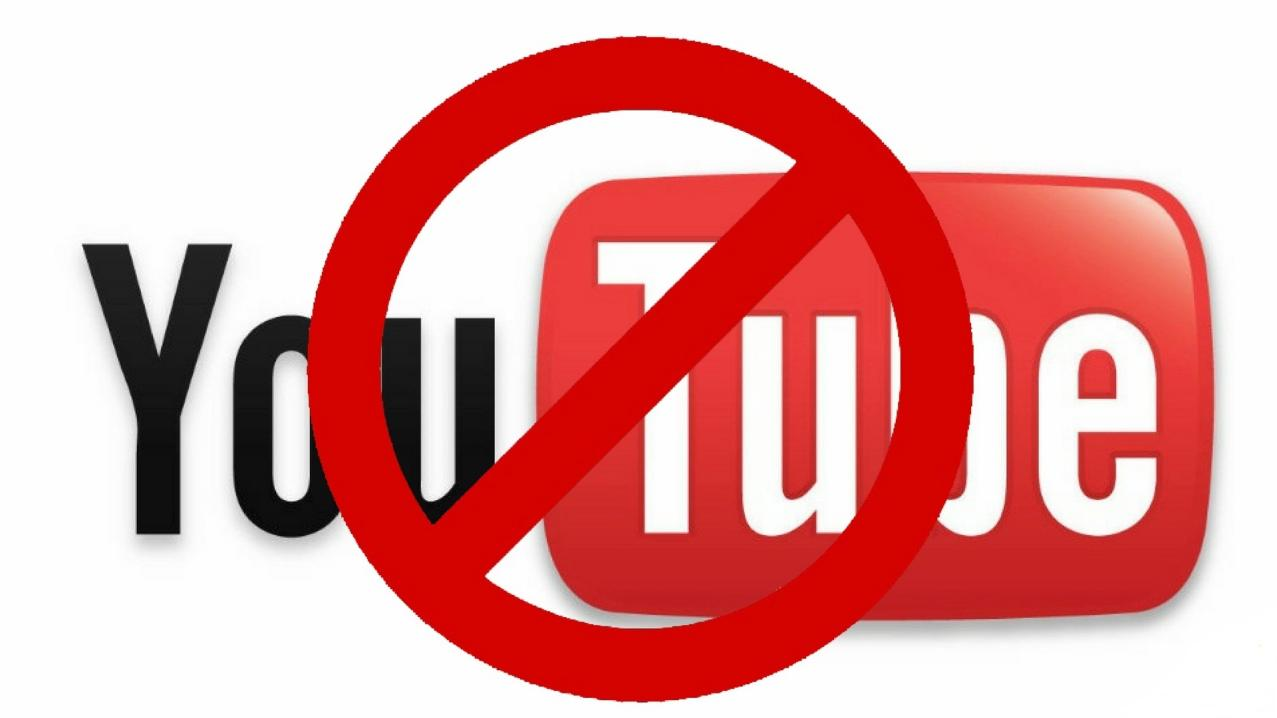 'Institutions' include schools, government agencies, companies, etc. These places block YouTube on the ground that it may affect employees’ productivity or lead to a decline in students’ academic performance. The network administrators of these places block you from accessing YouTube by setting up fireworks. It will monitor all the traffic of your device, like PC or mobile phone, and then allow or prevent it in light of the administrator’s setting. However, there exist numerous students who can balance study and entertainment, and office workers also have the right to relax for a while. At this point, a VPN for video can help them unblock YouTube at school or the workplace.

Some YouTubers (people who produce videos for video sharing platform YouTube) may make their content visible to certain countries because of the pressure from censorship. At the same time, some YouTube-allowed countries may also block certain videos due to legal restrictions. It means you can visit YouTube and enjoy the normal video, but you are not able to get access to certain content. This is so frustrating. No worries, a VPN for YouTube can easily unblock YouTube video for you.

To unblock YouTube site and video, using a VPN is undoubtedly the best choice. A VPN can hide your IP address with a virtual IP, thus letting you unblock YouTube site from anywhere. Although multitudes of VPNs can do this, iTop VPN is the most favorable and representative one. Below are the factors that make iTop VPN come out on top.

When it comes to the most attractive advantage of iTop VPN, the answer must be 'Free and No Login'. As a free unlimited VPN, iTop VPN offers you 700MB of free data each day, and there is no need to sign up or band with any social account, which is really user-friendly for those students who desire to unblock YouTube at school. 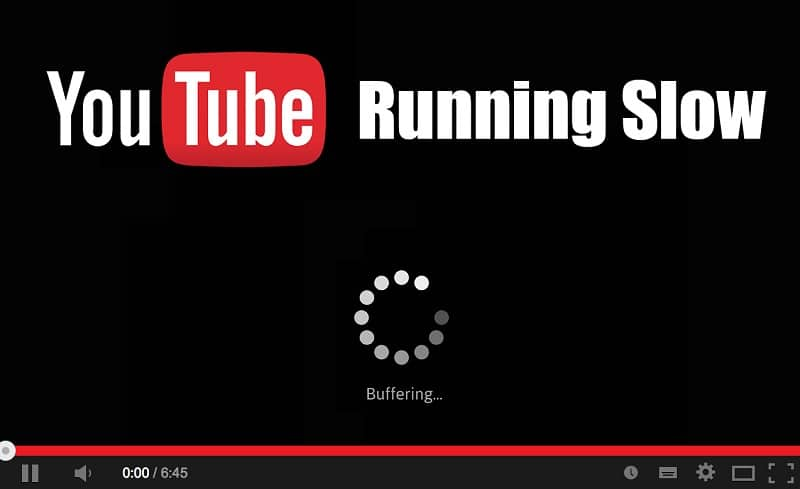 As a result, the first and foremost criterion to evaluate a YouTube VPN is its speed. With more than 1800+ high-speed servers of iTop VPN all over the world, speed is the less thing to worry about for iTop VPN users. You can bid farewell to buffering and acquire a fast experience of online video watching with iTop fast VPN free.

iTop VPN is a reliable free VPN provider and promises that it will never collect or sell users’ private data. iTop believes that online privacy is a right that ought to be enjoyed by all, as a result of which, for iTop VPN, protecting users’ online activities is of great importance and significance. When you use iTop VPN to unblock YouTube site, no network administrator can read or throttle your traffic as your data and IP address are perfectly encrypted and hidden by this best free VPN for Windows.

iTop VPN provides compatible VPN software for major kinds of devices: PC (VPN for Windows and Mac), iOS, and Android. So no matter what device you want to watch YouTube video on, PC or mobile phone, iTop VPN will be there to unblock YouTube site and video for you. Let’s take a look at how to unblock YouTube in 3 easy steps.

Step 1. Download iTop VPN for free on your PC or mobile phone.

Step 2. Open iTop VPN on your device, click the 'Connect' button in the central. 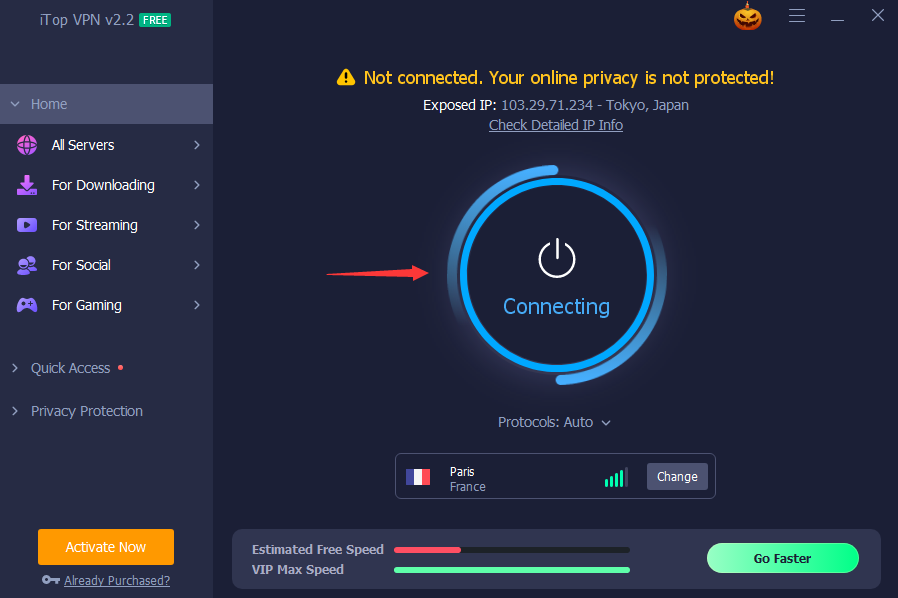 Step 3. Choose protocol 'UDP'. UDP is the fastest network solution for streaming which will automatically find you the fastest connection, and then you will not suffer from buffering any more. 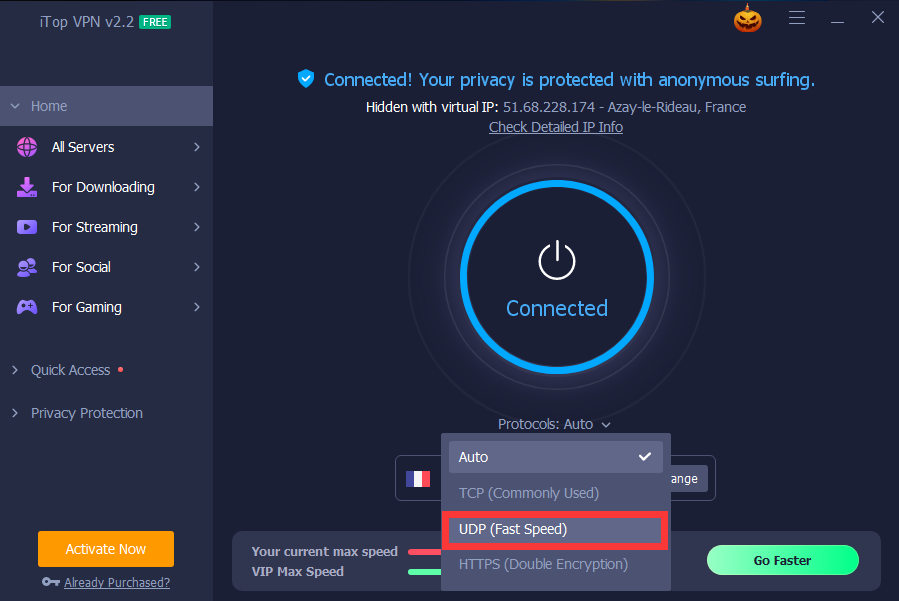 Then just open YouTube and get your best experience!

In all, there are too many different kinds of restrictions for people who simply want to watch some online video for relaxation, which is not right. How to unblock YouTube becomes a big demand for online video lovers. Luckily, with iTop VPN, this is no longer an issue. iTop VPN has all the advantages that a first-class VPN should have, meanwhile, iTop VPN is permanently free, which makes it rare and commendable. Simply download it for free and enjoy your YouTube video from anywhere!